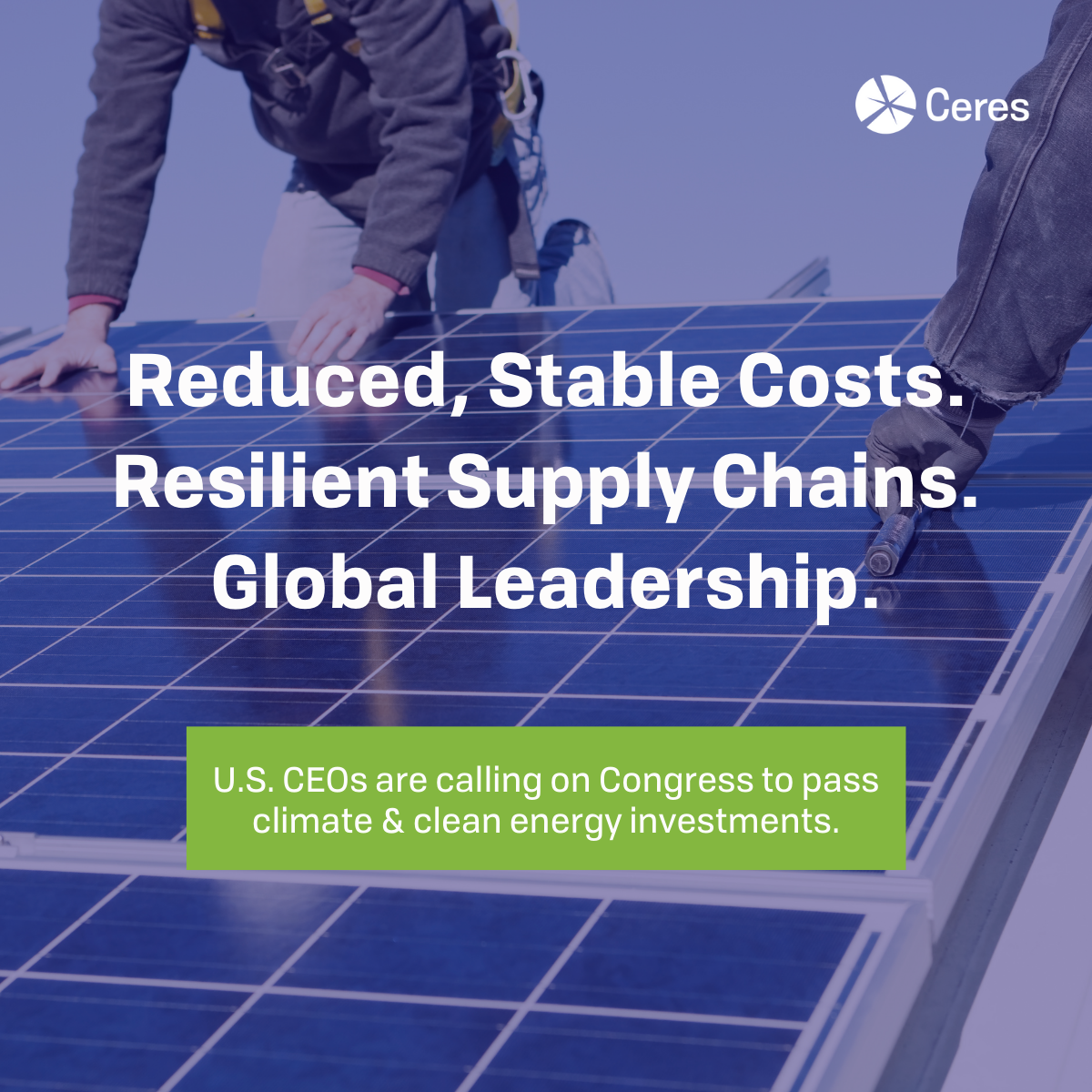 Today, Logitech once again partnered with Ceres, a nonprofit organization working with capital market leaders to solve sustainability challenges, in an effort to call on U.S. congressional leaders to pass critical climate legislation.

“Bold climate leadership is needed across the public and private sector to tackle the accelerating climate crisis. While I am proud of the progress our company has made on climate action, it is going to take ambitious government action to reduce carbon emissions in the U.S. and across the globe. Right now, the U.S. has an opportunity to lead the world, both in confronting the climate crisis by setting smart climate policies and in building out the innovative industries and clean energy economy this existential challenge will require. We urge Congressional leaders to take action before it is too late.”

Over the last year, Logitech and more than 1,000 businesses of all sizes, industries, and across all 50 states called on Congress to act. And as Senate negotiations began taking shape in April, together with nearly 50 other large companies we supported Congress to build upon the Infrastructure Investments and Jobs Act of 2021 by passing legislation to accelerate utility-scale clean energy development, incentivize electric vehicle adoption, and support U.S. supply chains and advanced manufacturing.

The full press release and the CEO letter from Ceres can be found on ceres.org