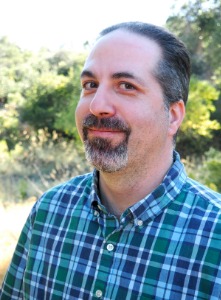 Historian and philosopher Yuval Harari writes, “When the first humans reached Australia about 45,000 years ago, they quickly drove to extinction 90% of its large animals. This was the first significant impact that Homo sapiens had on the planet’s ecosystem. It was not the last.” This week on Sea Change Radio, we discuss extinction with longtime journalist and founder of the environmental news site, The Revelator, John Platt. We look at efforts around the planet to save endangered plants and animals, explore the plight of smaller, often overlooked creatures, and examine the effects of war on fragile ecosystems.