3M: Showing Pride in June and Year Round

3M: Showing Pride in June and Year Round 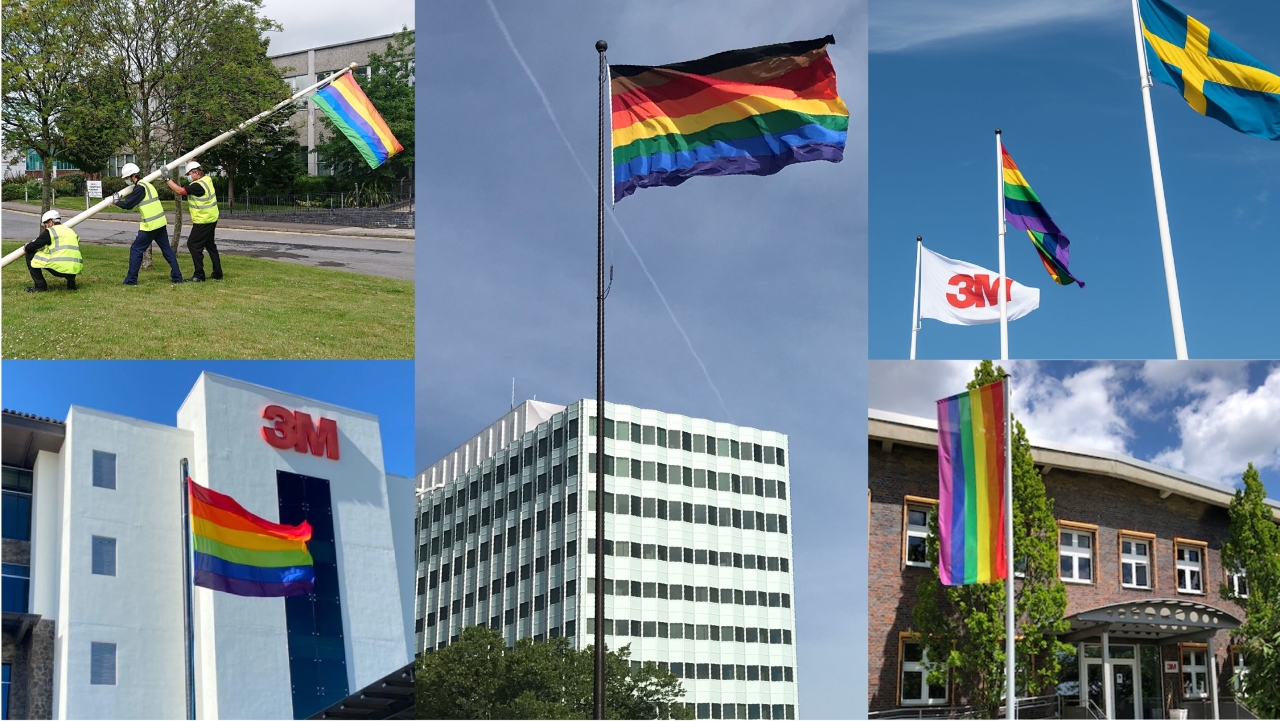 Pride month is recognized each year in June to commemorate the Stonewall Uprising that occurred June 28, 1969. This event marked a turning point in the LGBTQ rights movement.

Today, LGBTQ+ women, along with Black women and women with disabilities, are still more likely to face microaggressions in the workplace. Those microaggressions include being interrupted or spoken over more often than others, comments on your emotional state, or hearing insults about your culture – or people like you.

Learn more about the journey of two 3Mers

Lindsey Cowan is a mom to two children and has always been an ally and supportive of the gay community. But Lindsey realized that being an ally means more than just speaking up in conversations with friends on social media. In recent years, her older daughter came out as gay and her younger daughter came out as transgender.

“I can’t turn back time,” she said as she reflected on the initial shock she displayed to her older daughter. “I’ve instead chosen to educate myself past accepting to fully embracing.”

When Alison Heebsh transitioned from male to female in 2013, she experienced a supportive environment at work with a positive response from her 3M team and from a mentor at 3M. After the transition, she found she was more focused on her work and being a better colleague.

“I had a lot more mental energy that had been previously used up in the conflict of how I had been presenting and how I felt inside,” she said.

Alison has been paying that support forward by being a resource for others who are making a gender transition or for families of transgender people. She has also helped create gender transition guidelines for 3M Policy Central.

3M Pride, founded in 1991, is a 3M employee resource network that works to break down barriers for LGBTQ+ people and provide resources for employees. Today, 3M Pride has chapters in 49 countries. 3M’s Women’s Leadership Forum is focused on intersectionality and partnering with 3M Pride during Pride Month to increase awareness of transgender people and resources to support and create belonging for them.