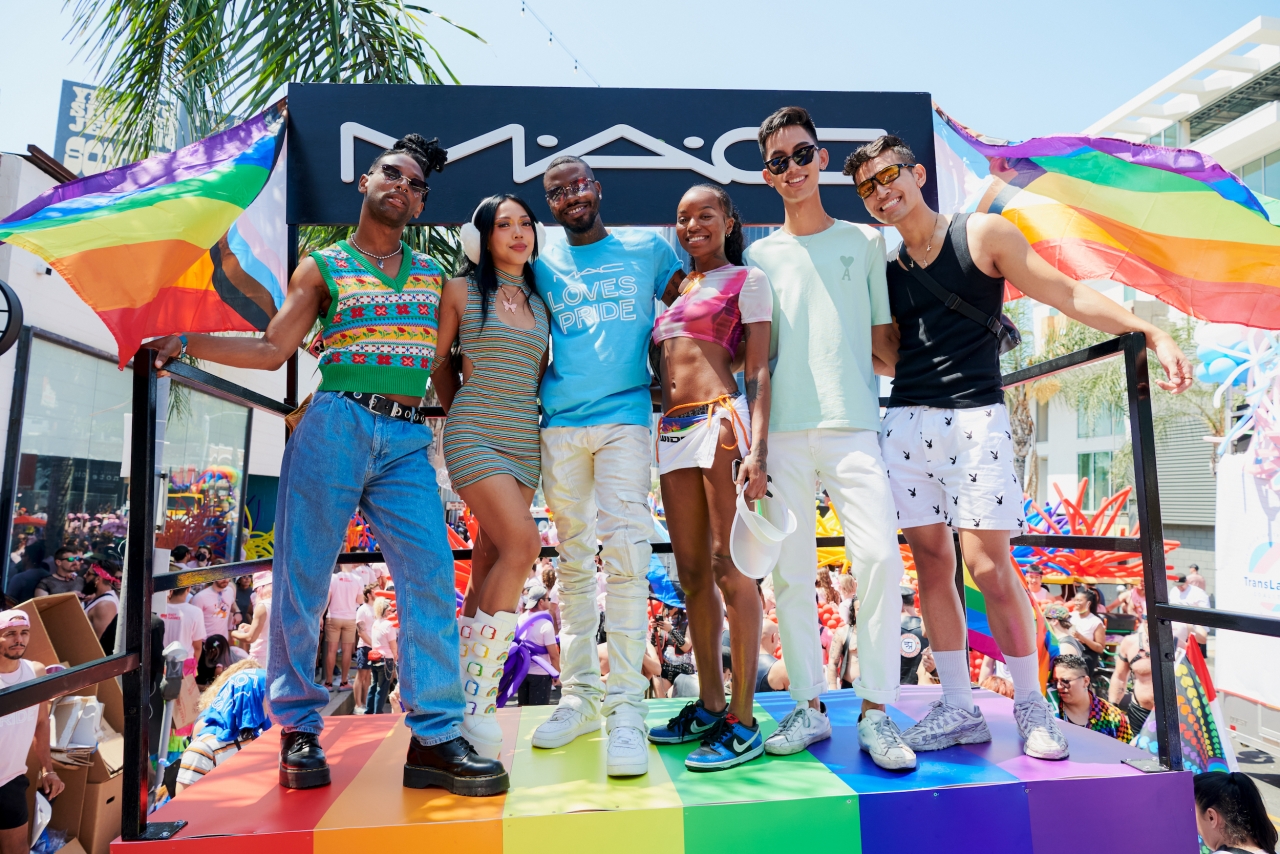 M·A·C Cosmetics was a proud sponsor of LA Pride 2022! M·A·C showed its pride loud and proud on a Keith Haring VIVA GLAM Lipstick-themed float during the parade on Sunday, June 12th. Over 100,000 passerby came out to cheer on the parade, with M·A·C’s float featuring 7-foot tall VIVA GLAM lipsticks and an enthusiastic crew of creators including Nava Rose, Roger Who, Scott Osbourne and PaintedBySpencer! M·A·C employees, artists, family and friends marched alongside the float demonstrating their unwavering support for the LGBTQIA+ community and wearing “M·A·C Loves Pride” T-shirts. 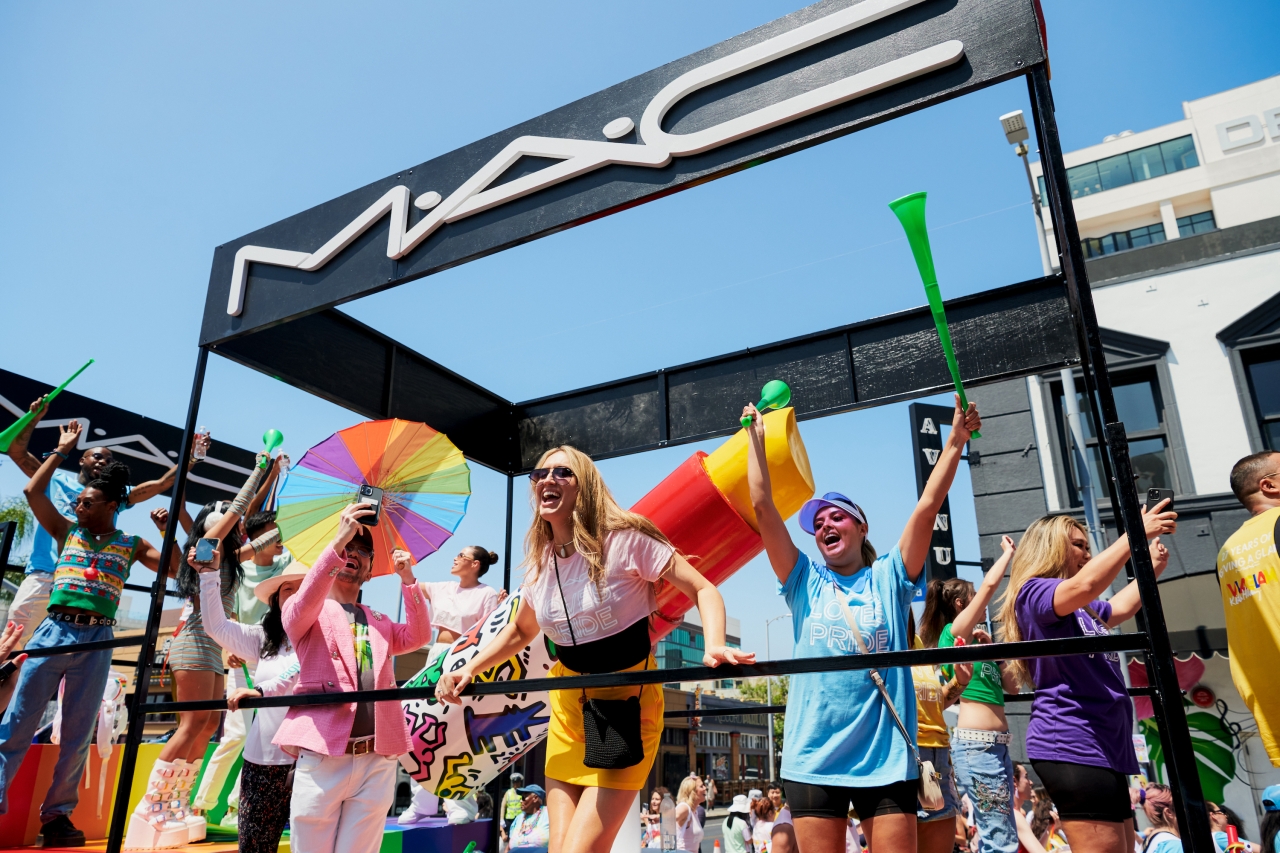 To add to the excitement, M·A·C created a special VIVA GLAM activation at the Hollywood & Highland store, which is in the same neighborhood of the parade, featuring a rainbow balloon arch, Keith Haring window decorations, and two makeup chair stations outside of the store.

“Inclusion and diversity is a cornerstone of the brand. It’s something that’s been important to the brand since the founding and the LGBTQ community is a very important community to M·A·C,” said André Branch, M·A·C Cosmetics General Manager, North America, at the parade. 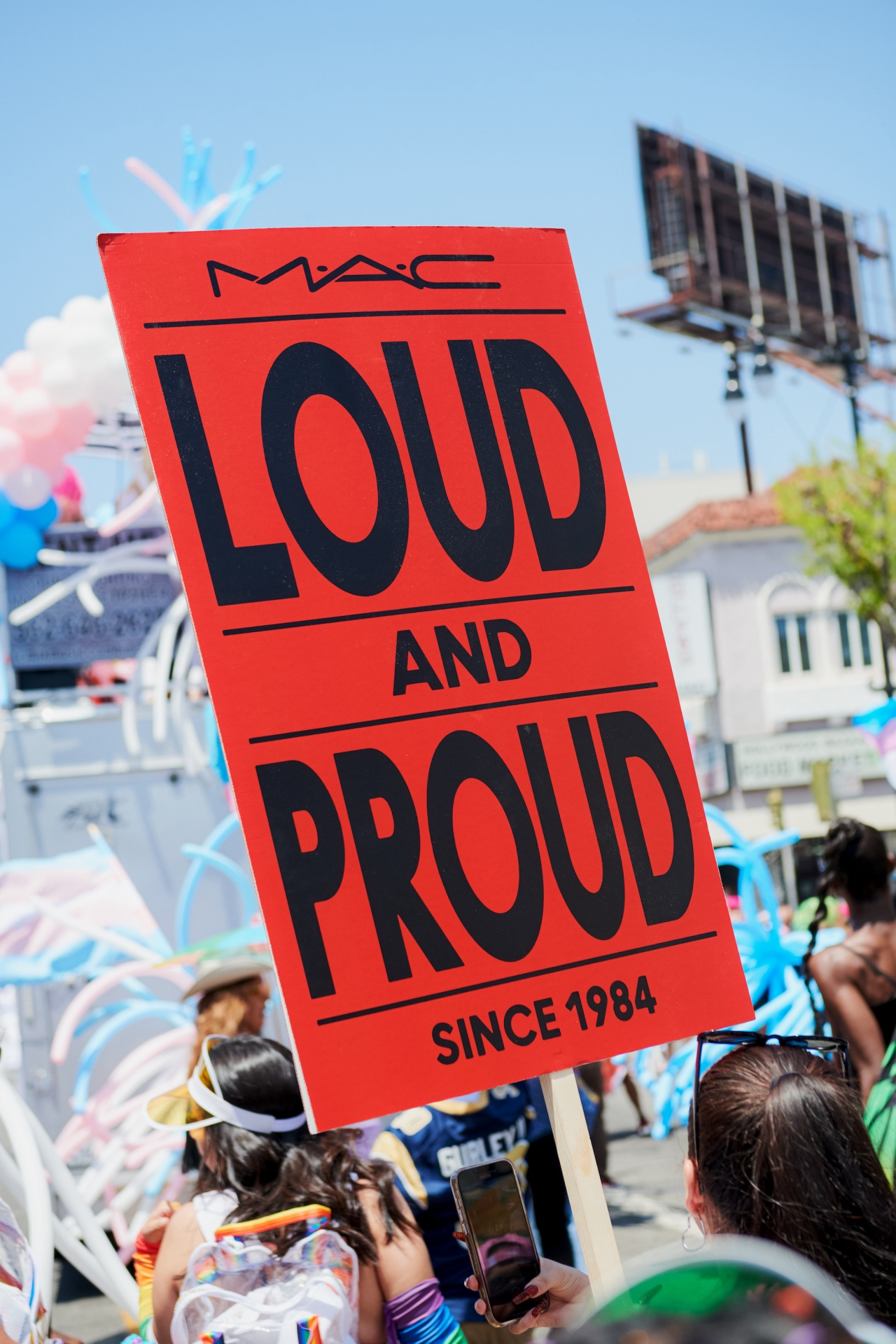