The Mectizan Donation Program is the longest-running, disease-specific drug donation program of its kind

The Mectizan Donation Program is the longest-running, disease-specific drug donation program of its kind 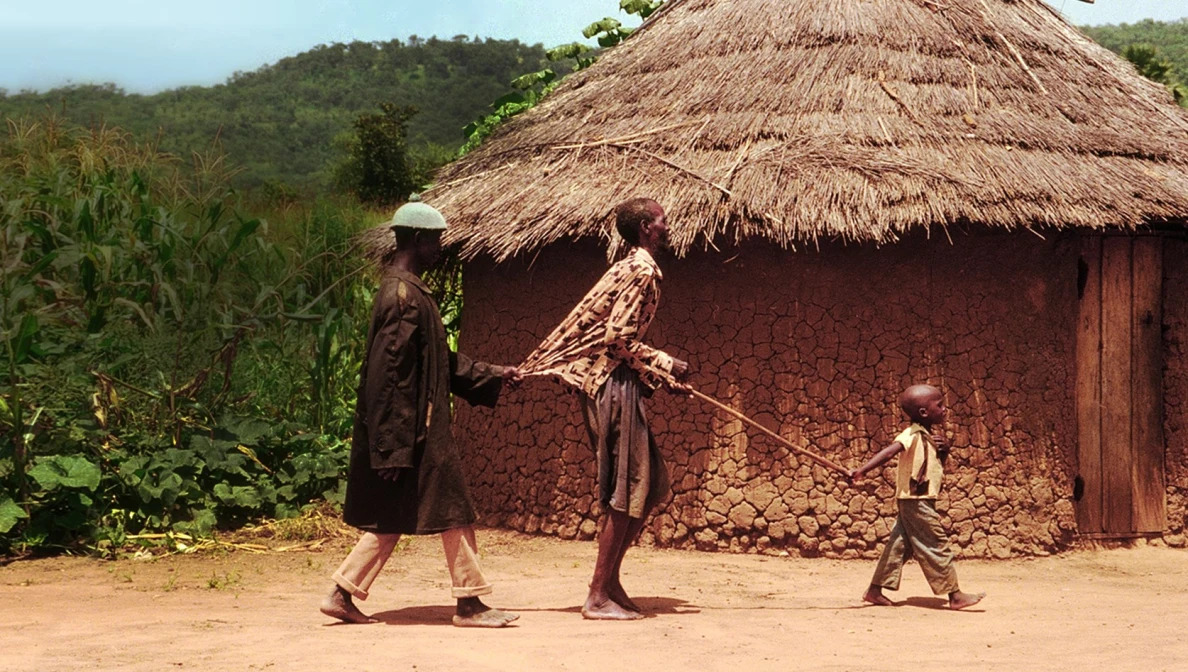 Our commitment: “as much as needed, for as long as needed…"

For centuries, river blindness — also known as onchocerciasis — plagued remote communities in Africa, Latin America and Yemen, and there was no answer to this affliction.

This all began to change in the mid-to-late 1970s when Dr. William Campbell of Merck Research Laboratories suggested the use of ivermectin (later named Mectizan) for river blindness in humans. Following the breakthrough lab work by Dr. Campbell, another Merck researcher, Dr. Mohammed Aziz, championed the clinical development of Mectizan. Dr. Aziz led the collaboration with the World Health Organization (WHO) in the early 1980s to design and implement field studies in West Africa that, ultimately, proved the effectiveness of the drug against river blindness.

In 1987, Merck committed to donate Mectizan – as much as needed, for as long as needed – with the goal to help eliminate river blindness.

In order to reach this goal, Merck leaders recognized that many organizations with unique skills would need to work together as a team. To enable this collaboration, Merck established the Mectizan Donation Program (MDP), a ground-breaking public-private partnership. Operating from the Atlanta-based Task Force for Global Health, the MDP coordinates technical and operational activities between Merck, WHO, endemic countries, and a range of public and private stakeholders.

Building on the successful implementation of the river blindness program, in 1998 Merck expanded its commitment to include donating Mectizan for another neglected tropical disease, lymphatic filariasis, also known as elephantiasis, in African countries and Yemen where it co-exists with river blindness. For lymphatic filariasis, Mectizan is administered with albendazole, a drug donated by GSK.

In November 2017, in support of new WHO guidelines, Merck announced an expansion of the program to reach up to an additional 100 million people per year through 2025 as part of the global effort to eliminate lymphatic filariasis.

More than thirty years later, the results of the MDP speak for themselves. Several countries in Africa are making significant progress towards eliminating both diseases. In Latin America, four countries – Colombia, Ecuador, Mexico and Guatemala – have received WHO verification of river blindness elimination. Lymphatic filariasis has now been eliminated in Togo, Yemen and Malawi. Both river blindness and lymphatic filariasis are on WHO’s list of neglected tropical diseases targeted for elimination globally.

Today, the MDP is the longest-running, disease-specific drug donation program of its kind and has been influential in the development of a number of other drug donation programs. And, the MDP’s community-directed strategy used to distribute Mectizan has enabled add-on health services to be introduced in remote communities where health services are limited. The program reaches more than 300 million people in the affected areas annually, with more than 4.4 billion treatments donated since 1987.

People in the communities are an integral part of the distribution process in 49 countries where Mectizan has been distributed.

According to Uche Amazigo, former director of the African Programme for Onchocerciasis Control, “by engaging the people, the treatment coverage increased significantly.”

“This pioneering program has changed the face of global health over the past three decades,” said Yao Sodahlon, head of the MDP. “When I visit communities where Mectizan is donated, I can see how the program has helped alleviate suffering and allowed people to live better and healthier lives.”

What are river blindness and lymphatic filariasis?

River blindness is one of the leading causes of preventable blindness worldwide. Transmitted through the bite of black flies — which live and breed near fast-flowing streams and rivers — and can cause intense itching, permanent skin and eye lesions and, over time, blindness. It has historically been prevalent in remote rural areas of 36 countries (in Africa, Latin America, and in Yemen.)

Also known as elephantiasis, LF results in disfiguring swelling in the limbs and genitals. Parasitic infection spread by mosquitoes and damages the human lymphatic system. More than 1.3 billion people are at risk, and 30 percent of those infected live in Africa.

35 years later, results of this program speak for themselves

Through the efforts of a variety of partners, more than 4.4 billion treatments have been donated to 49 countries in Africa, Latin America, Eastern Mediterranean, Asia, and South Pacific. River blindness transmission has been interrupted – meaning no new cases have been identified – in four of the six affected countries in Latin America and regions in five African countries. The program reaches more than 300 million people annually. 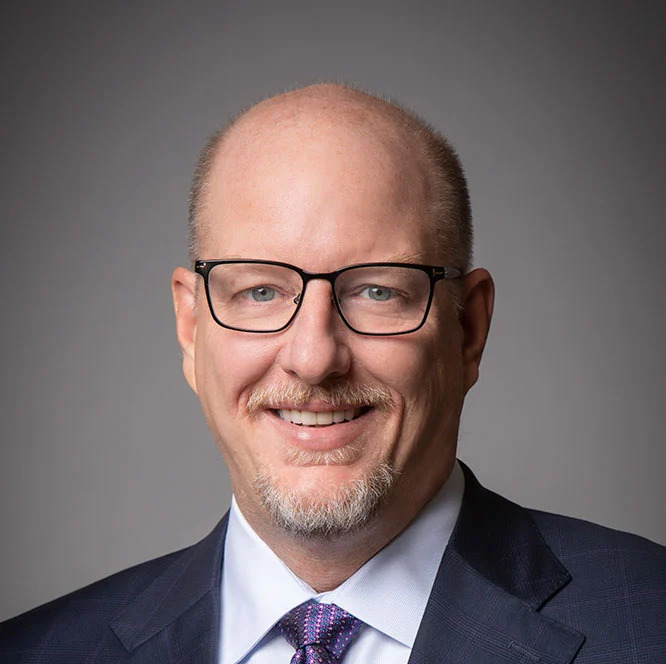 Today, the MDP is the longest-running, disease-specific drug donation program of its kind.

“We are proud of the positive difference that the Mectizan Donation Program has made in the lives of so many people, their families and communities, and health care systems over the years. Together, with our alliance of partners, we will continue to support endemic countries in their commitment to eliminate these devastating diseases.”

Learn more about the company’s commitment to diversity and inclusion in their Environmental, Social and Governance (ESG) Progress Report