Koch companies Flint Hills Resources and DEPCOM Power will build what is believed to be the largest solar installation of its kind in the United States. The solar energy generated will help power Flint Hills' Pine Bend refinery in Rosemount, Minnesota, south of the Twin Cities – already one of the most efficient refineries in the U.S.

Scottsdale, Arizona-based DEPCOM Power, a Koch Engineered Solutions company, will be the engineering, procurement and construction contractor for the $75 million project, which is expected to be completed in 2023.

WHY IT MATTERS: The Pine Bend refinery supplies most of the gasoline, diesel and jet fuel in Minnesota and across the Upper Midwest. 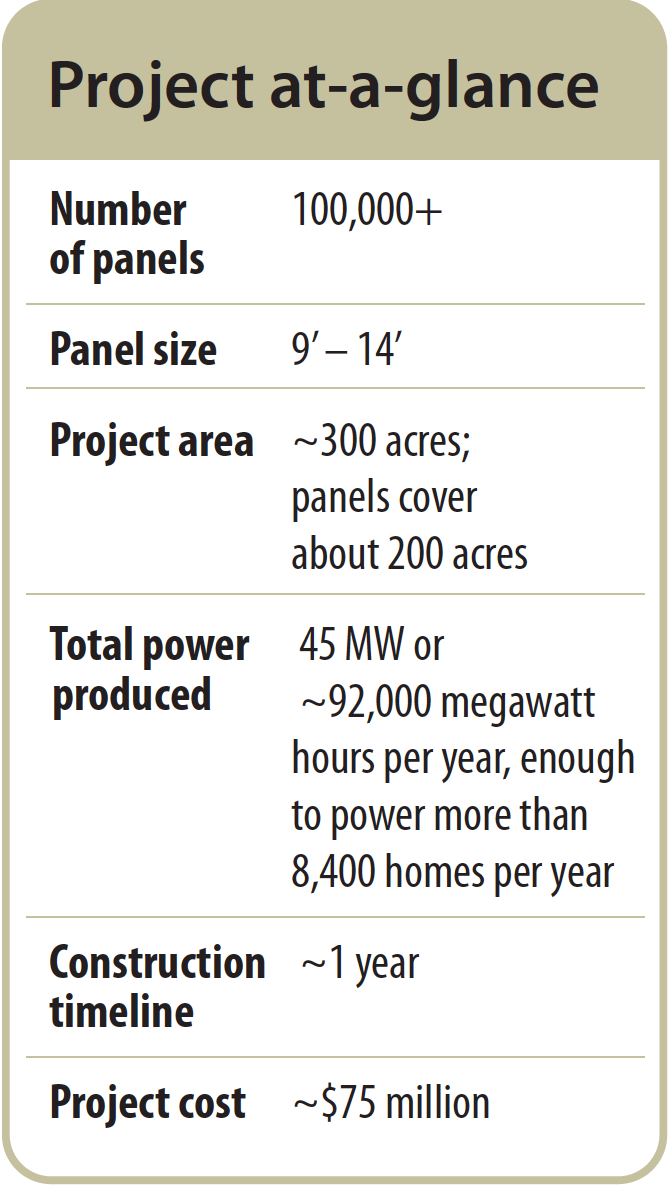 THE BOTTOM LINE: “You don’t often see utility-scale projects for a single facility and while this may be the first project of its kind at this scale, it won’t be the last. Distributed solar generation is proving to be a competitive and reliable source of power for many energy-intensive industries,” said Justin Bloch, DEPCOM’s President of Solar.