Building a Community with OUT Blackstone

We sat down with Marshall Sprung, Chair of OUT Blackstone, to discuss how the affinity network supports employees and engages diverse groups in the communities where Blackstone works and operates.

Building a Community with OUT Blackstone

We sat down with Marshall Sprung, Chair of OUT Blackstone, to discuss how the affinity network supports employees and engages diverse groups in the communities where Blackstone works and operates.

The origin of OUT Blackstone “is a very Blackstone story,” says Marshall Sprung, Global Head of Compliance and Chair of OUT Blackstone, when asked how the firm’s LGBTQ+ affinity network was established. Entrepreneurship has always been a part of Blackstone’s culture, and it played a significant role in creating this group. “OUT Blackstone was spearheaded by junior folks with an entrepreneurial mindset who partnered with senior leaders at the firm to build this community.”

Over the years, this effort has evolved into a firmwide network of LGBTQ+ individuals and allies that today engages over 500 Blackstone employees. When Sprung joined Blackstone, he was surprised to learn of OUT Blackstone.

“I just frankly didn’t expect to see it,” he says. “I did not think this type of community would exist in the industry but was thrilled to discover it and immediately got involved.”

OUT Blackstone focuses on enhancing visibility of LGBTQ+ individuals both at Blackstone and in the community. The group helps raise awareness of how LGBTQ+ individuals are impacted socially and professionally and connect employees throughout the firm. The group’s programming includes internal networking events, educational speaker series and social events. OUT Blackstone also hosts many sessions open to the entire firm. Some highlights include a lunch and learn with Callen Lorde—a global leader in LGBTQ+ healthcare—during Transgender Awareness Week, a fireside chat with Karamo Brown, culture expert and TV personality, and an upcoming talk with Congressman Ritchie Torres, the first openly LGBTQ Afro-Latino member of Congress.

We want to create a space for our members to build their networks within the firm. Our top priority is letting people know they can be their whole selves here and that doing so will help foster their development and growth at Blackstone.” - MARSHALL SPRUNG

Beyond internal programming, OUT Blackstone seeks to contribute to the LGBTQ+ community through service. The group supports several community-based organizations—from the Ali Forney Center, which supports homeless LGBTQ+ youth, to The Center, a resource for the broader LGBTQ+ community in New York City, and more. Sprung is on the board of God’s Love We Deliver, which provides medically tailored meals to people too sick to shop or cook for themselves and frequently hosts OUT Blackstone members for volunteer shifts.

Whether through volunteer service or grants, “we’re trying to broaden our community-building efforts outside of the four walls of Blackstone,” he says. 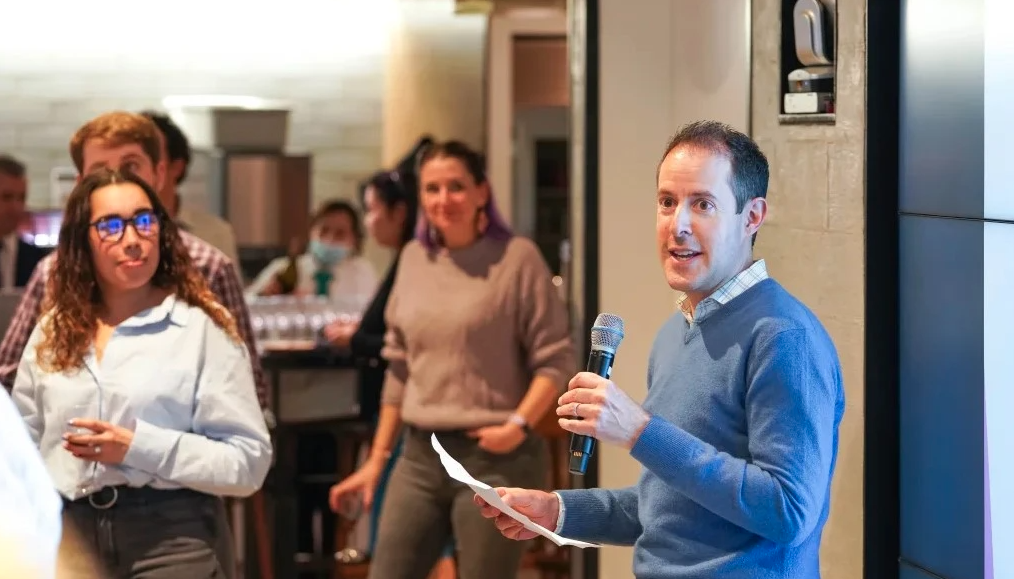 Allyship is a core theme for Blackstone’s Diversity, Equity and Inclusion practices, which include championing the intersectionality found among the firm’s affinity networks to promote community-building. “Women, people of color and veterans are among the many varied components of the LGBTQ+ community,” Sprung says. “The synergies are natural.” OUT Blackstone frequently hosts events in conjunction with the other networks, including partnerships with the Working Families Network on how parents and families can provide support and resources for LGBTQ+ youth, the Veterans Network on being LGBTQ+ in the armed forces and other guests that speak to the broad range of identities found here at Blackstone. 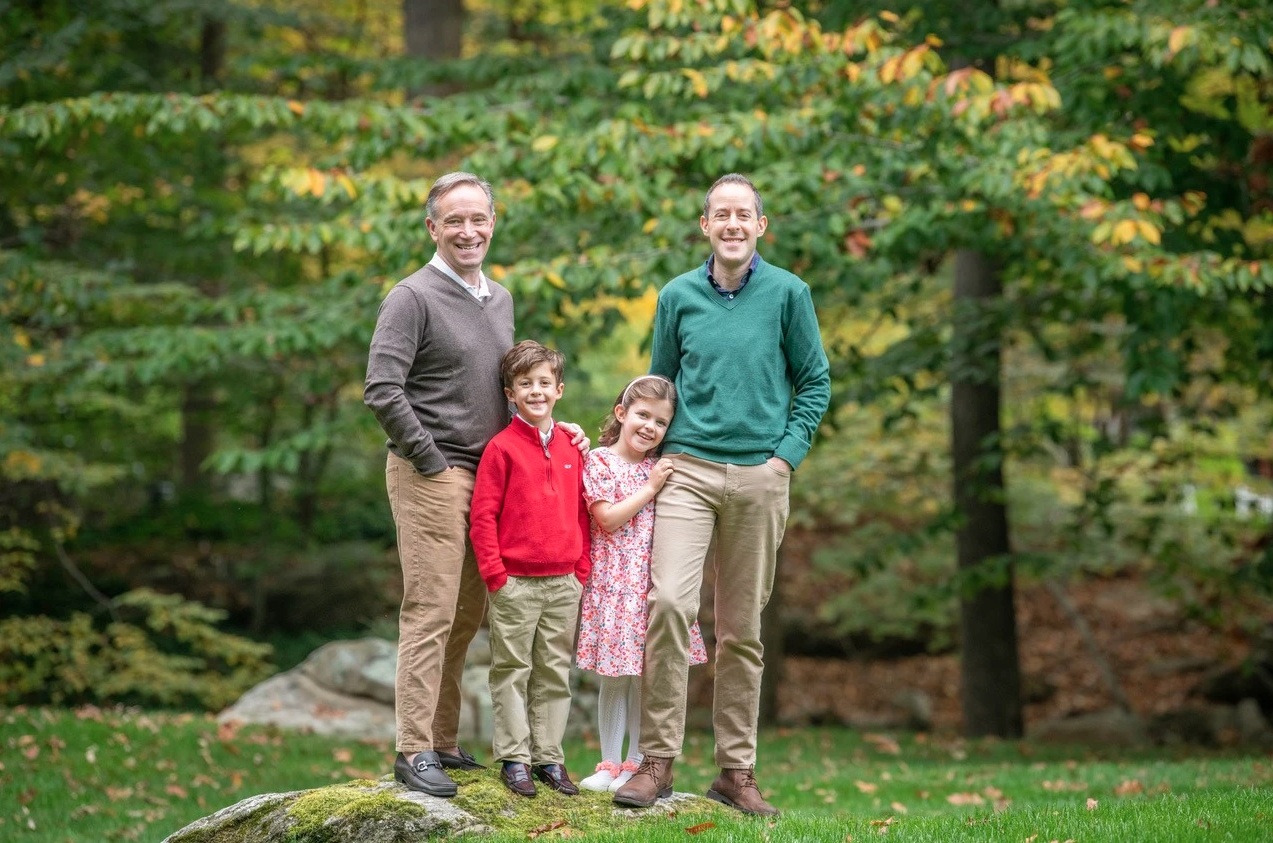 “Being a part of OUT Blackstone has allowed me to build relationships with so many great people across our businesses and corporate groups, from junior team members to senior leaders. It is an honor to help foster awareness about the LGBTQ+ community and develop a safe space of community at the firm. And as a proud father and husband, Blackstone is a place I feel comfortable sharing my whole self—especially my family—with my colleagues. As a senior leader of this organization, I know when I bring my authentic self, others will see and feel more comfortable being out in the workplace,” says Sprung.

Blackstone is one of the world’s leading investment firms. We seek to create positive economic impact and long-term value for our investors, the companies we invest in, and the communities in which we work. We do this by using extraordinary people and flexible capital to help companies solve problems. Our $731 billion in assets under management include investment vehicles focused on private equity, real estate, public debt and equity, life sciences, growth equity, opportunistic, non-investment grade credit, real assets and secondary funds, all on a global basis. Further information is available at www.blackstone.com. Follow Blackstone on Twitter @Blackstone.