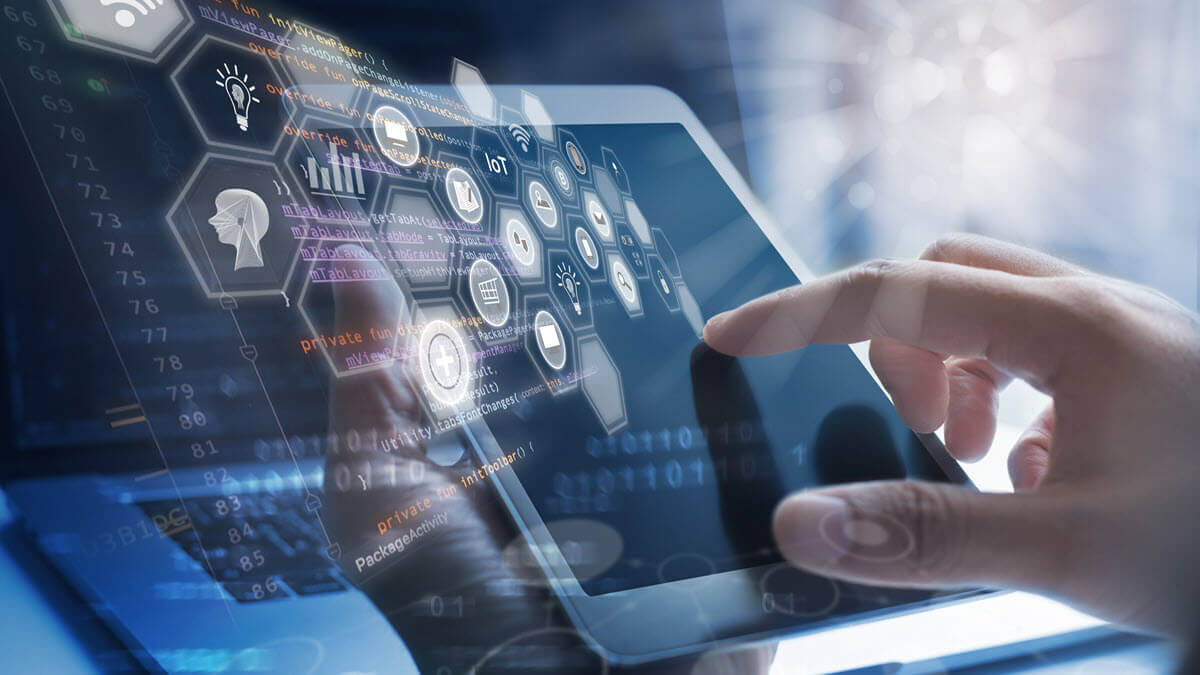 In the first of our two-part series, we are exploring the background of Bluetooth Low Energy and how it is transforming the world of connected medical devices.

The Internet of Things (IoT) has brought about new applications for connected devices. Manufacturers are moving beyond headsets and keyboards. One of these new use cases stands out in particular: applications that rely less on continuous streaming and periodically relay small amounts of data instead. This is especially true in sensor applications where a remote peripheral is relaying information about its surroundings — such as a thermostat, security sensor, or a medical monitoring device. At the same time, an advance in the Bluetooth standard is making these new applications possible.

A BRIEF HISTORY OF BLUETOOTH CLASSIC AND BLUETOOTH LOW ENERGY

Bluetooth feels like it has been around forever. In fact, the original specification was released in 1998 and the first hands-free headsets appeared on the market in 1999. Since then, it’s been used to connect everything from computer mice and keyboards to portable speakers and headphones. Bluetooth Classic, as it’s now called, covers a range of 79 channels and can transmit up to 3Mb/s up to 50 meters — making it useful for data transmission, streaming audio, and sharing pictures with other smartphones, among other things.

While many devices using Bluetooth Classic are battery operated (at least the peripherals), power was never an issue — since the components were designed for easy recharging and battery replacement. It didn’t matter if your computer mouse’s battery only lasted a few days. You could just plug in a charging cable or swap out the batteries. After all, the original 802.11 spec carried 2 megabits per second (Mb/s) and the subsequent 802.11b was only good for 11 Mb/s. That made Bluetooth Classic’s 3Mb/s attractive for a relatively wide range of applications.

In order to support a new deployment model with devices that could go for much longer periods, even years, between battery swaps, the industry moved evolved to devise a new lower-power communication standard. Nokia first developed an early protocol specification in 2010 targeting that goal. This Nokia spec was adopted by the Bluetooth Special Interest Group (SIG) and standardized as Bluetooth Low Energy (BLE), as part of the Bluetooth 4.0 protocol. The BLE protocol uses the same 2.4 GHz ISM frequency band as Bluetooth Classic, but with a different scheme in frequency hopping spread spectrum — alongside a few other important differences.

The BLE standard has emerged to support lower bandwidth rates, ranging from 125 Kb/s up to 2 Mb/s, including a new connectionless mode in addition to the connection-oriented mode of Classic. The biggest advancement in BLE is its power-saving focus. By default, BLE peripherals sleep until they’re ready to transmit data. Combined with lower power utilization during transmission at the lower data rates, power consumption of BLE devices is typically only 1-5% of devices using Bluetooth Classic. Their power drain is in the range of 15-20 microamps, meaning a standard button cell can power most BLE devices for years.

RESHAPING THE INTERNET OF MEDICAL THINGS

Reasonable data transfer rates coupled with low power consumption make BLE devices attractive for consumer applications, such as headphones and thermostats, but that’s only part of the story. Those same attributes also make BLE ideal for connected medical devices—otherwise known as the Internet of Medical Things (IoMT). A glucose monitor, for example, can use BLE to relay glucose levels to a smartphone for convenient monitoring. In a hospital setting, inexpensive BLE tags attached to devices can make inventory tracking and location much easier. Moreover, BLE’s support for large numbers of connected peripherals makes it even more valuable in a clinical or hospital setting, which may involve hundreds (or thousands) of connected medical devices. Think about a nurse’s monitoring station, for example. With BLE, you can have all the floor’s ECGs and other patient monitoring devices relaying telemetry information to a central place. It's the same idea behind health-related wearables such as heart monitors and fitness watches — all of which relay pulse information over BLE.

Dispensing with cables, bulky batteries, and enabling smartphone communication is a giant step forward. But as with any innovation, there are inevitable risks. And in the case of medical devices, these risks don’t simply cause inconveniences like diminishing audio quality or battery life. When it comes to the IoMT, device risks can directly jeopardize patient safety.

In our next installment, we'll discuss some of the risks that have merged with the rapid adoption of BLE communication in medical devices. You can read it here.​