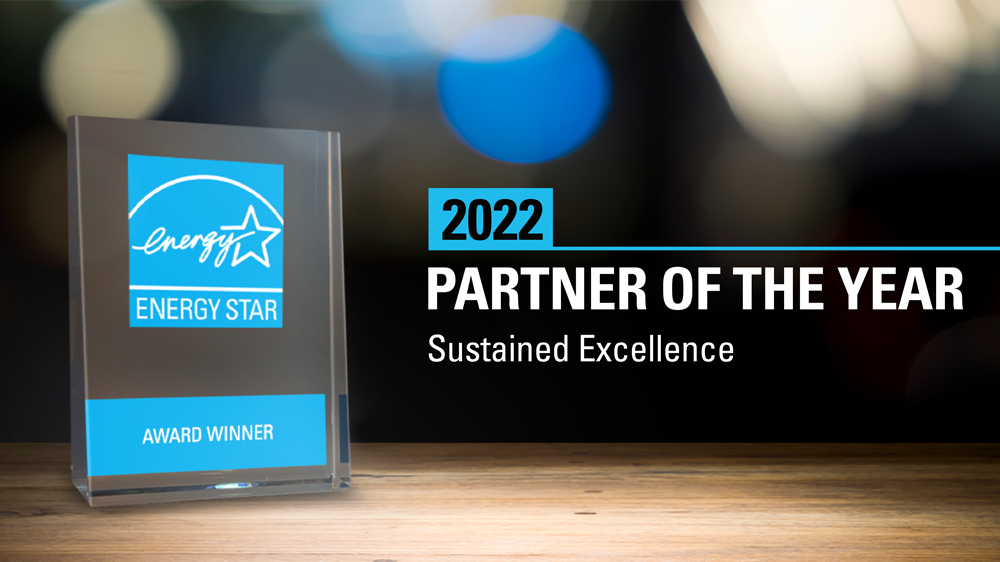 Marathon Petroleum Corp. (MPC) has earned its third consecutive ENERGY STAR® Partner of the Year – Sustained Excellence Award, the highest level of recognition in the U.S. Environmental Protection Agency’s (EPA) ENERGY STAR® program. This honor acknowledges the success of MPC’s company-wide energy efficiency and environmental compliance efforts in 2021 and the company’s ability to maintain a superior level of performance over time. Only 16 companies across the entire U.S. industrial sector received the Partner of the Year – Sustained Excellence Award this year.

MPC’s emphasis on continuous improvement led to several achievements in 2021 that were factors in the company’s selection for the award:

The EPA chooses Sustained Excellence Award winners at its discretion from companies that earned ENERGY STAR® Partner of the Year recognition for a minimum of two consecutive years and then continued to go above and beyond the criteria needed to qualify for the award. Partner of the Year honorees must demonstrate best practices across their organizations; prove organization-wide energy savings; and participate actively in the ENERGY STAR® program, including communicating the program’s benefits.

“These companies are showing once again that taking action in support of a clean energy economy can be good not only for the environment, but also for business and customers,” said EPA Administrator Michael S. Regan.

MPC first received the Partner of the Year Award in 2018 and then again in 2019 before earning the company’s first Sustained Excellence Award in 2020. For a complete list of 2022 award winners and more information about the ENERGY STAR® awards program, visit energystar.gov/awardwinners.