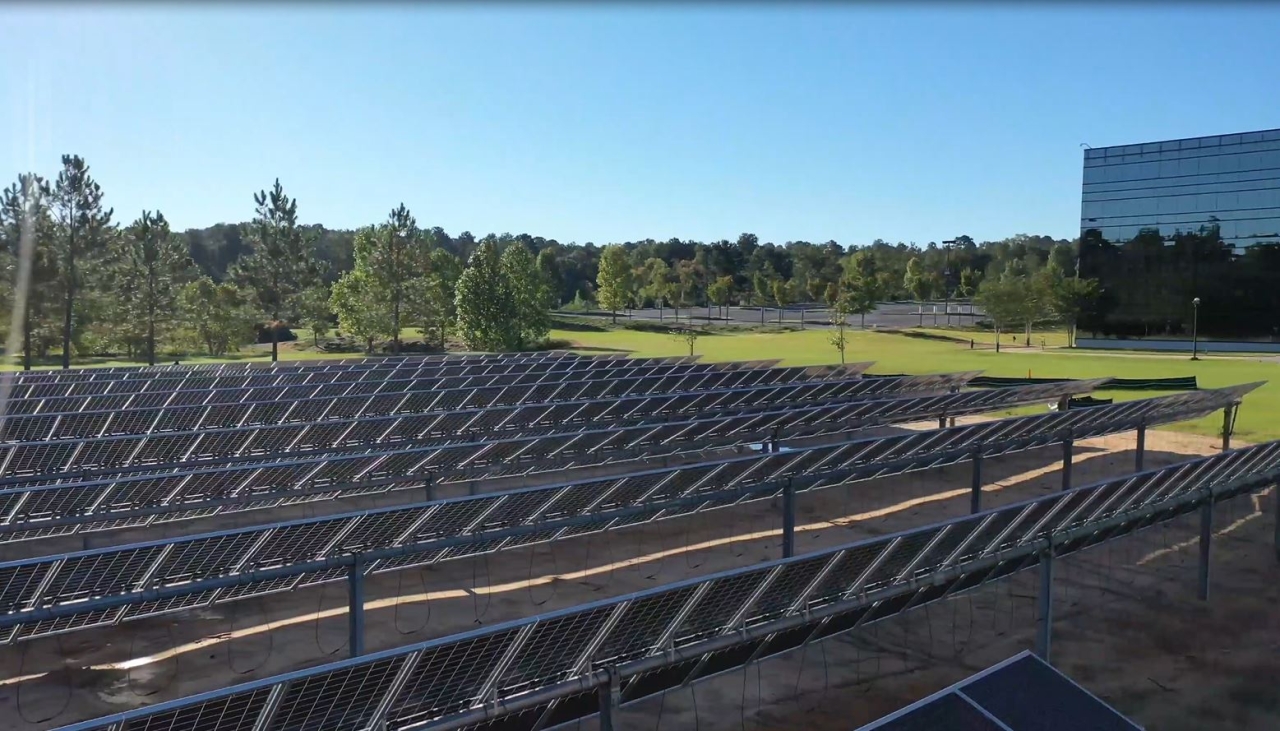 Aflac Incorporated’s leadership in corporate responsibility is centered around limiting the company’s carbon footprint and helping make its communities, cities and planet more sustainable. This is built on the belief that environmentally and socially responsible business actions serve to enhance corporate reputation, improve talent recruitment and retention and attract new business.

The Board’s Corporate Social Responsibility and Sustainability Committee leads the company's environmental initiatives according to the Aflac SmartGreen® philosophy to wisely choose, use and dispose of the resources used each day and to focus these actions in five categories:

Guided by the SmartGreen Philosophy, Aflac identifies and evaluates environmental risks, including climate change, based on financial impact and probability. Risk profiles are monitored and reported every three months to its Global Risk Committee (GRC) and its interdepartmental executives.

Under its 2019 Environmental Management Declaration formalized in 2019, Aflac Japan committed to:

Aflac Incorporated reduced combined Scope 1 and 2 greenhouse gas emissions by more than 70% from 2007 to 2020. Aflac U.S. has reduced combined Scope 1 & 2 emissions by 33% in 2020 compared to 2019 and 74% compared to 2007 by taking steps to reduce environmental impact, such as the installation of a solar array, implementing more energy efficient HVAC and lighting systems, as well as the ISO:50001 Energy Management System based on continual improvement.

Aflac Japan reduced emissions by 2.5% in 2020 compared to 2019 and 44.4% compared to 2007 by taking steps to reduce environmental impact, such as setting air conditioning at appropriate temperatures and encouraging the use of stairs when moving floors.

Aflac has a commitment to owning or leasing green buildings whenever feasible with one Leadership in Energy and Environmental Design (LEED) Gold-certified building in the U.S. and one in Japan. In 2017, Aflac installed 500 solar panels on one of its Columbus, Georgia, buildings, and its data center was the 10th of its kind in the U.S. to become Energy STAR®-certified in 2011.