Regions teams were invited to participate in the HBCU STEAM Days of Action, where school leaders and corporate supporters advocate to key Congressmembers on behalf of HBCUs.

Regions teams were invited to participate in the HBCU STEAM Days of Action, where school leaders and corporate supporters advocate to key Congressmembers on behalf of HBCUs. 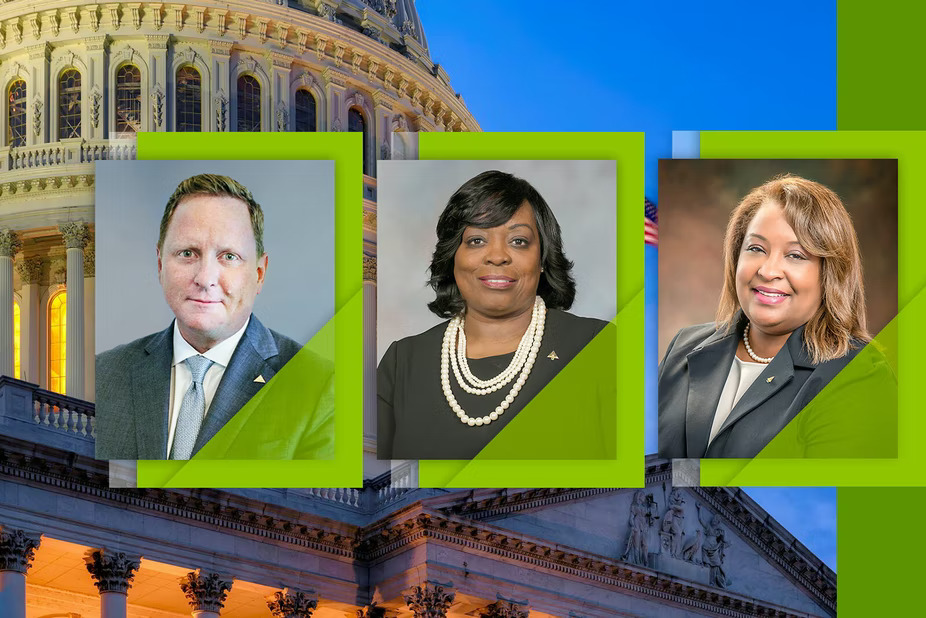 Congresswoman Adams described HBCU STEAM as “a time when HBCUs come to Capitol Hill to advocate for more equitable federal resources — and they don’t come alone. They are joined by industry leaders who have made a commitment to creating strategic and sustainable partnerships with HBCUs.”

Daniel Grattan, who serves as Public Policy manager in Government Affairs, along with Latrisha Jemison and Lajuana Bradford, Regional Community Development managers in Community Affairs, attended on behalf of Regions.

“Regions was invited to participate because of our deep ties to many of the HBCUs across our footprint and because of our interaction with the key offices on Capitol Hill who are champions of HBCUs in the legislature,” Grattan said.

The Congressional Bipartisan HBCU Caucus was founded by Congresswoman Alma Adams (NC-12) and is co-chaired by Congressman French Hill (R-AR), Senator Chris Coons (D-DE) and Senator Tim Scott (R-SC). Bipartisan and Bicameral, the Caucus boasts more than 100 members, many of whom are from the Regions footprint, including Rep. Terri Sewell (D-AL) and many others. 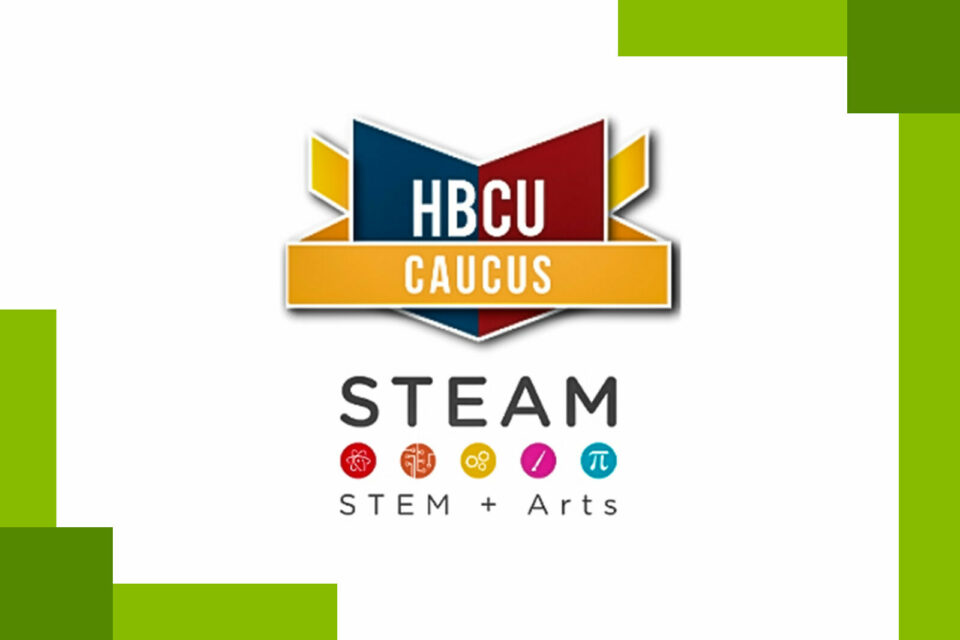 In 2017, Congresswoman Adams launched the HBCU Partnership Challenge to promote greater engagement and support between public and private companies and HBCUs. Regions has been part of the Challenge since 2018.

During the STEAM week, participants had the ability to take part in dozens of meetings with leaders such as Jim Clyburn, Majority Whip of the House of Representatives, who kicked off the event. Other sessions included members of leadership and members of key committees in both the House and Senate.

And this was just the right forum for frank conversations about the importance of HBCUs and the need for continued support. In fact, Jemison was pleasantly surprised at how intimate and purposeful the meetings were. “These sessions included only around 25-35 people,” she said. “Presidents and administrators of HBCUs were able to talk openly about their challenges and needs, including funding and sustainability.”

Regions’ participants had the opportunity to talk about the critical role that HBCUs play in helping the bank reach our community development and talent recruitment goals. Latrisha spoke specifically about how supporting HBCUs and their graduates helps the bank address the racial wealth gap and promotes inclusive prosperity.

Grattan was just as enthusiastic about the event and was pleased these two groups came together to represent Regions for a common objective.

“This is a great story of team effort. Government Relations enjoys the opportunity to work with other parts of the bank, especially our Community Development experts, to engage with members of the Congressional Bipartisan HBCU Caucus not only during this STEAM virtual fly-in, but throughout the year,” he said.

“This engagement further demonstrates our commitment to HBCUs at a time when it is a topic of significant discussion in Congress,” Grattan said.

Congresswoman Adams summed it up well in her post-event statement, “Let me be crystal clear: HBCUs aren’t just our past — they’re our present, and they’re our future.”