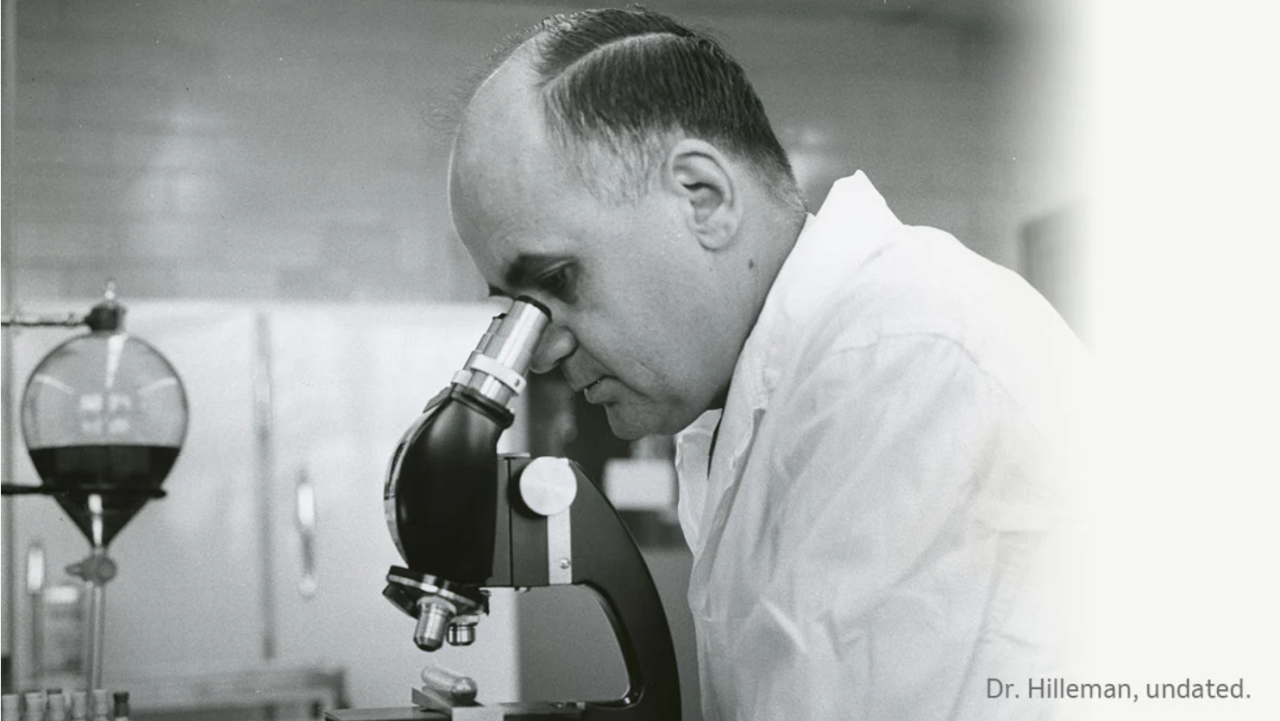 The story of modern day vaccines began in 1796 when Dr. Edward Jenner inoculated 9-year-old James Phipps with cowpox as a way to protect him from smallpox. Jenner used the term “vaccination,” “vacca” being Latin for “cow.” In fact, it has been recognized for centuries that some diseases never reinfect a person after recovery. Smallpox was the first disease people tried to prevent by intentionally inoculating themselves with infected matter.

Eight decades after Jenner published his findings, Louis Pasteur developed the first live attenuated bacterial vaccine. Attenuation is a process that weakens the bacteria or virus in a vaccine so it is less likely to cause disease, while still triggering an immune response similar to the natural infection. It would take many more decades for advances in basic and clinical research to make it possible for scientists to understand viruses well enough to begin developing vaccines that help protect against certain viral diseases.

The scientists who made giant strides in the fight against viral diseases included Jonas Salk and Albert Sabin. Dr. Maurice Hilleman, who led Merck’s Department of Virus and Cell Biology from 1957 to 1984, also belonged to that distinguished group of vaccine pioneers. Credited with helping to develop more than 40 experimental and licensed human and animal vaccines, Dr. Hilleman’s passionate commitment continues to inspire scientists in medical research laboratories to this day.

Dr. Hilleman was born and raised on a farm in Montana. It was a hard life, but a farm background was a great foundation for his later work. “When you are brought up on a farm, you have a lot of general knowledge,” he said. After graduating from the University of Chicago with a doctorate in microbiology and chemistry, Hilleman chose to work at a pharmaceutical company instead of academia.

Despite his many accomplishments, including helping to develop more than 40 human and animal vaccines, Dr. Maurice Hilleman’s name is virtually unknown by the general public and press. Yet his impact on public health is undeniable.

"His commitment was to make something useful and convert it to clinical use. Maurice's genius was in developing vaccines, reliably reproducing them, and he was in charge of all pharmaceutical facets from research to the marketplace."

Director of the Vaccine Education Center, professor of pediatrics in the Division of Infectious Diseases at Children’s Hospital of Philadelphia, and Hilleman's biographer

In 1988, President Ronald Reagan awarded the National Medal of Science to Dr. Hilleman, and in 1997, he was honored with The Albert B. Sabin Gold Medal Award. Dr. Anthony Fauci, director of the National Institute of Allergy and Infectious Diseases has called Dr. Hilleman “one of the true giants of science, medicine and public health in the 20th century.”