The Translatinx Network Helps a Resilient Community 'Live Its Truth'

The Translatinx Network Helps a Resilient Community 'Live Its Truth' 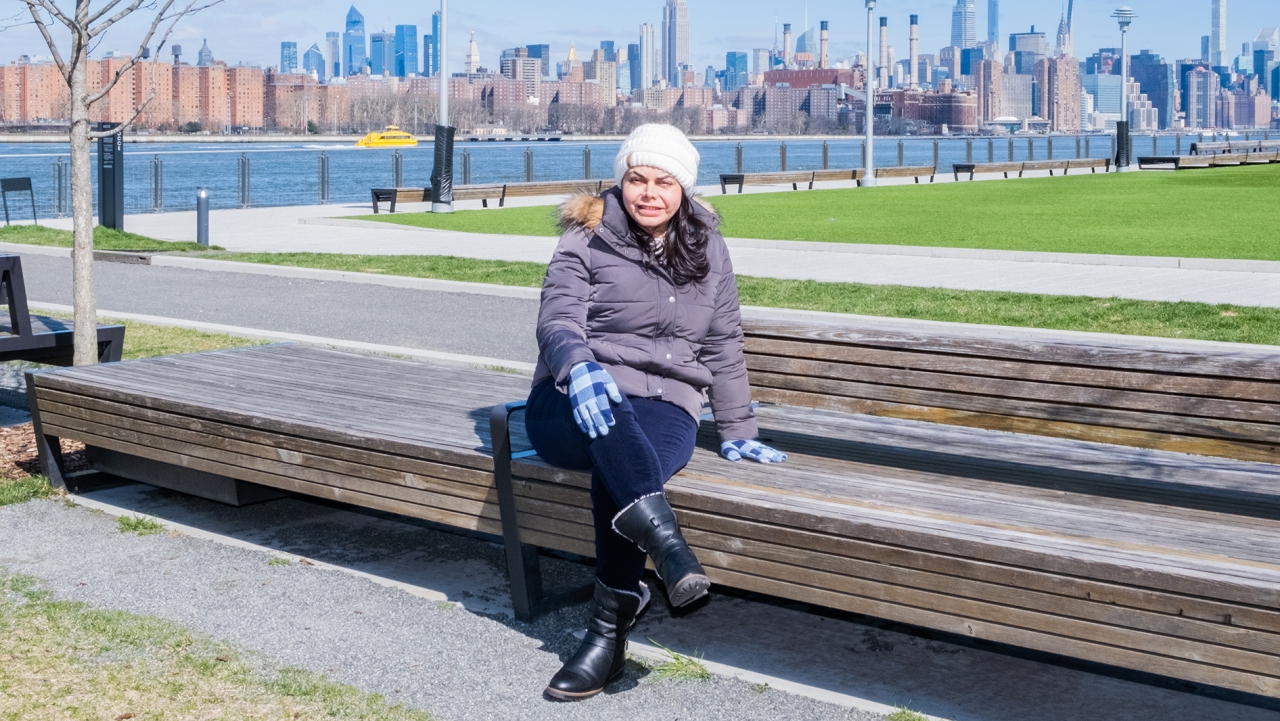 When Cristina Herrera was 15 years old, she traveled alone from Southern California to the Bronx in pursuit of new life experiences. A native of El Salvador, Cristina thought as a teenager that she was different, but she was unsure about which terminology fully captured her identity.

“I knew that I wasn't gay,” explains Cristina. “But I couldn’t put into words as to who I was.”

It was only through connecting with the trans Latinx community in New York that Cristina found herself – and came out as transgender.

When Cristina began her gender transition in the mid-1980s, she says there were barely any employment opportunities for a transgender person. To survive, many immigrant trans women in Cristina’s circle engaged in sex work and became more susceptible to contracting HIV. Policing and arrests of sex workers also put their immigration statuses in peril, and stigma exposed them to violence. It was during this time that Cristina became set on improving the lives of trans Latinx people.

“My community was already informally supporting one another,” she says. “But I wanted to make sure that other people would never have to go through some of the difficult issues I experienced.”

Determined to fulfill this promise, Cristina put herself through college and landed a job at a nonprofit supporting the LGBTQ+ community. She absorbed as much as she could at the organization, but she started to want a bigger influence on how to serve the community that helped find her identity.

“In 2005, I began dreaming about starting a trans-led, immigrant-led organization,” she says. “My dream came true two years later when I started the nonprofit.”

Today, as the founder and CEO of the advocacy nonprofit Translatinx Network, she serves trans Latinx people in New York City and beyond. The organization, which for the past three years has been a Gilead TRANScend Community Impact Fund grantee, connects people to legal aid, HIV prevention and support groups, and immigration assistance.

In the years since its creation, Cristina and her colleagues have led the charge in providing support and connections for trans Latinx people as they build their communities in the United States.

“Many people in our community went from being in the shadows to becoming documented and getting their green cards or work permits,” she says. “We were showing our community that we don't have to be stuck – that there's more to life.”

Cristina is now looking for ways to replicate the success of the organization by gathering information and its outcomes and continuing to expand its services. “We want to stay on the front lines and keep our community healthy and protected,” she says. “We’re trying to push ourselves to the next level through community empowerment and leadership development.”

And Cristina is proud that through her organization’s success, she’s able to serve a population that has historically been left out or forgotten.

“I love any opportunity where I can be there for others,” she says. “I want all of us to be able to live our truth while at the same time fulfill our life goals.”