Vaccines: Our History, Our Legacy 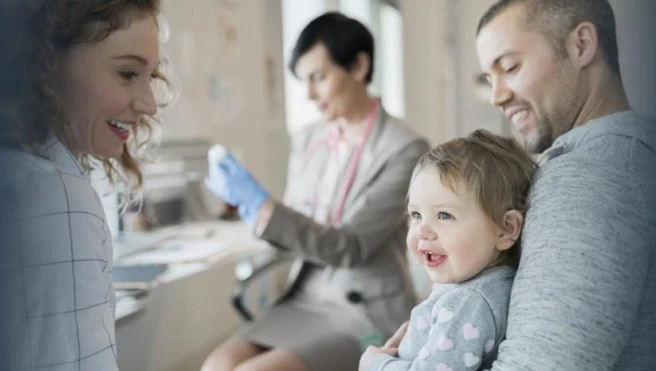 "An epidemic of diphtheria is almost inevitable here. Stop. I am in urgent need of one million units of diphtheria antitoxin. Stop. Mail is only form of transportation. Stop."
Dr. Curtis Welch

This was the desperate radio telegram in January 1925 from Dr. Curtis Welch in Nome, Alaska, to all the major Alaska towns, to territorial Governor Scott Bone in Juneau, and to the U.S. Public Health Service in Washington, D.C. Diphtheria was spreading through the icebound community. Children had already died, and the local supply of diphtheria antitoxin had expired the previous summer.

This "Great Race of Mercy" is an iconic story of human compassion.
Weather prevented a delivery by air, so relay teams of sled dogs and their mushers raced against the clock to deliver 300,000 units of antitoxin, which was produced by Merck legacy company H.K. Mulford. They completed the 674-mile journey over what later became known as the Iditarod Trail in a record-breaking five days and seven hours despite whiteout conditions and temperatures of fifty degrees below zero. 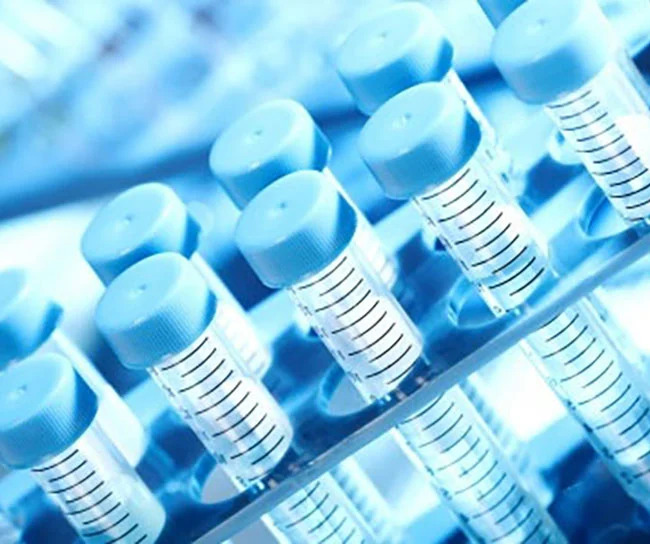 More than a century of vaccines
In 1895, the H.K. Mulford Company began marketing the first commercially available diphtheria antitoxin produced in the U.S., the very medication that helped avert the diphtheria epidemic in Nome. Today, Merck has a significant presence in vaccine discovery, development and distribution in both human and animal health. 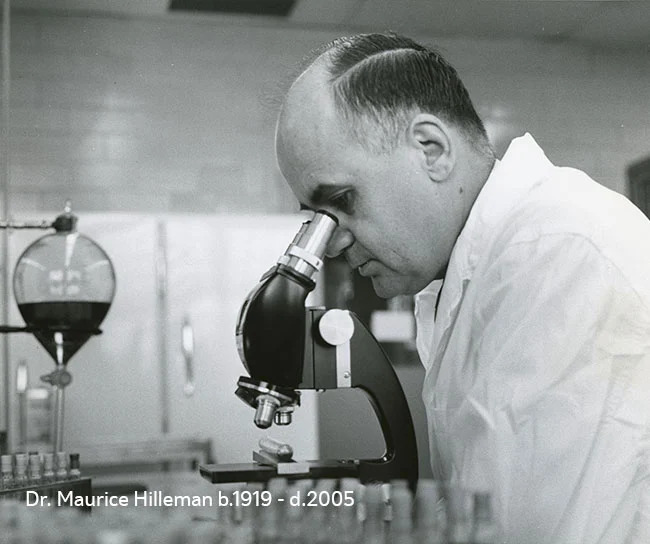 The vaccine pioneers
Merck’s Dr. Maurice Hilleman belongs to a distinguished group of vaccine pioneers — including Edward Jenner, Louis Pasteur, Jonas Salk and Albert Sabin. Dr. Hilleman is credited with helping to develop more than forty vaccines and his impact on public health is undeniable.

Vaccines are not just for children
The CDC considers vaccines one of the ten great public health achievements of the 20th century. In the U.S., vaccines are now available for a number of infectious diseases that once routinely affected individuals in all age groups. Many people think vaccines are for children, but adults also are susceptible to many vaccine-preventable infectious diseases. Each year in the U.S., thousands of adults suffer complications from these diseases. In developing areas of the world, the toll is most often higher. 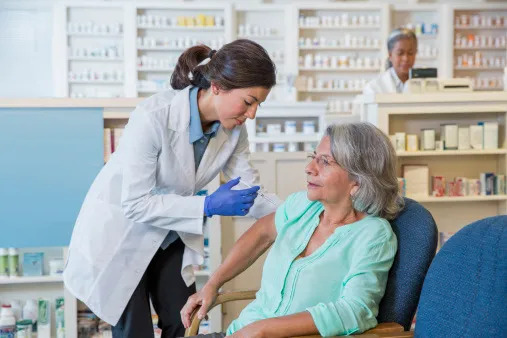