'Homeownership is a Game Changer'

'Homeownership is a Game Changer' 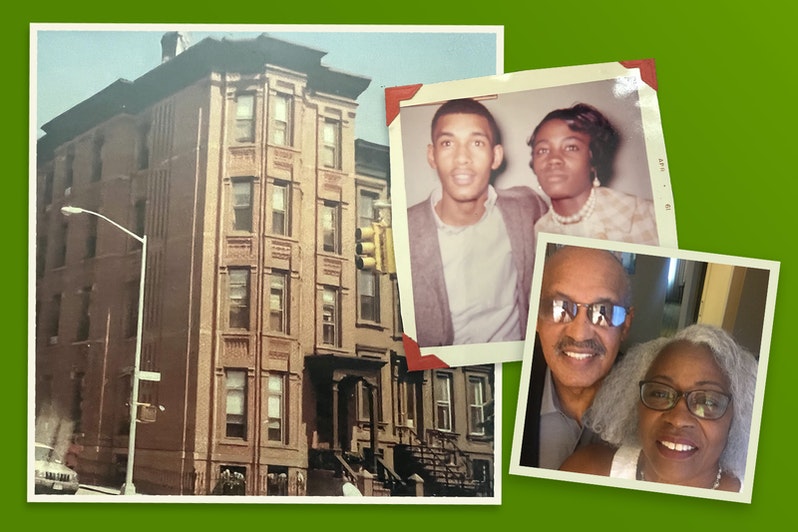 Deed met destiny in 1988 on the corner of Madison Street and Marcus Garvey Boulevard in Brooklyn.

Channing D. Thornton’s parents and grandmother purchased a four-story brownstone there that they’d dreamed of owning for years, giving their family a place to live and establish wealth for current and future generations. His parents pooled their Tabard Press printing company and New York City Police Department salaries to make the dream a reality.

“This was a major accomplishment,” Thornton said. “Growing up in the Lindsay Park high-rise apartments in the Williamsburg section of Brooklyn, the thought of owning a home wasn’t something that ever crossed my mind.

“Then, suddenly, I was the son of parents now owning a brownstone and achieving the American dream. My parents and grandmother purchased the building and renovated the second-floor apartment for me and my family so we could also have a place to call home.”

Thirty-two years later, Thornton still reflects on that day as a moment that changed his life. In his new role as the community market sales process executive at Regions Bank, he collaborates with associates in Community Affairs, Financial Wellness, Retail and Mortgage Banking to help others achieve their American Dream of homeownership.

“Whether it’s income, education, health or other related issues, homeownership is a game changer,” Thornton said. “The road to homeownership is also the road out of poverty. I know because I’ve lived it myself.”

Thornton’s career trajectory took him from Brooklyn to Tampa, Florida, in 1990 as he and his wife sought a different environment to raise their son, Channing D. Thornton II.

Armed with an undergraduate degree from the University of Florida and an MBA from St. John’s University, Thornton started his banking career in 1990 with Barnett Bank in Tampa. After the sale of Barnett, Thornton joined Regions in 1999 as a branch manager in Brandon, Florida. 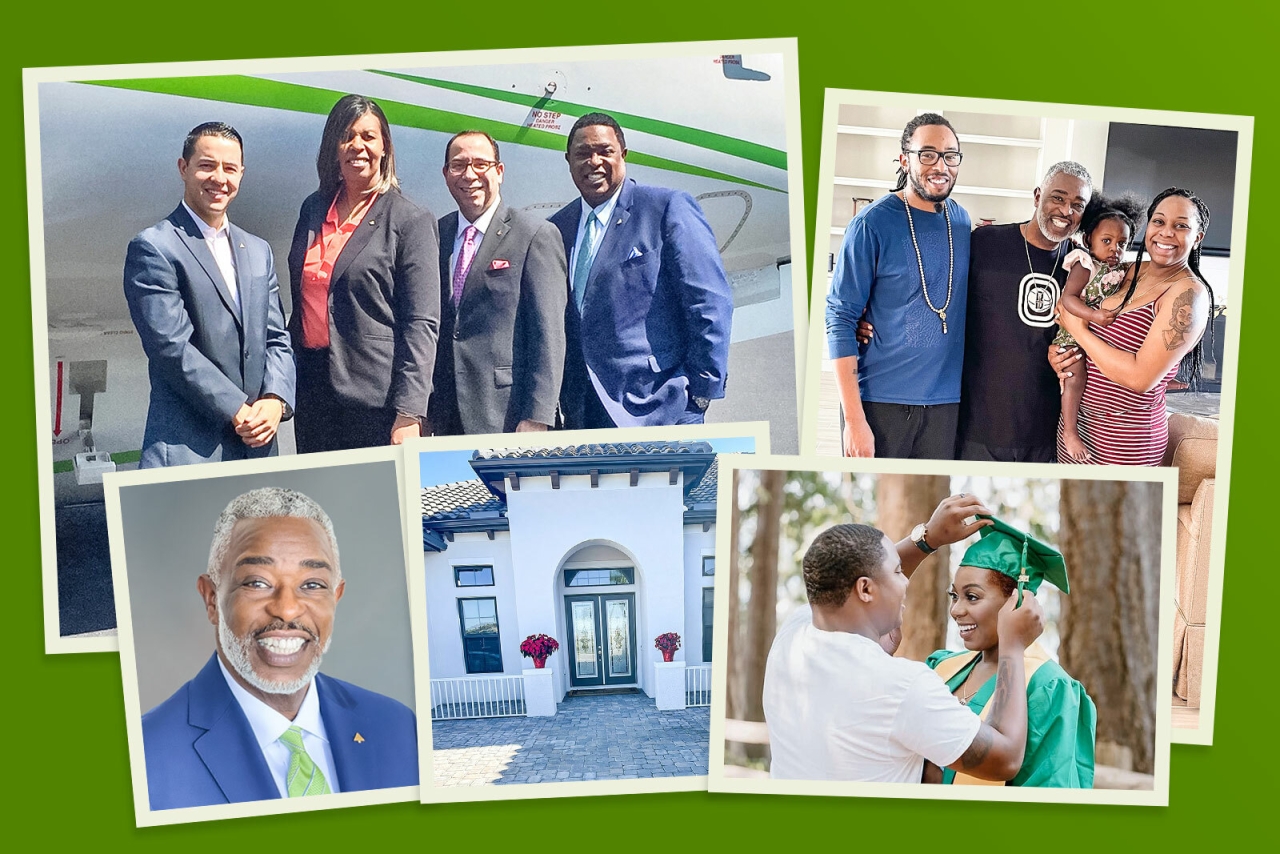 Thornton was part of the South Florida team charged with rebuilding Regions’ South Florida operations after the 2008 financial crisis. Before his November 2021 promotion to lead inclusive lending for Regions as its community market sales process executive, Thornton managed more than 125 branch-banking teams from Jacksonville to Miami, Florida.

What has kept him at Regions, Thornton said, is the bank’s core values, as well as the commitment to people, ethics and teamwork — the same values his parents taught and lived daily.

“My parents instilled a great work ethic in me and taught me what it meant to be a leader and not a follower,” he said. “At Regions, Steve Nivet (Consumer Banking Regional Executive) continued to build on the foundation started by my parents but added a concept called ‘Servant Leadership.’ Steve has been my friend, mentor and manager for over 16 years. I’ve seen this type of commitment in developing people at every level of Regions since I arrived.

“After the death of George Floyd, my phone rang, and it was John Turner (Regions’ President and CEO). He said, ‘Channing, how are you feeling about what is going on, and what else can we do as a company?’

“Not long after, Scott Peters (head of the Consumer Banking Group at Regions), visited and said the same thing. They both didn’t just listen but acted on what they could control.”

Thornton is similarly proud of the 2-year, $12 million commitment Regions and the nonprofit Regions Foundation announced in 2020 to advance programs and initiatives promoting racial equity and economic empowerment for communities of color through minority business development, increasing minority homeownership, reducing the digital divide in underserved communities and promoting racial understanding.

Regions Bank and the Regions Foundation surpassed the commitment ahead of schedule, contributing $14.6 million to more than 270 organizations.

Thornton remains encouraged that Regions is taking several steps to increase homeownership, including:

But more needs to be done, according to Thornton.

“Fair lending isn’t about ‘helping the underprivileged,’ but treating everyone as a potential customer and helping them reach the goal of homeownership,” he said.

Thornton longs for the day when millions more get calls like the one he recently received from his daughter, Jalissa. Relocating to Jacksonville, Florida, from Seattle, she and her submariner husband had just bought their first home. They will close in March.

“She was on cloud nine,” he recalled. “What fair lending is all about is giving everybody the same opportunity to experience the American dream of homeownership. Maybe you aren’t at the place where you can realize the opportunity today so, if that’s the case, what can we as Regions do to help you get in position to realize it tomorrow?

“Let’s all overcome our biases, whatever they may be, so we can do the right thing and change people’s lives.”