Hormel Foods Named One of America's Most Trustworthy Companies by Newsweek

Hormel Foods Named One of America's Most Trustworthy Companies by Newsweek 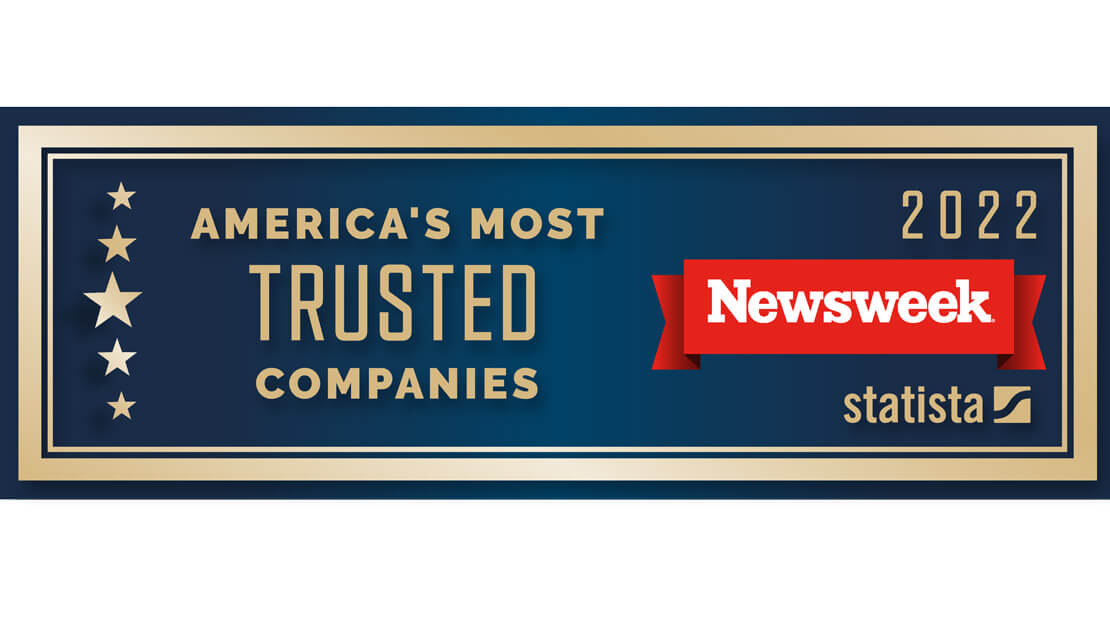 “For 130 years, Hormel Foods has been a trusted leader in the food industry, and we are honored to be recognized as one of the most trustworthy companies in America,” said Jim Snee, chairman of the board, president and chief executive officer of Hormel Foods. “Trust in our company has been built by doing what we say we are going to do, and we will continue to live up to our commitments as a thought leader and a trusted partner for our customers, consumers and communities.”

Newsweek partnered with Statista to compile this first annual ranking of America’s Most Trustworthy Companies, which looked at publicly traded U.S. corporations in 22 industries with $500 million or more in annual revenues. An independent survey of more than 50,000 U.S. residents was conducted to determine the list of 400 companies Americans trust the most, ranked by industry.

Hormel Foods continually receives accolades for its transparency and environmental, social and governance efforts, including being named one of America’s Most Responsible Companies for the third year in a row by Newsweek, being recognized as one of the World’s Top Female-Friendly Companies by Forbes and receiving several Impact Awards from Progressive Grocer for its educational support and food security programs. The company recently launched its new set of corporate responsibility goals, the 20 By 30 Challenge, as part of its overall strategy to help make the world a better place. The company’s goals were based on a robust assessment process that identified and prioritized the topics most relevant to the business and its stakeholders. In addition, the company set goals that helped support the UN Sustainable Development Goals.

To view the full list of America’s Most Trusted Companies 2022, visit www.newsweek.com/americas-most-trusted-companies-2022.