The brewing company will plant a total of 50,000 trees in 3 state forests

The brewing company will plant a total of 50,000 trees in 3 state forests 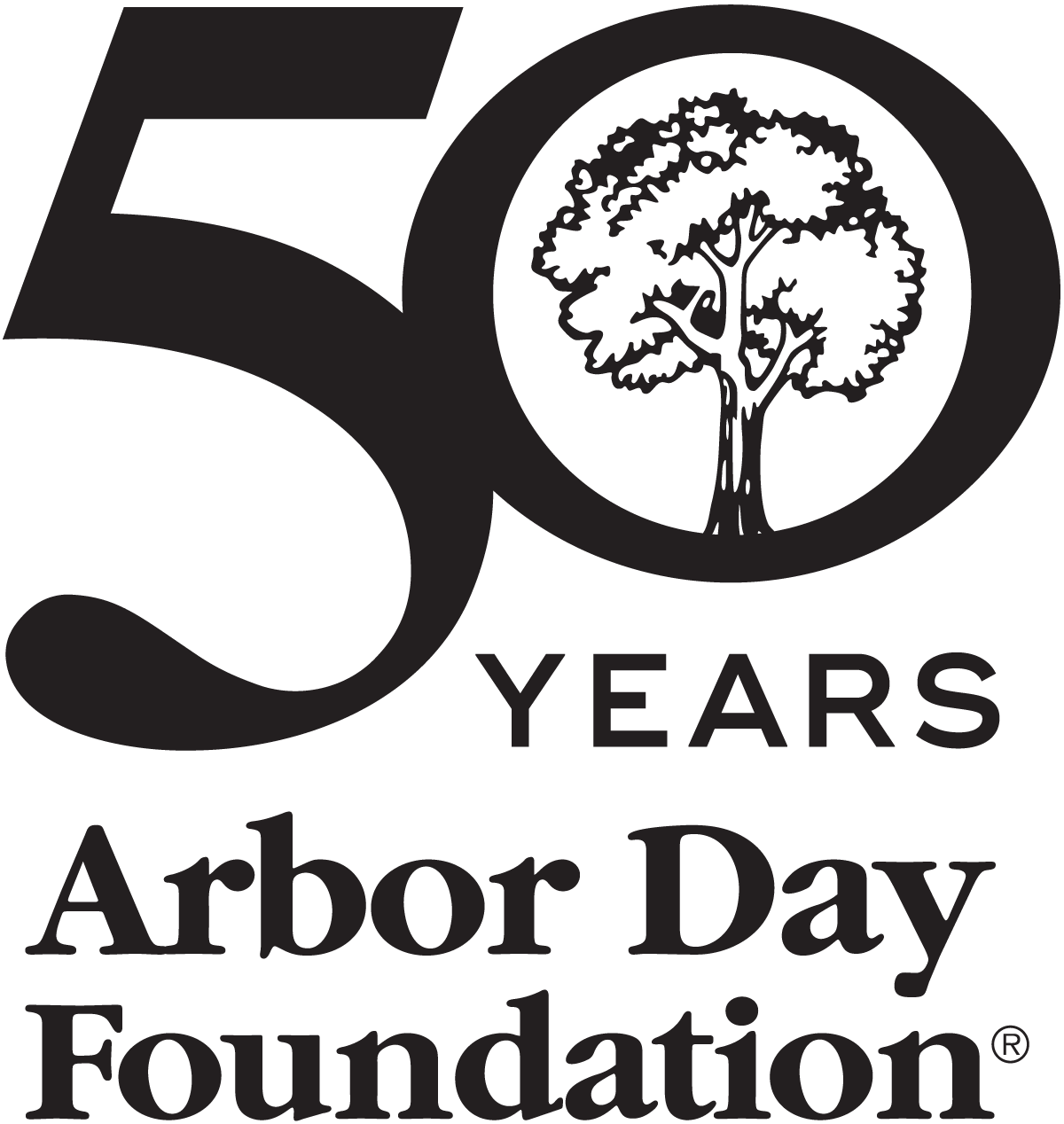 LINCOLN, Neb., March 29, 2022 /CSRwire/ - The Arbor Day Foundation is partnering with Founders Brewing Co. to plant a total of 50,000 trees in 3 forests across the U.S. in 2022. Each project – located in Florida, Michigan, and Oregon – will focus reforestation efforts on lands that have suffered significant declines in tree population due to centuries of deforestation and recent natural disasters.

“We are thrilled to be working with such an environmentally dedicated and passionate partner like Founders,” said Dan Lambe, Chief Executive of the Arbor Day Foundation. “As one of their primary pillars of business, sustainability is ingrained into everything they do. Whenever we get the chance to work with a team who consistently demonstrates their commitment to environmental stewardship, our impact becomes increasingly more meaningful with each tree that gets planted.”

For the past 50 years, the Arbor Day Foundation has worked to plant nearly 500 million trees around the world. Through a vast network of partnerships, the Foundation facilitates projects that empower organizations of all sizes to reach their environmental and sustainability goals via measurable, impactful work.

"We’re an industry that uses barrels for our beer aging process, and these barrels come from trees. Our philosophy is to replenish the resources we use,” said Stephanie Yeatts, Director of Social Impact and Sustainability of Founders. “Along with responsible brewing methods, our passion extends beyond beer. By working with the Arbor Day Foundation, we’re able to further the mission behind our Founders for All program by inspiring change through purposeful action.”

Lake Louisa State Park in central Florida is in much need of native longleaf pine trees to restore endemic habitats for many species of regional plants and wildlife. Throughout Michigan, recovery efforts in multiple forests and public lands are being carried out alongside the state’s Department of Natural Resources to replant ecosystems that have been lost to decades of deforestation beginning in the late 19th century. In the Pacific Northwest, trees are in critical need following the 2020 Holiday Farm Fire which burned more than 170,000 acres of the Willamette National Forest within the McKenzie River Valley – the municipal water source for the city of Eugene, Oregon.

These projects will be part of the 2022 Founders for All program, which focuses its giving initiatives around three key pillars: protecting and restoring the environment, uplifting communities through engagement, and providing access to basic healthy living and outdoor adventure. A few of the environmental goals Founders for All has set out to accomplish include reducing carbon dioxide and improving air quality among various communities. Over the course of 40 years, the trees planted through this partnership are projected to sequester over 43,530 tons of CO2 and remove over 200 tons of air pollution from the atmosphere.

Founded in 1972, the Arbor Day Foundation has grown to become the largest nonprofit membership organization dedicated to planting trees, with more than one million members, supporters and valued partners. Over the last 50 years, almost 500 million Arbor Day Foundation trees have been planted in neighborhoods, communities, cities and forests throughout the world. Our vision is to lead toward a world where trees are used to solve issues critical to survival.

As one of the world's largest operating conservation foundations, the Arbor Day Foundation, through its members, partners and programs, educates and engages stakeholders and communities across the globe to involve themselves in its mission of planting, nurturing and celebrating trees. More information is available at arborday.org.

Established in 1997 by two craft beer enthusiasts—Dave Engbers and Mike Stevens—with day jobs and a dream, Founders Brewing Co. brews complex, in-your-face ales, with huge aromatics and tons of flavor. Founders ranks among the top 10 largest craft breweries in the U.S. and is one of the fastest growing. The brewery has received numerous awards from the World Beer Cup and the Great American Beer Festival and RateBeer and BeerAdvocate users often rate its beers among the best in the world. Located in downtown Grand Rapids, Michigan, Founders is a member of the Michigan Brewers Guild. For more information, visit foundersbrewing.com or follow Founders on Twitter, Facebook, Instagram and YouTube.