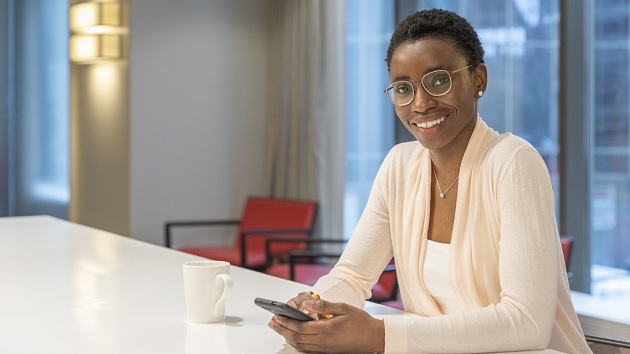 Diligence and commitment to increase workplace diversity are being recognized by the Globe and Mail’s Women Lead Here initiative.

Making the list of 72 companies for the first time is a significant achievement for Enbridge, after we set workforce diversity targets as part of our company-wide ESG goals announcement—and have made steady progress ever since.

“Having a diverse and inclusive workforce drives better decision making, leads to innovation and enhances our ability to retain and attract top talent,” says Melissa Harper, Enbridge’s Chief Human Resources and Inclusion Officer. “We’re proud of the work that we’ve done, and will continue to undertake steps to increase the number of females in senior roles.” 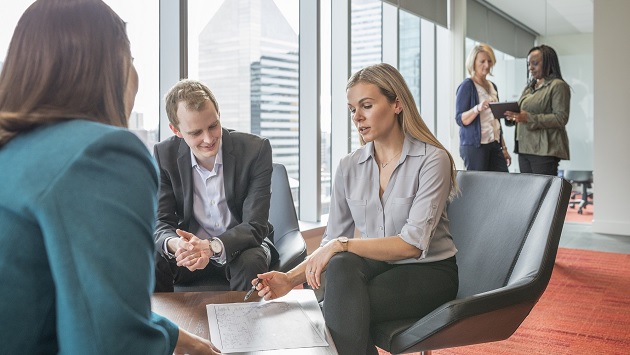 The Women Lead Here initiative is intended to highlight businesses that have made tangible, systemic, organizational progress related to executive gender parity. List-makers conducted an analysis of nearly 500 large, publicly traded Canadian companies, evaluating key performance indicators such as the ratio of female-identifying to male-identifying executives in the top three tiers of executive leadership. The data was applied to a weighted formula that also factored in company performance, diversity and year-to-year change.

Enbridge has been making significant efforts to address diversity gaps. In November 2020, we announced a series of ambitious new goals to further increase diversity throughout our workforce. These goals include:

“It’s an honor to join the 2022 Women Lead Here list,” says Harper. “We appreciate our standing and the recognition that comes with it.”

We deliver the energy that powers the economy—and fuels quality of life.