The lab’s goal is a zero-emission transformation of California’s truck fleet.

The lab’s goal is a zero-emission transformation of California’s truck fleet. 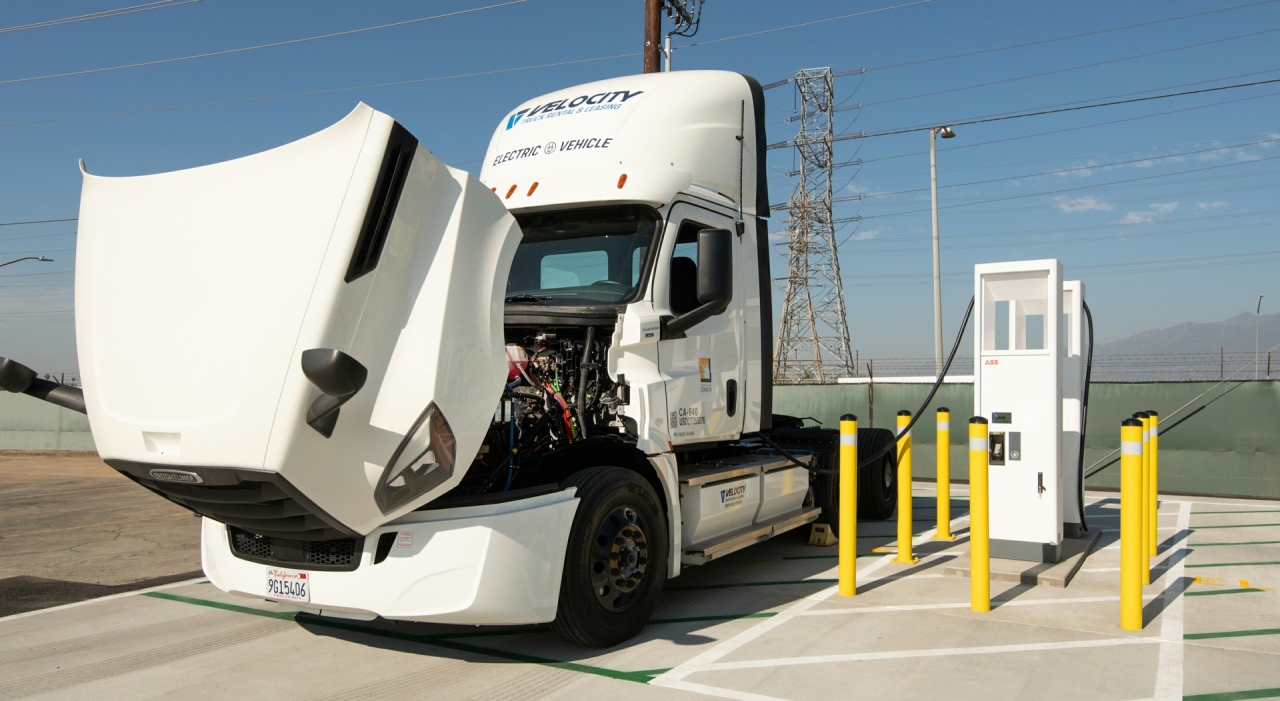 Imagine going for a walk in a neighborhood along the 10, 110 or 710 freeways and breathing in cleaner air. That’s the goal of a new project hosted by Southern California Edison that seeks to reduce diesel truck emissions along some of California’s busiest highways.

“Helping our customers acquire heavy-duty electric vehicles and charging equipment while providing reliable, safe and clean energy has been a long-term commitment of SCE,” said Jordan Smith, SCE’s lead engineer for the project. “This project provides expert resources and partners to establish the systems needed to help move our customers to electric fleets.”

Phase one of the project began in January in SCE’s state-of-the-art Electric Vehicle Technical Center in Pomona, with the goal of developing, testing and implementing high-power EV chargers for trucks at demonstration sites near Southern California’s two largest ports.

The project will work toward developing high-power charging technology that can provide 100 miles of range in less than 10 minutes. The first phase of the project runs through 2025, with a community-first engagement framework to ensure that pollution-impacted, underserved and tribal communities are involved in creating and guiding the initiative.

“With equity as a critical lens to our technical planning, CALSTART looks forward to collaborating with the energy commission, industry and communities to deploy the nation’s first, zero-emission freight corridor,” said Jasna Tomic, vice president at CALSTART.

The two high-power charging demonstration sites — one between the ports of Los Angeles and Long Beach and a second in Ontario serving the Inland Empire — will provide technical and operational data. These host sites serve the 10-, 110- and 710-highway corridors and are in underserved and low-income areas. More than 18,500 drayage trucks travel almost 400 million miles per year moving cargo through this network. 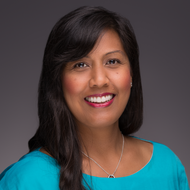 “Electrifying transportation is central to the clean energy transition, and this project has tremendous value in the adoption of electric, zero-emission trucks along one of the heaviest-traveled corridors in Southern California,” said Arshad Mansoor, president and CEO of EPRI.