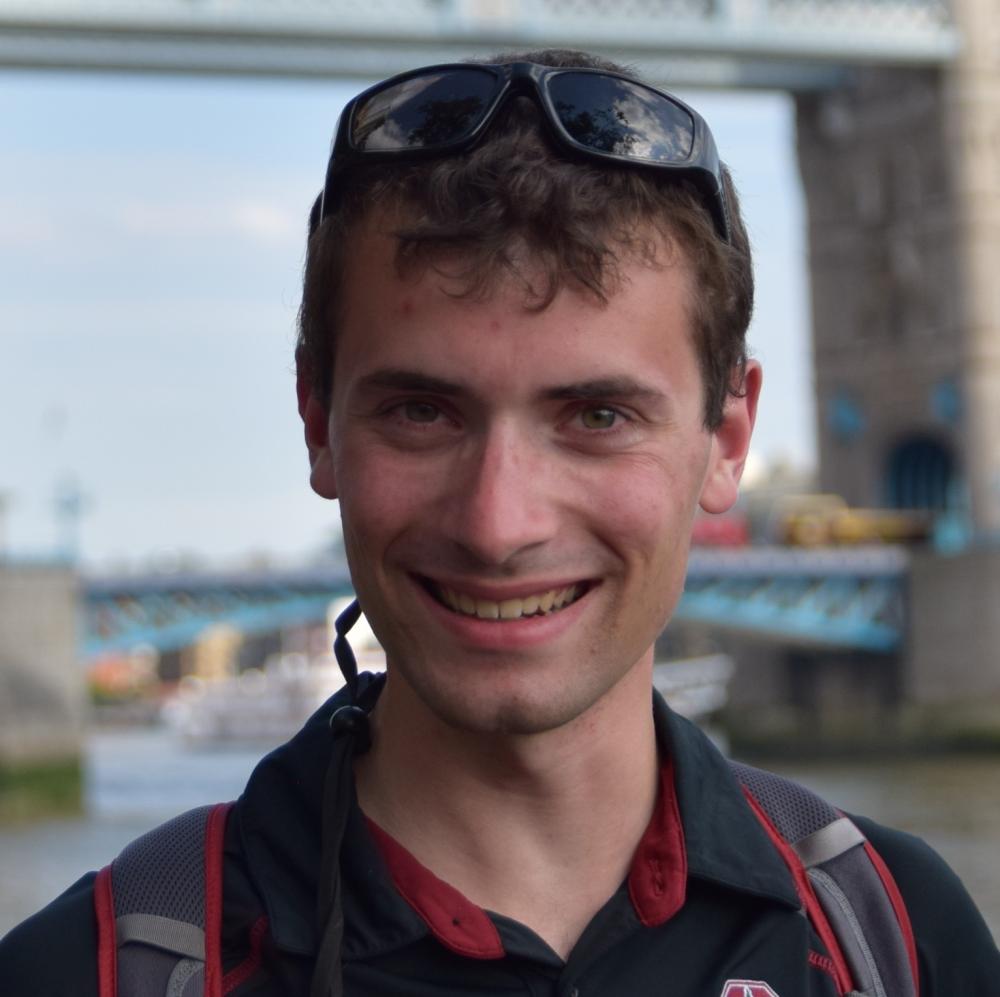 When momentum starts to build, people like to exclaim, “Now we’re cooking with gas!” Well, a recent study out of Stanford University might have us re-thinking that expression. The study found that methane leaking from stoves inside U.S. homes has the same climate impact as about half a million gasoline-powered cars and, furthermore, that these stoves expose household members to respiratory disease-triggering pollutants. Findings like these are prompting some jurisdictions, like the US’s largest urban center, New York City, to ban gas hook-ups in new buildings. Keep in mind that approximately 2000 new buildings are erected there each year. This week on Sea Change Radio, we speak with Eric Lebel, part of the Stanford research team that conducted the study, to learn more about their methods and findings. We discuss the impact that America’s 40 million gas stoves might be having on the air we breathe (both inside and out of our homes), how to transition away from these types of appliances, and why in many ways it’s an environmental justice issue.