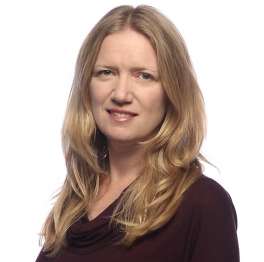 An icon of 20th Century journalism, Walter Cronkite, once said, “The profession of journalism ought to be about telling people what they need to know – not what they want to know.” That quote was never more relevant than today. This week on Sea Change Radio we speak with two reporters. First we talk about the state of independent journalism with David Kaplan, the Executive Director of the Global Investigative Journalism Network, an organization promoting cutting-edge investigative reporting. Then we hear from Tara Duggan of the San Francisco Chronicle about some reporting she has done on single-use plastic products — how their use surged during the pandemic and whether retailers are finally reverting back to pre-pandemic practices.