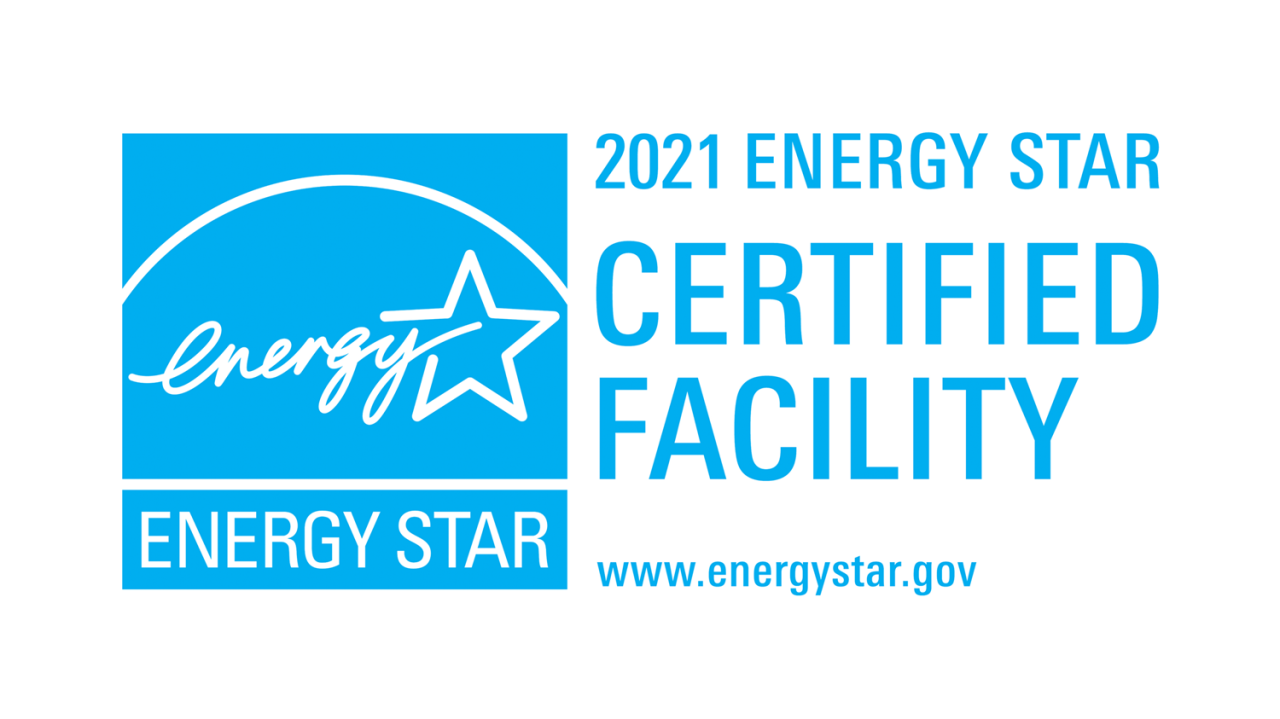 The EPA uses the Solomon benchmarking firm's Energy Intensity Index® to compare a refinery's efficiency performance to the performance of similar industrial plants nationwide. This generates an ENERGY STAR® score on a scale of one to 100, and facilities must score 75 or higher to receive ENERGY STAR® certification. Our refineries that scored in the top quartile in 2021 are:

A primary factor behind these achievements is the Refining organization’s Focus on Energy (FOE) program, which establishes key performance indicators to guide energy management across all sites. Through the third quarter of 2021 alone, FOE initiatives contributed to avoiding more than 125,000 metric tons of carbon dioxide-equivalent emissions and reducing energy costs by $6 million.

The ENERGY STAR® certification for the 659,000-square-foot San Antonio office complex was its first certification since 2018 and its fifth overall. To become certified, commercial buildings must achieve an ENERGY STAR® score of 75 or higher, based on their energy use as calculated with the ENERGY STAR® Portfolio Manager tool. The score accounts for differences in operating conditions, regional weather data and other considerations. The information in the certification application must also be verified by a licensed professional engineer or registered architect to be eligible for approval.

The EPA initiated the ENERGY STAR® program in 1992 as a voluntary, market-based partnership to reduce greenhouse gas emissions through energy efficiency. Refineries were first eligible for certification in 2006. The first ENERGY STAR® label awards for commercial office buildings came in 1999.