FORT WORTH, Texas, January 5, 2022 /CSRwire/ - The American Airlines CR Smith Museum was awarded the 2021 Million Women Mentors — Texas Stand Up for STEM Educational Organization award. The award recognizes the museum’s commitment to empowering young girls to pursue STEM careers through educational programs. According to the United States Census Bureau, women made up nearly half of the U.S. workforce in 2019, but only 27% of STEM professionals. 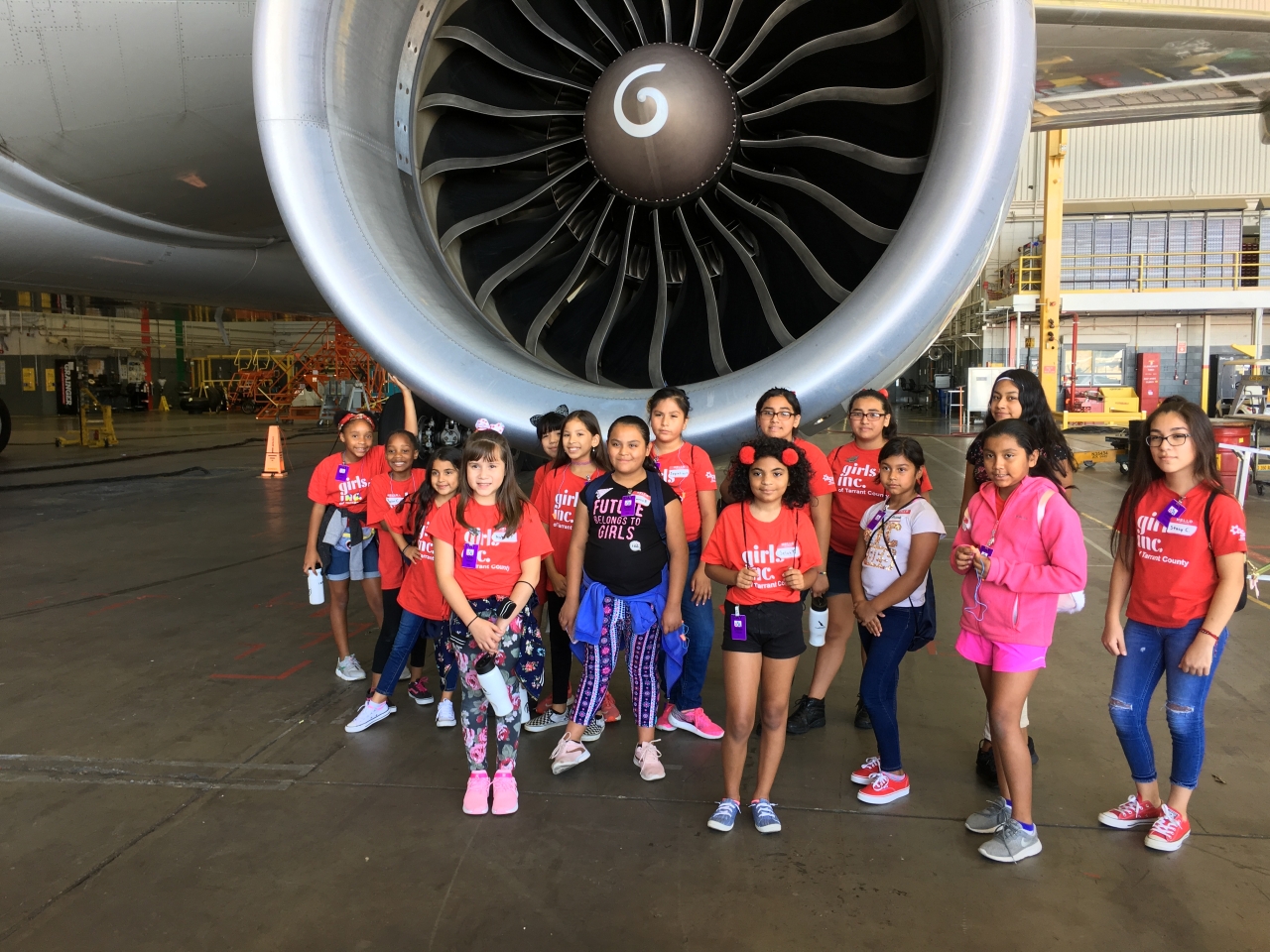 “A lot of research has demonstrated that girls, and especially girls from underserved communities, have low perception of self-efficacy in STEM, meaning they don’t believe they can pursue a career in a STEM-related field,” said Marie Eve Poirier-Harris, the museum’s director of education. “The reasons why include a lack of visible female role models in STEM careers, limited resources at school and home, and contact with negative stereotypes.”

Exposing girls to STEM careers through targeted educational programming has been a focus of the museum since 2017, ranging from all-girl one-day workshops to weeklong camps. Girls from around the Dallas-Fort Worth area have participated in hands-on activities and heard from women in various aviation STEM professions. 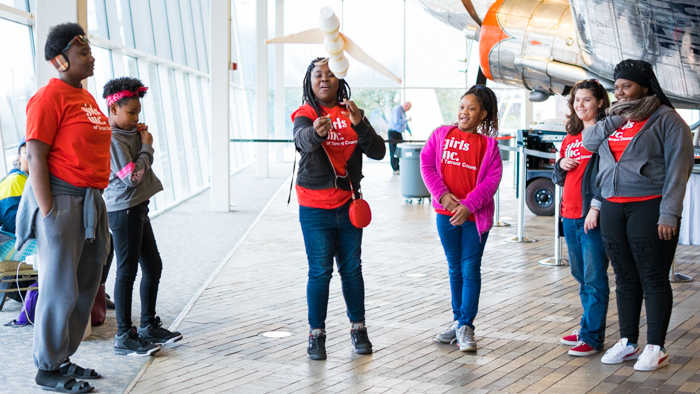 To evaluate the effectiveness of the museum’s programming, Poirier-Harris conducted a study of a weeklong girls program in 2019. The result was a 206% increase in interest among participants in STEM careers post-camp program.

“The results from the study clearly demonstrated the effectiveness of our program,” Poirier-Harris said. “The girls’ perception of who could be a STEM professional changed dramatically after concluding the program, including the gender and race of the individual. Their experiences gave them the confidence to see themselves in a STEM career.”

Poirier-Harris was also recognized by the Texas Girls Collaborative Project, receiving an award for her work as an educator at the museum.

“We have seen firsthand that our work can change lives,” she said. “We’re always trying new approaches to expand the impact in our community and make a difference for kids of all backgrounds. It’s why we do what we do, and we’re just getting started.”

Like many organizations, the museum was forced to pivot its programming approach due the COVID-19 pandemic. Curriculum was converted into virtual formats, allowing the museum to reach kids who previously wouldn’t have had the chance to participate. 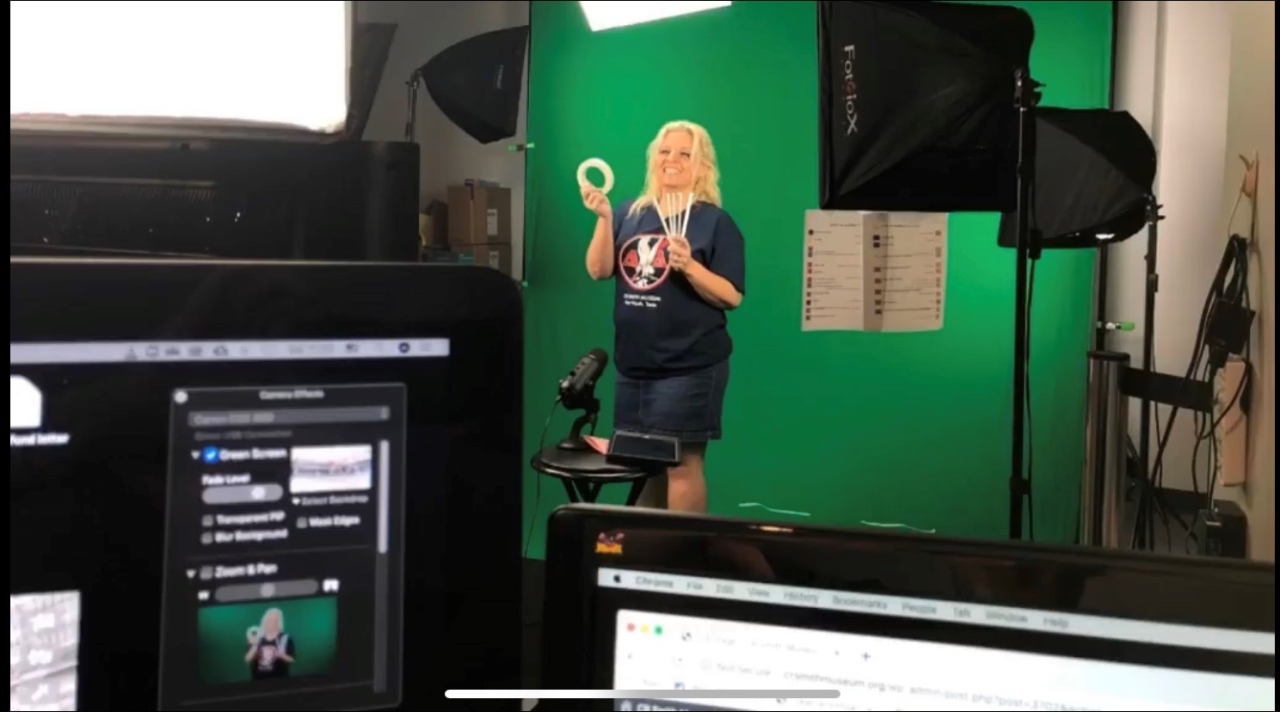 In 2022, the museum will continue to innovate with ambitious plans for educational and networking opportunities targeting kids grades K-12 in the Metroplex.

About the American Airlines CR Smith Museum
The Museum is a 501(c)(3) nonprofit organization and delivers life-changing educational programs while preserving and celebrating the heritage of American Airlines and its people. EIN 75-2335230