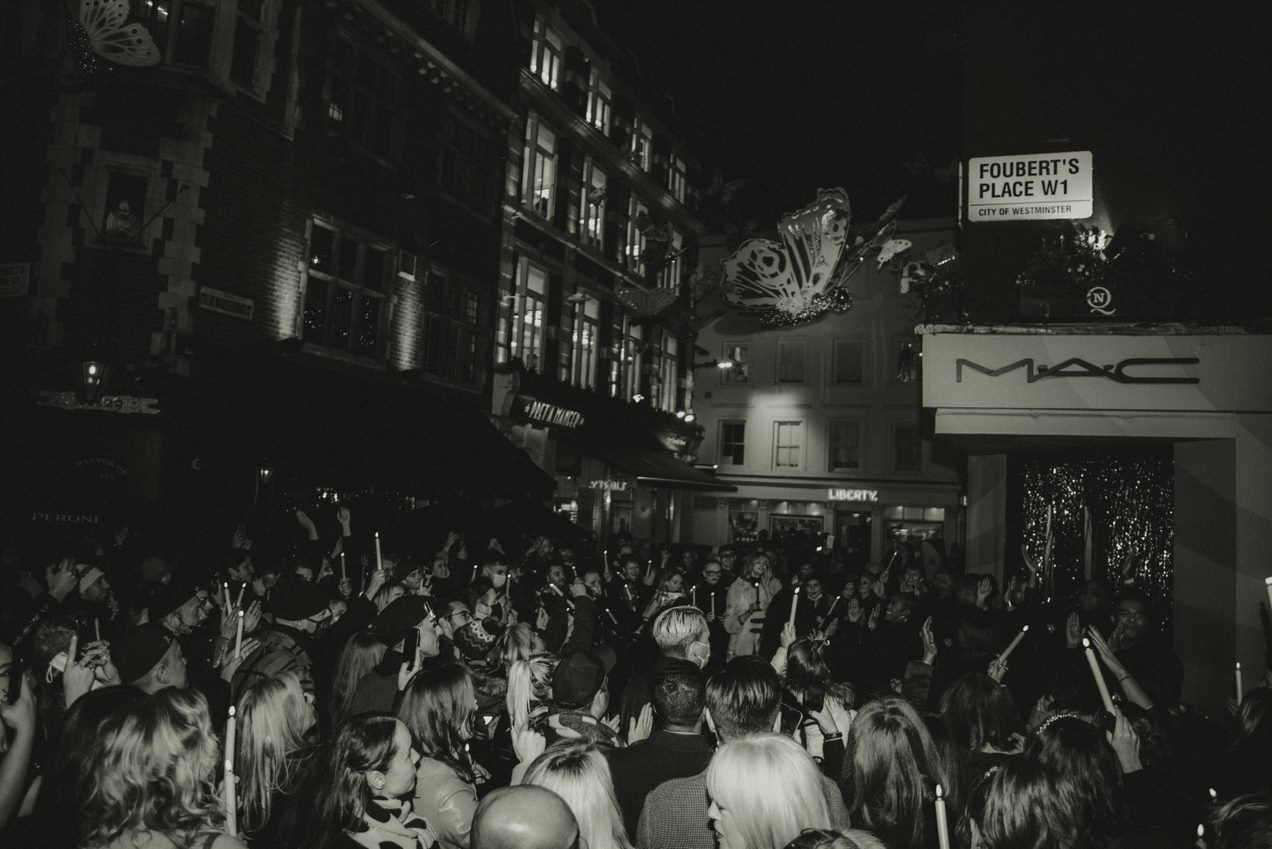 In honor of World AIDS Day, M·A·C Cosmetics, fashion designer Gareth Pugh and writer/director Carson McColl, organized a candlelight vigil at Carnaby Street in London to honor the millions of people around the world who have died from AIDS. This year is particularly significant, as it marks the 40th anniversary of the of the first reported case of AIDS, as well as the 27th anniversary of M·A·C Cosmetics’ 100% giveback program to the cause, VIVA GLAM.

The Bespoke Choir performed as part of the commemoration, and Professor Jane Anderson, Chair of the National AIDS Trust addressed attendees. 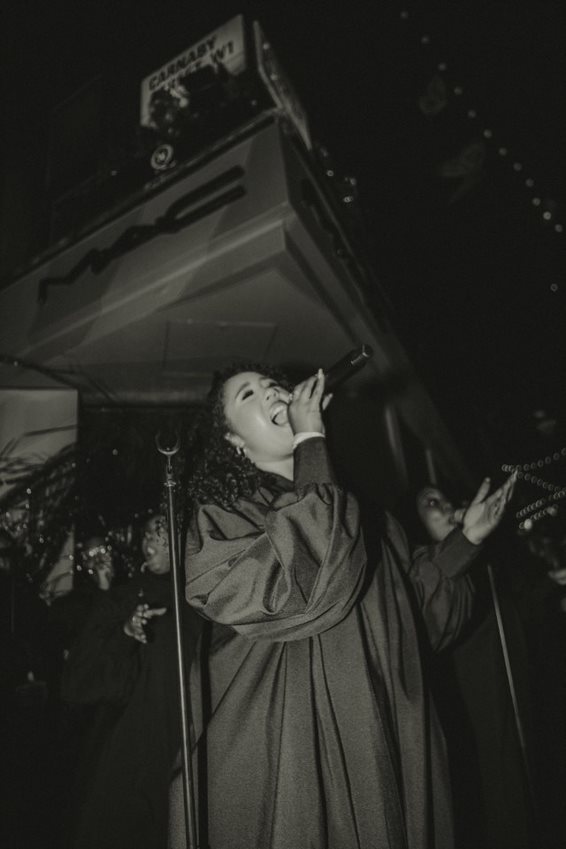 M·A·C VIVA GLAM was created in 1994, at the height of the AIDS epidemic, by Frank Toskan and the late Frank Angelo, the original founders of the brand, who saw the HIV/AIDS epidemic directly affecting their community. They came up with a very simple, yet powerful concept: Make a lipstick and dedicate 100% of the selling price to organizations directly serving people affected by HIV/AIDS. Thanks to this powerful mission, over half a billion dollars has been raised for organizations all over the world helping women and girls, the LGBTQIA+ community and those affected by HIV/AIDS.

For the iconic giveback program's 27th anniversary, M·A·C Cosmetics has teamed up with The Keith Haring Foundation to create three special-edition Lipsticks in the late artist's signature primary colour palette that give back 100%.