Committed to responsible sourcing and transparency, Enviva reports its Track & Trace® data for the first half of 2021 and announces conformance to its newly developed Track & Trace Standard

Committed to responsible sourcing and transparency, Enviva reports its Track & Trace® data for the first half of 2021 and announces conformance to its newly developed Track & Trace Standard

Enviva Partners, LP (NYSE: EVA) (“Enviva”), the world’s largest producer of industrial wood pellets, has published sourcing data for the first half of 2021 as well as the results of the first independent audit to its Track & Trace® Standard (the “Standard”). Publishing data on its wood sourcing and the results of the independent audit to the Standard is an unparalleled move that sets Enviva apart from other pellet producers and southern, wood products companies.

Enviva’s innovative Track & Trace (T&T®) program provides detailed insights into the company’s sourcing activities by tracking all wood sourced through the company’s T&T® system to its origin. The Standard is a framework for collecting and verifying the accuracy of forest-based sourcing data and guides Enviva’s efforts in ensuring supply chain traceability. Results from the independent audit verifies the systems and processes Enviva uses to track the origins of the wood feedstocks, further confirming Enviva’s success in operating the T&T program. 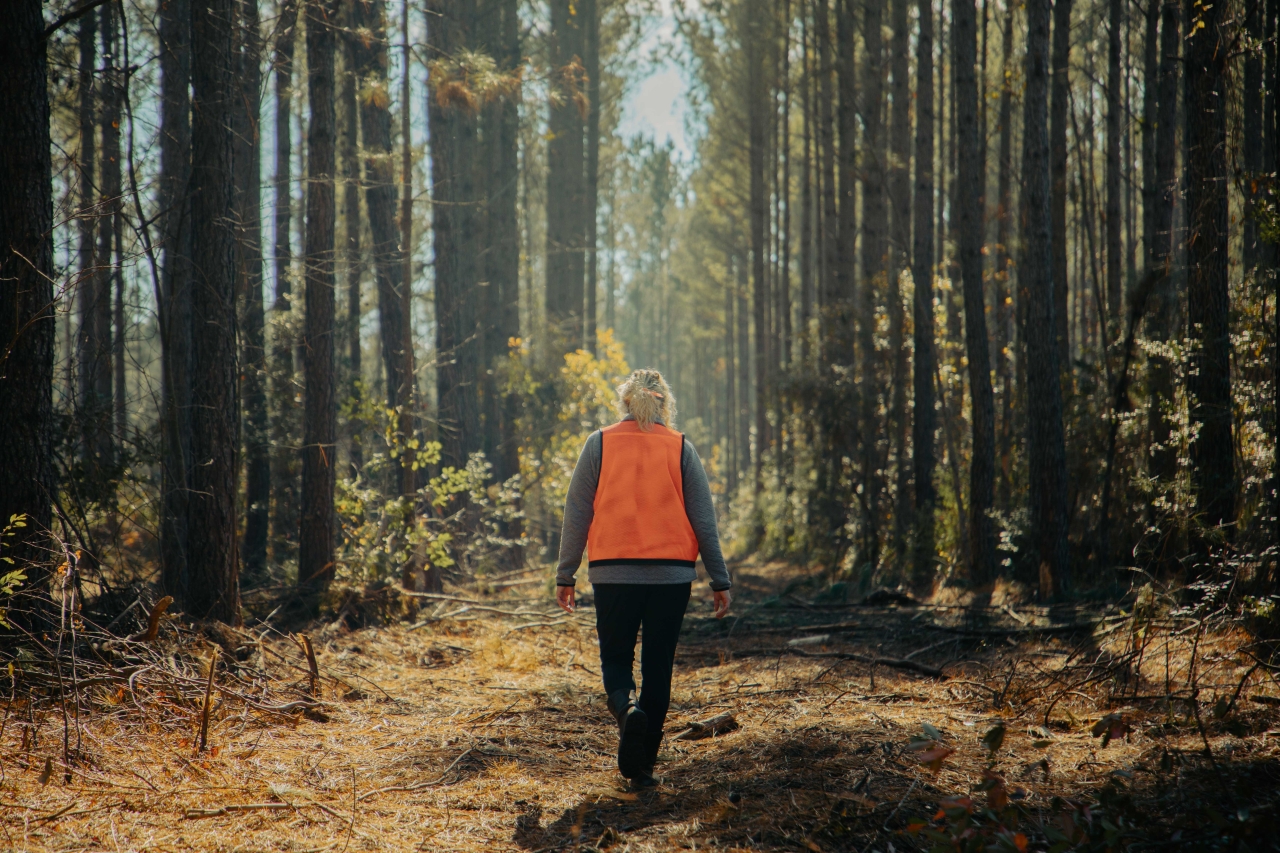 “Being transparent about Enviva’s wood supply is fundamental to our sustainability values and our company’s core mission,” said John Keppler, Co-Founder, Chairman, and Chief Executive Officer at Enviva. “Our commitment to the highest standards of sustainability, integrity, forest stewardship, and continual improvement is underscored by the results of this audit and by our newly implemented Track & Trace Standard. As an industry leader, we hope to inspire other forward-looking companies to adopt our Standard, or equivalent protocols, into their future sourcing practices.” 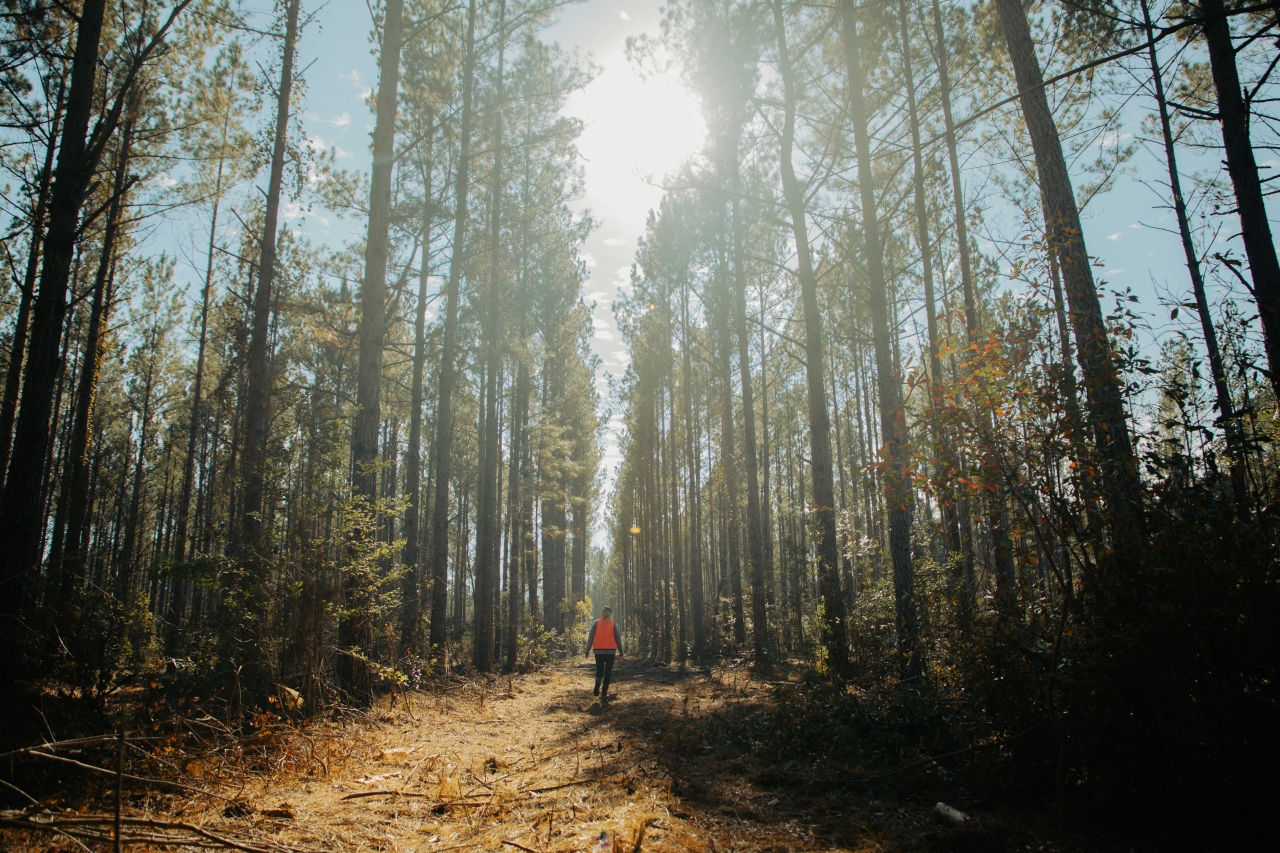 Preferred by Nature is an international non-profit organization with over 25 years of experience in auditing sustainable forestry and traceability standards. Enviva has worked with Preferred by Nature as an independent verifier of its T&T program and sought guidance from the organization in developing the T&T Standard. Since the inception of T&T in 2016, Enviva has made significant program improvements. In keeping with its value of acting with integrity, Enviva has committed to holding itself to the rigors of the Standard and intends to be audited by an independent party annually, after which it will publish the results publicly.

“We are very excited to partner with Enviva on such a timely and important initiative to verify their systems for wood origin identification, data collection, and transparent reporting to the Track & Trace Standard,” said Jon Jickling, Senior Director of Projects and Solutions at Preferred by Nature. 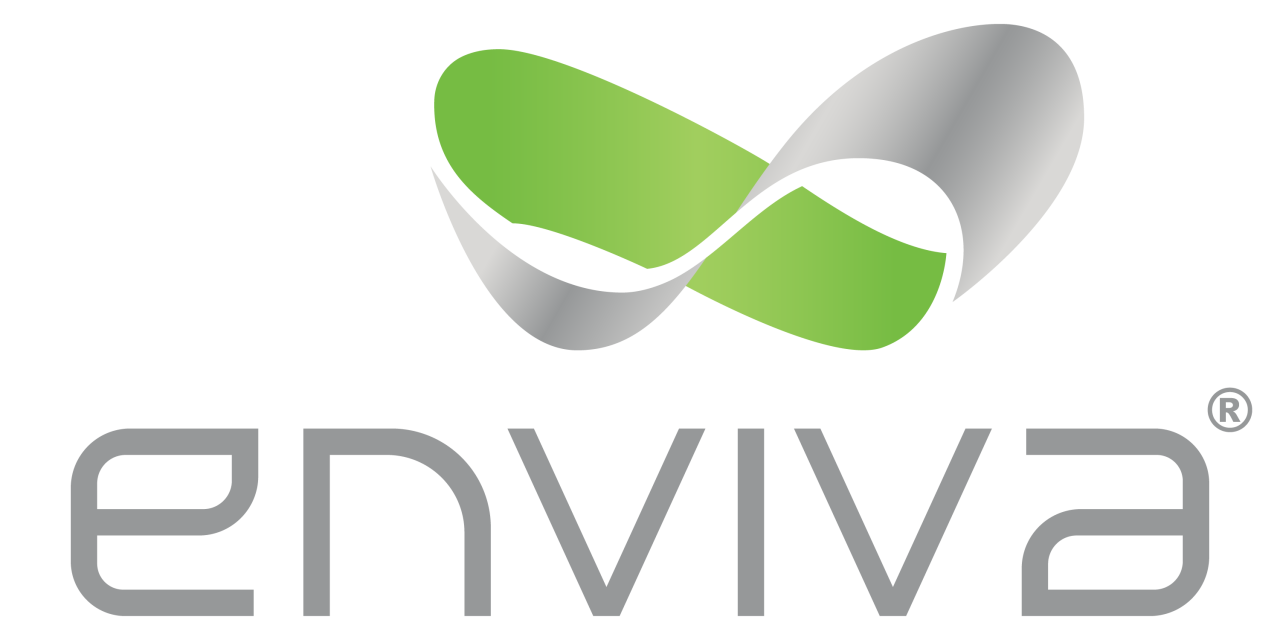 About Enviva
Enviva (NYSE: EVA) is the world’s largest producer of industrial wood pellets, a renewable and sustainable energy source that is produced by aggregating a natural resource, wood fiber, and processing it into a transportable form, wood pellets. Enviva sells a significant majority of its wood pellets through long-term, take-or-pay off-take contracts with creditworthy customers in the United Kingdom, the European Union, and Japan. Enviva owns and operates 10 plants with a combined production capacity of approximately 6.2 million metric tons per year in Virginia, North Carolina, South Carolina, Georgia, Florida, and Mississippi. In addition, Enviva exports wood pellets through its deep-water marine terminals at the Port of Chesapeake, Virginia, the Port of Wilmington, North Carolina, and the Port of Pascagoula, Mississippi, and from third-party deep-water marine terminals in Savannah, Georgia, Mobile, Alabama, and Panama City, Florida.