Change From the Ground Up 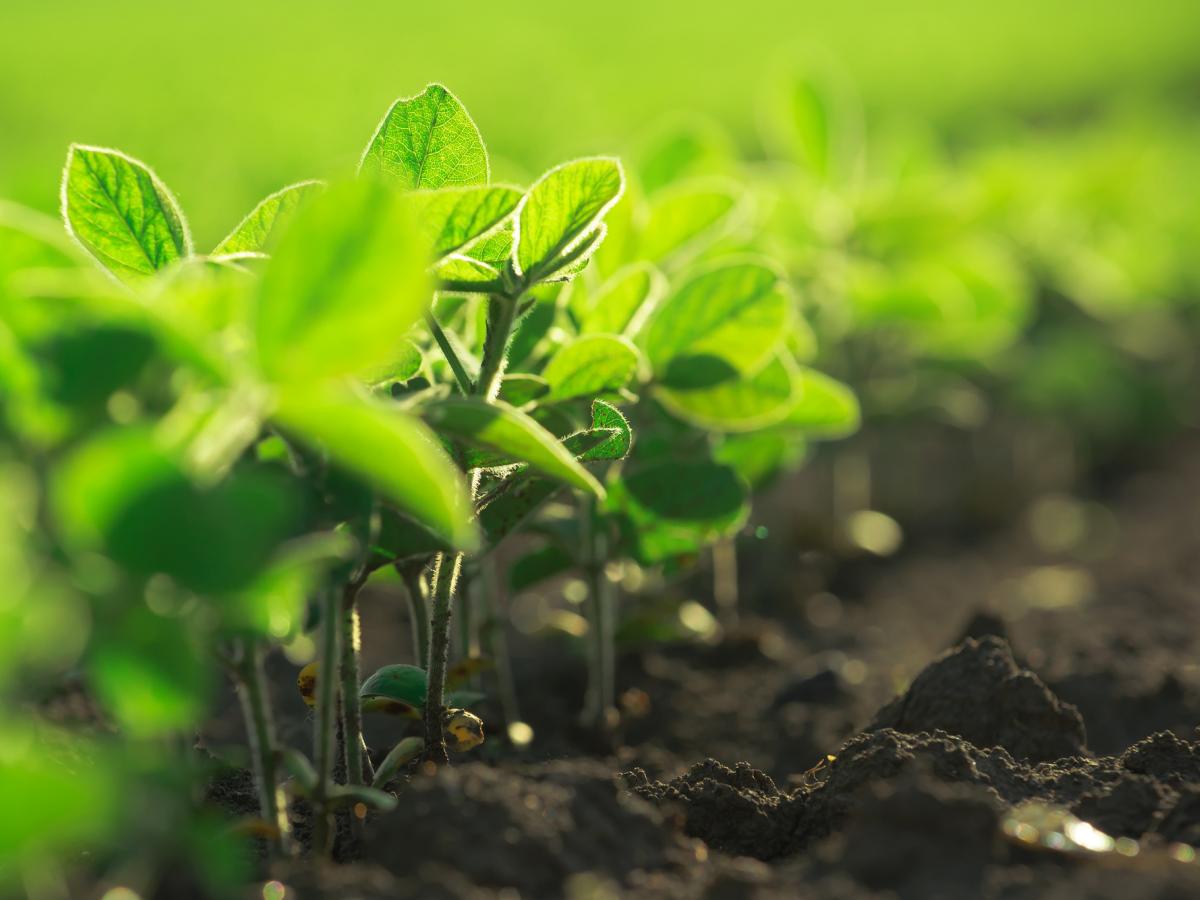 At Bayer, we’re committed to reducing greenhouse gas emissions in major agricultural markets - per kilogram of crop yield - by 30% by the year 2030. And how will we get there? By enlisting the help of farmers and tapping into a climate-smart solution farmers know well— soil.

While soil has long been an important contributor in maximizing farmers’ inputs and overall yield, it may not seem like a revolutionary solution to the climate crisis. However, soil is a pivotal resource to helping reduce atmospheric carbon and combat climate change. And that’s only scratching the surface.

The Dirt On Carbon Reservoirs
Soil carbon is second only to Earth’s oceans in terms of total carbon found within our planet’s ecosystems. Estimates put the amount at over 3,000 gigatons. For reference, just one gigaton is equivalent to 200 million elephants!

Agriculture: Problem and Solution
When farmers use conventional tilling methods, stored carbon is released into the atmosphere at a rate that’s greater than is being absorbed. Agriculture accounts for nearly 25% of all global greenhouse gas emissions, but agricultural crops also offer a potential solution through photosynthesis.

Soil As An Ecosystem
Carbon isn’t the only thing in abundance in soil—it’s also teeming with microbial life. This underground life accounts for 25% of Earth’s biodiversity. Biodiversity is a boon for farmers, with microbial interactions helping contribute to positive soil health.

Farmers’ Superpower
When crops remove carbon from the atmosphere through photosynthesis, some of it is stored in stems, leaves and even underground in the soil through root systems. This is how crops give farmers a superpower to remove excess carbon in the atmosphere.

Less Tilling. Less Carbon.
One way to reduce the amount of carbon released from the soil into the atmosphere? By reducing tilling. Strip- and no-till farming allows growers to plant crops without greatly disturbing the soil. Less tilling by machinery also means less carbon released through the burning of fossil fuels. Win-win!

Counting On Cover Crops
Cover crops can also be used to maximize sustainability and soil health. They help feed soil organisms and protect soil from water erosion, pests and disease.

Empowered and United
At Bayer, we’re empowering and rewarding farmers who use methods like cover crops or strip- and no-till farming. And with less carbon being released and more carbon being absorbed, we can provide a one-two-punch in the fight against climate change.

To empower and incentivize farmers to help fight climate change, Bayer launched the Carbon Initiative that rewards growers who utilize carbon sequestration techniques on their farms. Now in 10 countries including the U.S., our Carbon Programs offer region-specific support, making it intuitive and cost-effective for growers to leverage their soil as a climate solution.

So the next time you step outside and set foot on grass or a field, consider the incredible power, potential and possibilities of what lies underneath.