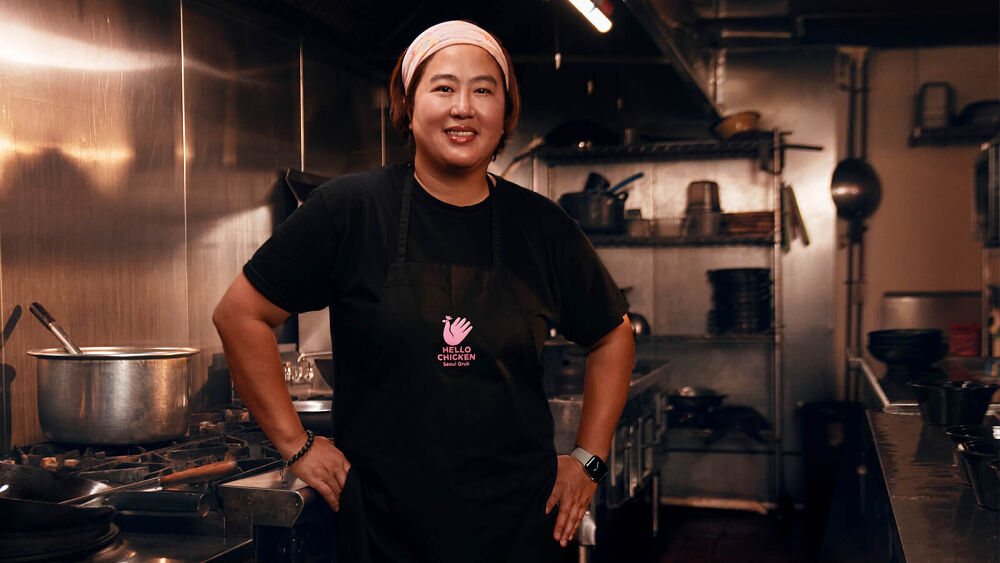 December 14, 2021 /CSRwire/ - Comcast Corporation announced a major expansion of Comcast RISE to all women-owned businesses nationwide, furthering its efforts to advance digital equity and help provide underrepresented small business owners with access to the digital tools and funding they need to thrive.

In its first year alone, Comcast RISE has provided over $60 million in grants, marketing, and technology services to more than 6,700 small businesses owned by people of color – including Black, Indigenous, Hispanic, and Asian Americans. Of the Comcast RISE recipients named to date, nearly 70% have been businesses owned by women of color, spurring Comcast to take a deeper look into the unique challenges faced by women entrepreneurs.

According to a study by the National Association of Women Business Owners, 42% of businesses in the U.S. are owned by women, with more than 1,800 new businesses being started every day. That’s nearly five times the national average. However, according to the same study, women-owned businesses are growing at only half the rate of those run by men, namely because women struggle to access capital and other resources to help them succeed.

Karen Cahn, Founder & CEO of IFundWomen echoes this important point, “The data about how women, a rapidly increasing number of whom are small business owners, have fared during the pandemic is stark. Women business owners tend to have limited access to capital and debt-free funding options, yet they represent a tremendous opportunity. Women-owned businesses deliver two times higher revenue per dollar invested than those founded by men, making them great investments.”

“As we continue to rebuild and emerge from the effects of the pandemic, small businesses will continue to be the backbone of our economy – and we must take every opportunity to help them thrive,” said Teresa Ward-Maupin, Senior Vice President, Digital and Customer Experience, Comcast Business. “Looking forward, this expansion will enable Comcast RISE to further empower and strengthen even more small businesses that are the heart of our local communities across the country.”

Comcast RISE, which stands for Representation, Investment, Strength, and Empowerment, is part of Project UP, Comcast’s comprehensive initiative to advance digital equity and help provide underrepresented small business owners with access to the digital tools and funding they need to thrive. Over the next 10 years, Comcast has committed $1 billion to programs, like Comcast RISE, and partnerships that will reach an estimated 50 million people with the skills, opportunities, and resources they need to succeed in an increasingly digital world.

Comcast recently announced its fifth round of Comcast RISE recipients, which includes 1,400 small businesses owned by people of color, that will receive a TV campaign, production of a TV commercial or consulting services from Effectv or computer equipment, internet, voice or cybersecurity from Comcast Business. In addition, as part of round two of the Comcast RISE Investment Fund, 600 additional small businesses in Houston, Miami, Oakland, Seattle, the Twin Cities, and Washington, D.C. will each receive $10,000 grants, bringing the total Comcast RISE Investment Fund recipients to 1,100.

Comcast RISE, which just celebrated its one year anniversary, will continue to be open to racially and ethnically diverse small business owners and the expanded Comcast RISE eligibility to all women-owned businesses will be effective on January 16, 2022. More information and the applications to apply for either the grant program or marketing and technology services are available at www.ComcastRISE.com.