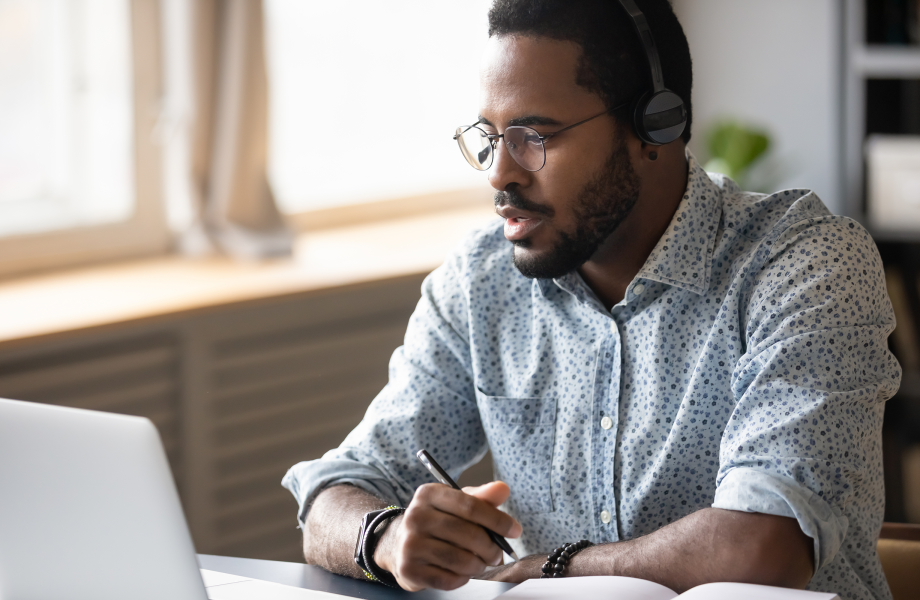 Many of us have witnessed inequitable outcomes for people of color in the criminal justice system. The long-term, cumulative impact that criminal justice disparities have on communities of color can have lasting, damaging effects. When individuals enter the system, there are significant obstacles for them to return to society after they have paid their debt. Obtaining an education or trade skills to secure gainful employment is often one of the biggest challenges. At Walmart, we believe access to education is a pathway to opportunity and should be open to everyone.

That’s why Walmart and NAACP are proud to announce the Empowering a Better Tomorrow scholarship powered by Walmart to assist in the creation of pathways for those returning citizens who want to further their education as they re-enter society. The scholarship will provide 20 recipients with a $5,000 award, for a total of $100,000 in scholarships paid.

This is the first time a public company and the NAACP have teamed up to offer a scholarship of this kind, with the award sponsored by Walmart. The scholarship will be available to the formerly incarcerated or those who have recently been convicted and who have completed their sentence.  Returning citizens who are awarded the scholarship will have exhibited qualities of leadership, commitment to change and a desire to give back to their community.

This scholarship initiative is just one way Walmart is investing in and advocating for transformational programs and policies. Our aspiration is to reduce bias, incarceration and recidivism by using our scale, influence and access to stakeholders to drive long-lasting racial equity in the criminal justice system.

There are tall barriers to creating new pathways for formerly-incarcerated citizens. With few support services available, coupled with lingering bias that many hold against them, it’s not surprising that citizens have a difficult time returning to society. Many face challenges in obtaining housing, employment and other critical social services, which can result in significant financial struggles.

What exacerbates these struggles is that many returning citizens leave the system without the skills or education to obtain stable, gainful employment. While learning a new trade or obtaining a college degree are strong enablers to success, the cost can often be out of reach.

Intentional and strong support is needed for returning citizens and communities to thrive. A lack of support systems for formerly incarcerated individuals has contributed to long-term unemployment and recidivism. According to the American Civil Liberties Union and the Prison Policy Initiative, 75% of re-entrants are unemployed one year after being released. Further, 75% of re-entrants are back behind bars within five years, according to the Deloitte Center for Government Insights.

According to a report published by The Prison Policy Initiative, the disparities are starkest for Black Americans, who make up 40% of the U.S. incarcerated population, yet represent only 13% of U.S. residents. Additionally, research from The Sentencing Project suggests that Black Americans are incarcerated at roughly five times the rate of white Americans.