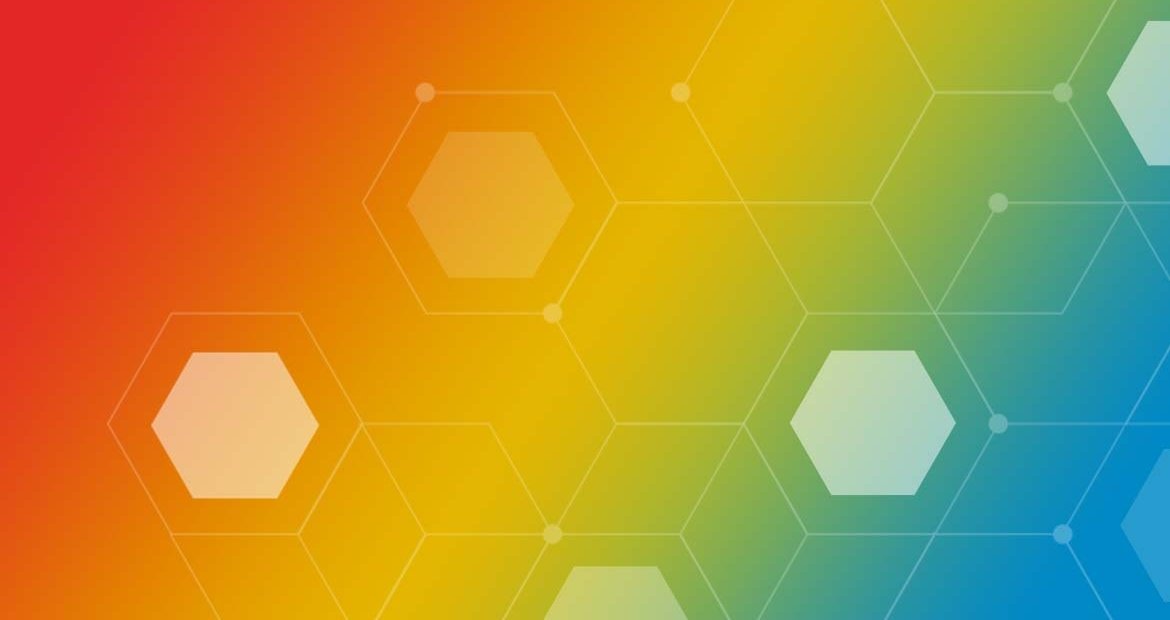 Perhaps you’ve heard of blue hydrogen, green hydrogen, or even pink hydrogen, but what do these multi-hued descriptors actually mean?

The colors that make up the hydrogen rainbow say a lot about how various forms of hydrogen are produced and the impact each could have on the planet. Here’s a quick look:

Green hydrogen makes up just a small percentage of current hydrogen production. But as new advances in green hydrogen are made, the price is expected to come down, so it will become more common across the globe.

The emphasis on reducing carbon emissions has led many power leaders, including Cummins, to invest and innovate in green hydrogen production. The company is building on its industry-leading electrolyzer technology to reduce the cost of hydrogen fuel cells and make it easier to get green power solutions in customers’ hands.

When it comes to the world’s climate challenges, green hydrogen could be the gold at the end of the hydrogen rainbow.