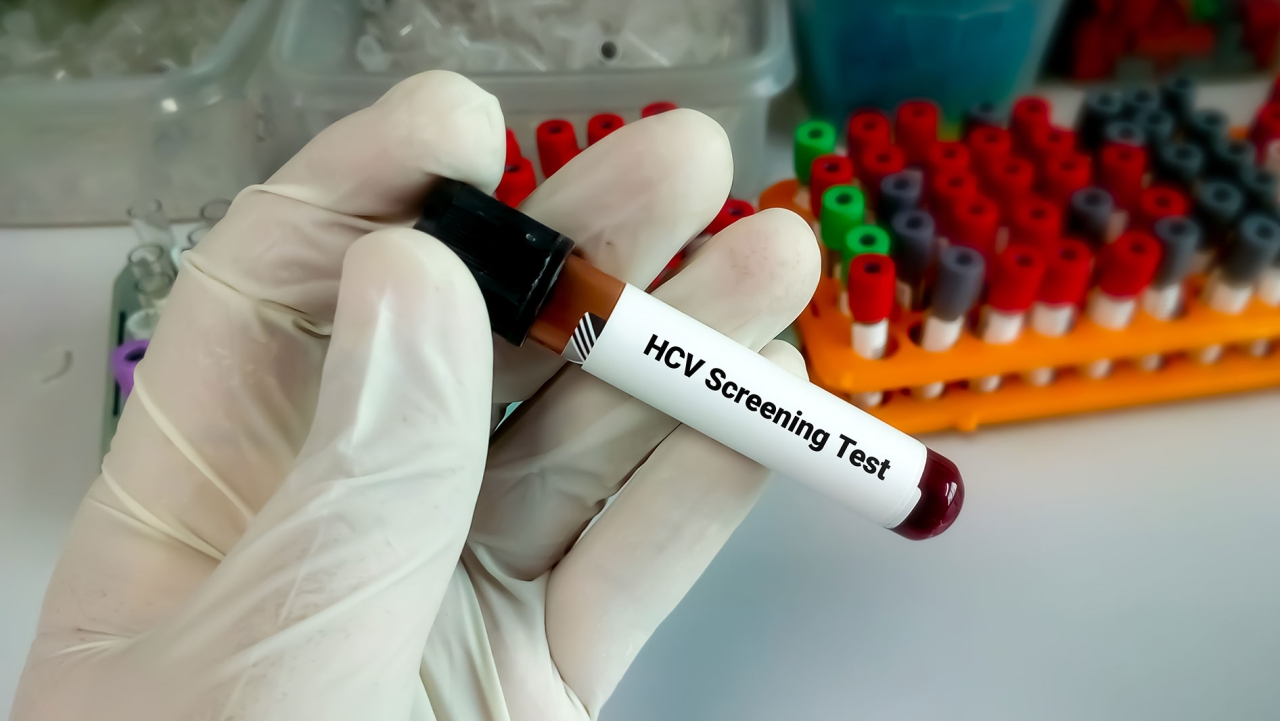 A global nonprofit is leading an effort to help eliminate the hepatitis C virus (HCV) among people who are incarcerated in India. Over the last two years, the Foundation for Innovative New Diagnostics (FIND) has been targeting the highly vulnerable group of prison inmates in the northern states of Punjab and Haryana where HCV is particularly prevalent.

“By eliminating the virus in prisons, you can prevent transmission within both the prisons and the general population and ultimately slow the spread of the virus,” explains Sanjay Sarin, Vice President of Access at FIND.

An estimated 1% of the population, or as many as 14 million people, are believed to be living with HCV in India. Much like HIV, it is spread through contact with infected blood or body fluids. A large percentage of inmates in Punjab, for instance, are people who use drugs and have contracted the virus by sharing needles.

FIND, which focuses on diagnostics for neglected diseases, aims to stop the spread of the virus by testing and treating inmates in these two states, as well as those in the adjacent territory of Chandigarh. This is the first time a program of this kind has been implemented anywhere in India. Although the Indian government has long-established programs to combat HIV and TB, it only recently began to focus on HCV, launching a national initiative in 2018.

“The initiative is designed as a model that can be emulated elsewhere in the country,” Sanjay says. “With a strong commitment from India, we have all the ingredients for a successful program, including a great pool of experts in the country.”

HCV is an insidious virus, with affected individuals often experiencing no symptoms while the virus quietly damages the liver. There is currently no vaccine to prevent HCV, but if it is caught early, it can be readily treated, and often cured, with antiviral drugs. If left undiagnosed however, chronic HCV can lead to liver scarring and liver cancer.

HCV is also one of the leading causes of preventable deaths worldwide with nearly 400,000 deaths each year from the virus, which is why screening at-risk populations is so important. It’s estimated that 58 million people globally have chronic HCV infection, with about 1.5 million new infections reported each year, according to the World Health Organization, which has an ambitious goal of eliminating viral hepatitis by 2030.

Thus far, FIND has screened about 30,000 inmates with about 2,700 testing positive for HCV in the designated prisons.

“The process is complex and has faced a number of challenges,” says Sanjay. For instance, confirming the presence of the virus requires an RNA test which is costly and not readily available in the public sector. Moreover, private labs generally offer this test at a high cost. To skirt these problems, FIND found a reliable, local accredited laboratory that was able to return HCV RNA test results within 48 to 72 hours.

Another challenge is that many individuals are incarcerated while awaiting trial and may be released on bail at any time. There is no system in place to track these individuals, so FIND has taken on the task of trying to follow up and ensure they receive continued care once out of prison.

“For treatment to be effective, individuals must complete the full course of treatment,” he explains. “They must then be retested to see if the therapy has effectively eliminated the virus.”

COVID-19, which has taken a heavy toll in India, also presented a major obstacle, as many prisoners were released on parole to avoid overcrowding. To help prevent lapses in HCV treatment, officials at FIND implemented a telemedicine program in which they were able to provide treatment advice from specialists via video link.

“The project has been hugely successful, with a cure rate among treated prisoners of 90%,” Sanjay says.

Leaders of the program, which is supported by a Gilead grant, are now talking to other states in India. They hope to implement the program in prisons in the capital of Delhi, which has 20,000 inmates. “Our plan is to reach, test and treat as many people as we can,” Sanjay says.

The government is also formulating a prison reform plan that Sanjay hopes will incorporate a mandated version of the project.

“If FIND could develop a playbook for prisons to help them implement the program successfully on their own, that would be a big win for this key population,” he says.