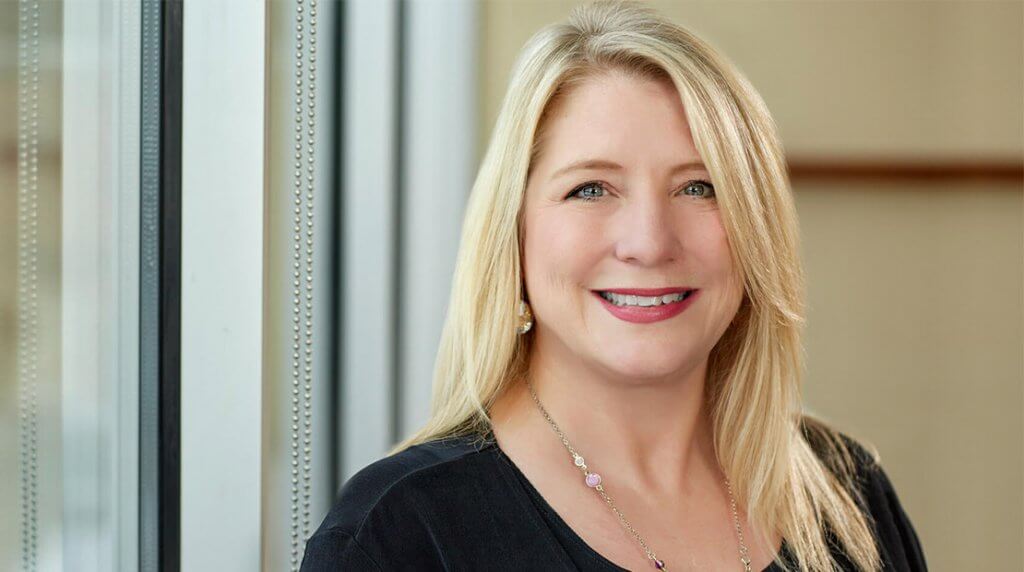 “As more organizations focus on ESG initiatives, Hormel Foods is proud of the work we have done as one of world’s top corporate citizens, leading with transparency, integrity and trust with our stakeholders in all that we do,” Snee said. “Since joining Hormel Foods six years ago, Wendy has built a world-class communications team and elevated the global reputation of Hormel Foods. She has led our corporate responsibility commitments through the creation of Our Food Journey™, which has had a positive impact on our people, our communities and our products. Additionally, Wendy was instrumental in the company’s COVID-19 response, ensuring the commitment of Hormel Foods to our people and our communities never wavered in the midst of this pandemic. Her energy, experience and passion for our culture make her a tremendous resource to this company.”

As chief communications officer, Watkins continues her stewardship of the Hormel Foods corporate reputation, internal and external communications, corporate social responsibility and issues management across the organization. She oversees the company’s charitable trust, and its consumer response and engagement group, along with its creative studios. Watkins has led communications since joining Hormel Foods in 2015 as vice president of corporate communications. Watkins will continue to focus on furthering the Hormel Foods reputation as one of the most respected food companies in the world, reporting to Jim Snee, chairman of the board, president and chief executive officer.

Over the last several years, the Hormel Foods corporate communications group has been responsible for leading the company’s narrative as a global branded food company, evolving creative brand public relations campaigns, engagement with the company’s team members around the world and evolving its relationships with thought leaders and change-makers for the betterment of the global food system. It is because of these efforts that Hormel Foods is one of Fortune magazine’s most admired companies, has appeared on Corporate Responsibility Magazine’s “The 100 Best Corporate Citizens” list for the last 12 years, and has received numerous other awards and accolades for its corporate responsibility and community service efforts.

Watkins has been an active leader in the communications industry and was inducted into the PRWeek Hall of Femme in 2021. She was also honored as a change-maker in the 2021 Top Women in PR Awards program. She is a member of the Forbes Communications Council, the Arthur Page Society, the Vice Presidents Forum and the CCO Council.

Throughout her career, Watkins has been active in the food and travel industry. She is passionate about food insecurity and nutrition, and she played a part in the launch of former First Lady Michelle Obama’s childhood obesity initiative with the Chefs Move to School program. She was also an adviser and staff representative to the U.S. Department of Commerce Travel and Tourism Advisory Board and U.S. Travel CEO Roundtable, and appointed by the governor to two terms on the New York State Health Research Science Board.

Watkins received her bachelor’s degree in journalism from University of Missouri-Columbia.