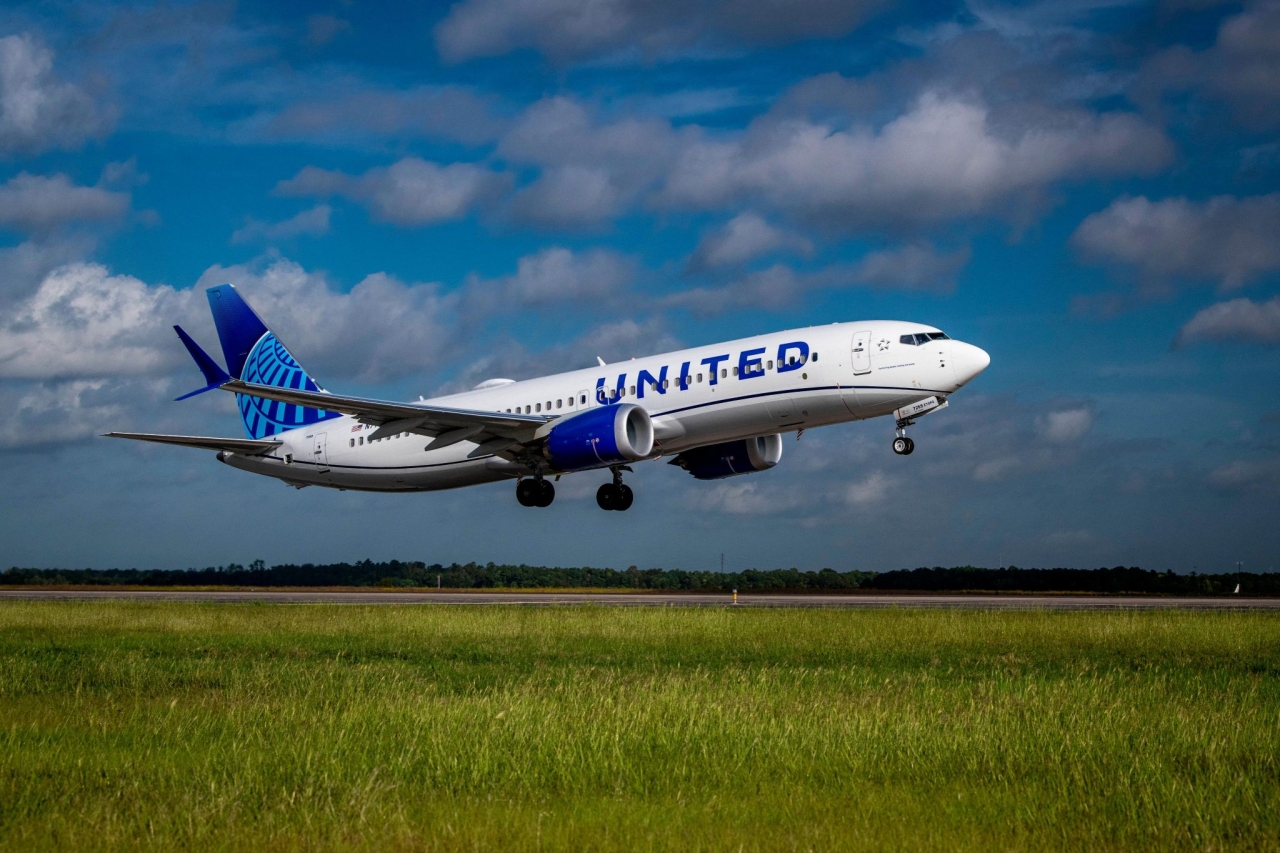 United was the first airline in the world to operate a flight powered by 100% drop-in sustainable aviation fuel (SAF).

One engine was powered with 100% SAF and the other had traditional jet fuel. This particular SAF can provide an estimated 75% reduction in lifecycle CO2 emissions, bringing us one step closer to making 100% green — carbon-neutral-aviation — the norm. CC: Boeing, GE Aviation, CFM International (CFM), Marathon Petroleum Corporation, World Energy, LLC

This is one giant leap for aviation (and mankind ;) ). SAF is one of the fastest and most effective ways we’ll meet our goal of being 100% green, carbon neutral, without relying on carbon offsets. Learn more: united.com/100green