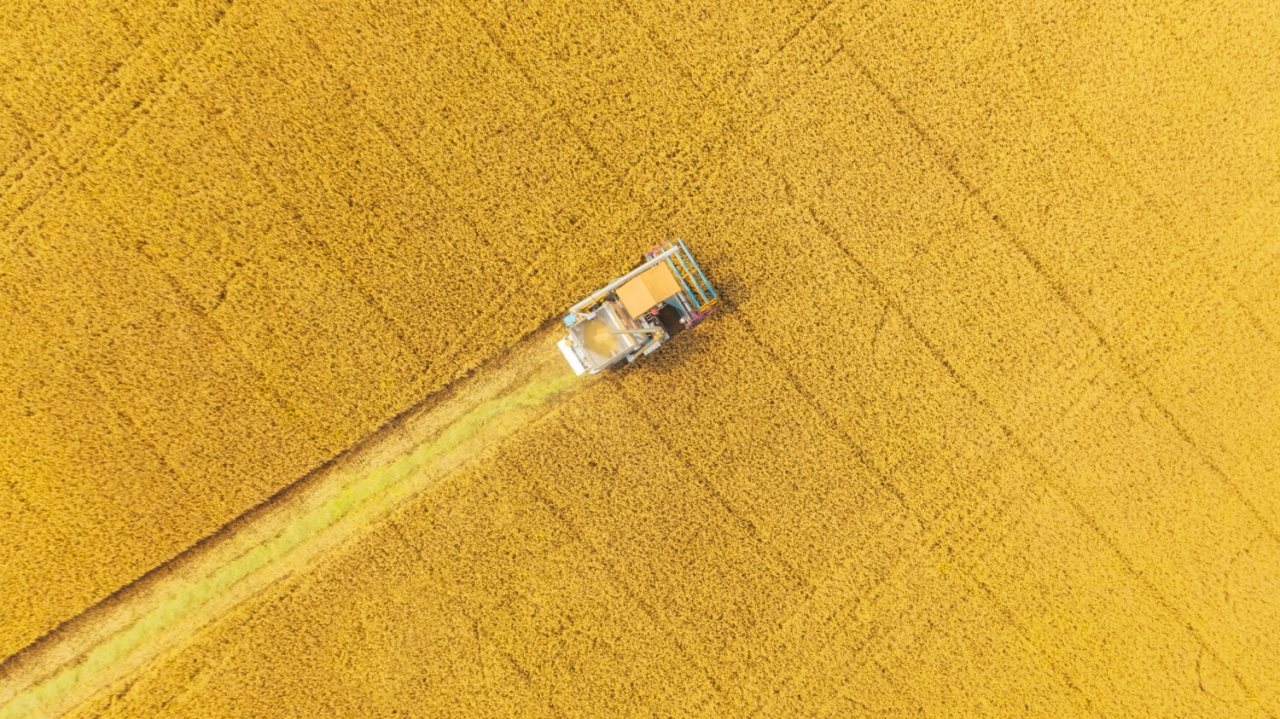 Summary
We have just released a point-of-view paper suggesting that it is possible to close the American digital divide—between those who, by virtue of their location, can access high-speed internet and those that can’t—in this decade. But it will not happen without changing our perspectives about what matters most and the technologies we will use to close the digital divide.

The pandemic has exposed four drivers for closing the digital divide

A common perception is that closing the digital divide means giving consumers access to the Internet at high speed for entertainment purposes. However, the pandemic has exposed four more important demand drivers at the intersection of vital consumer, business, and societal functions:

The demand for closing the digital divide is clearly greater than before the pandemic. By focusing on these four drivers, we can better target these under-served categories when working to close the divide.

Access to broadband internet access at home is the most commonly recognized definition for the digital divide. But by digging deeper, we see that the divide affects both consumers and businesses across both fixed and mobile broadband capabilities. As seen from a citizen/user/customer perspective, the two divides are:

PEW Research has analyzed both types of divides in rural, suburban, and urban areas in the US. The digital divide spans 11 percent (mobile divide in urban areas) to 28 percent (fixed divide in rural areas). Across all three categories, the mobile divide is 5-12 percent smaller than the fixed divide in the same areas. When defining strategies for closing the digital divide, it is important to include both fixed and mobile options.

To close the two divides in this decade, we need to move at a pace of closing 2 percent per year for connecting people or 3 percent for connecting premises. This is equivalent to >3 million households and >6 million people annually. When the mission is accomplished, a larger share of the population will have access to both fixed and mobile broadband and a smaller share will be able to leverage the broadband type that suits them best. 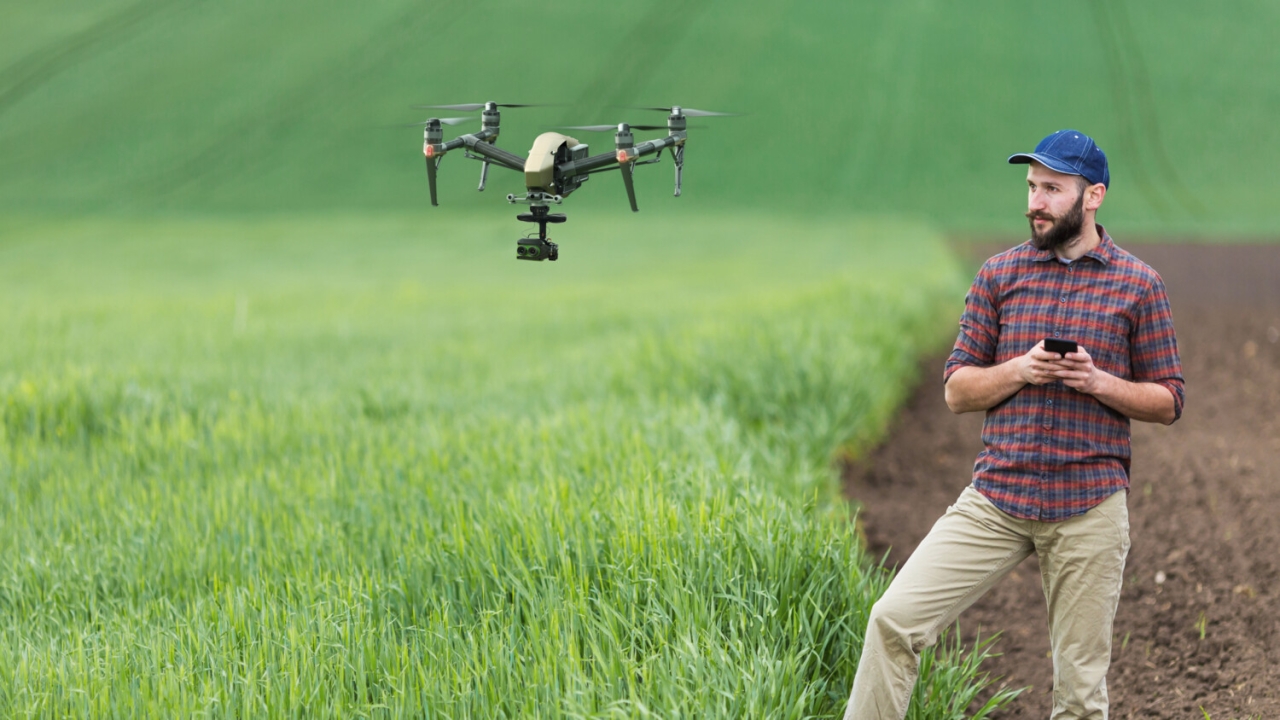 Fiber plays a crucial role in visions and plans for closing the divide. It is seen as powerful and future-proof, a natural evolution beyond what broadband over copper and cable already deliver. There are three fiber to the premise scenarios to consider when discussing how far we can go this decade. According to statistics from Vertical Systems and OECD for the end of 2020, the remaining jobs to be done are:

These statistics indicate that closing the digital divide means focusing on small commercial buildings and residential households. Growth at current rates will only take us to one-third penetration by the end of the decade, and a doubling of the expansion rate will only take us to half. Further adding to the complexity, the cost of deploying fiber increases with decreasing business and population density, and potential revenue decline as we connect citizens and businesses with less income.

Reaching half of all American households and small businesses with fiber this decade is a demanding task which creates a need for alternative solutions to address the remaining half.

Town centers represented less than half of the volume of rural households and small businesses in our study. Strategies for closing the digital divide must focus on the last three categories and offer the opportunity for solutions with a superior cost structure. 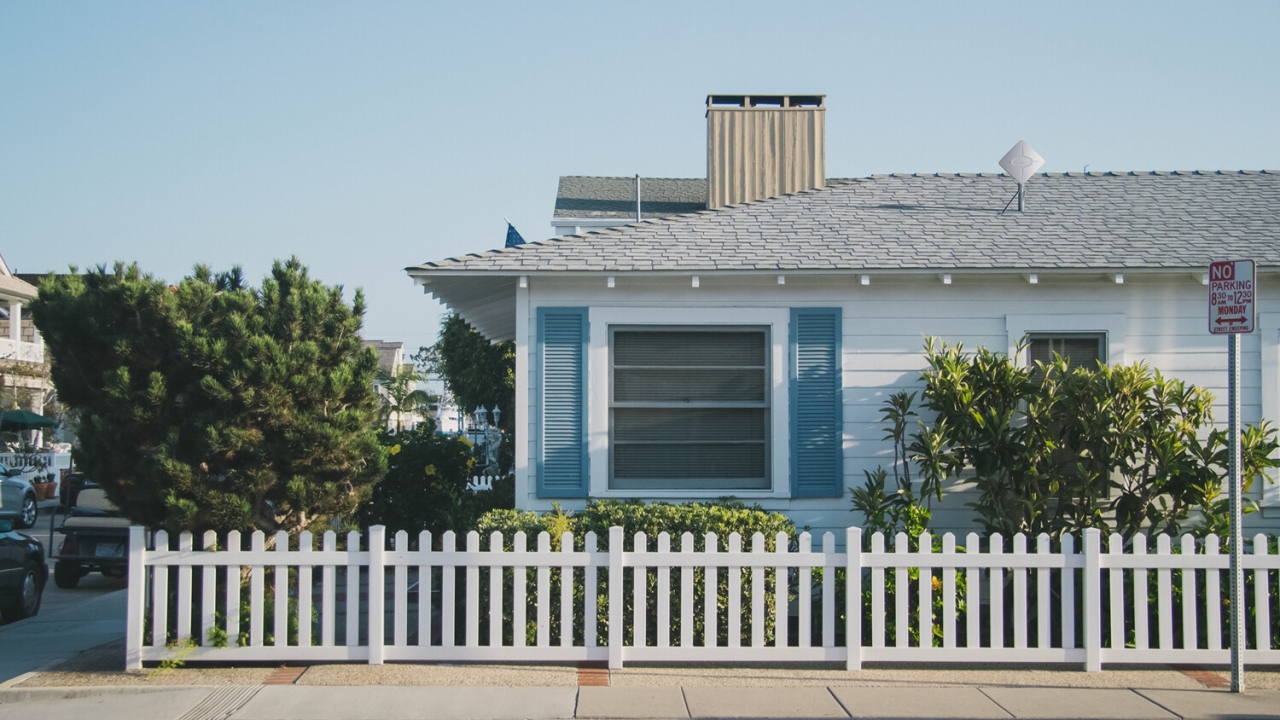 Beyond fiber, two new technologies can contribute to closing the digital divide:

Fixed wireless access using cellular technology is growing in importance. It’s proven at scale with 4G technology and is taking a significant leap forward with 5G technology. With 5G, we can leverage one cellular infrastructure for both fixed and mobile broadband services. Fixed wireless access (FWA) is different from fiber as it enables rapid buildouts and has a variable cost structure that scales with subscriber growth, rather than the fixed coverage-driven profile for fiber to the premises.

Increasing 5G capacity, allowed by greater spectrum allocations (low-, mid-, and high-band) and technological advancements, is driving higher network efficiency in terms of the cost per delivered gigabyte. In addition, innovations within 5G mmWave have extended the coverage radius of the mmWave spectrum from a few hundred meters to several miles. These innovations, together with the large scale of the 3GPP ecosystem, offer new opportunities to use the current network infrastructure grid to make 5G a future-proof technology for large scale FWA deployments. Moreover, a variety of terminal types (fixed wireless terminals for outdoor and indoor deployment) allow us to tailor solutions for closing each micro divide.

The rising cost of closing the last percentage of households and businesses requires satellite solutions instead of fixed and mobile broadband. Low earth orbit satellite systems of four different types are in play as an option for closing the digital divide in the US and Canada. These satellite systems offer nationwide coverage and are well suited to serve the most remote areas. The premium variable cost of terminals and services as the fixed cost is still lower than fiber or a fixed wireless alternative in the most remote areas.

The exact crossover point between fiber and fixed wireless, and fixed wireless and satellite remains unclear. Reaching the first 30 to 50 percent of households and small business buildings with fiber this decade is within reach. The last percent will require satellite for fixed and mobile broadband. 5G is an attractive gap for fixed and mobile services in between the solutions serving the other ends of the remaining divide. 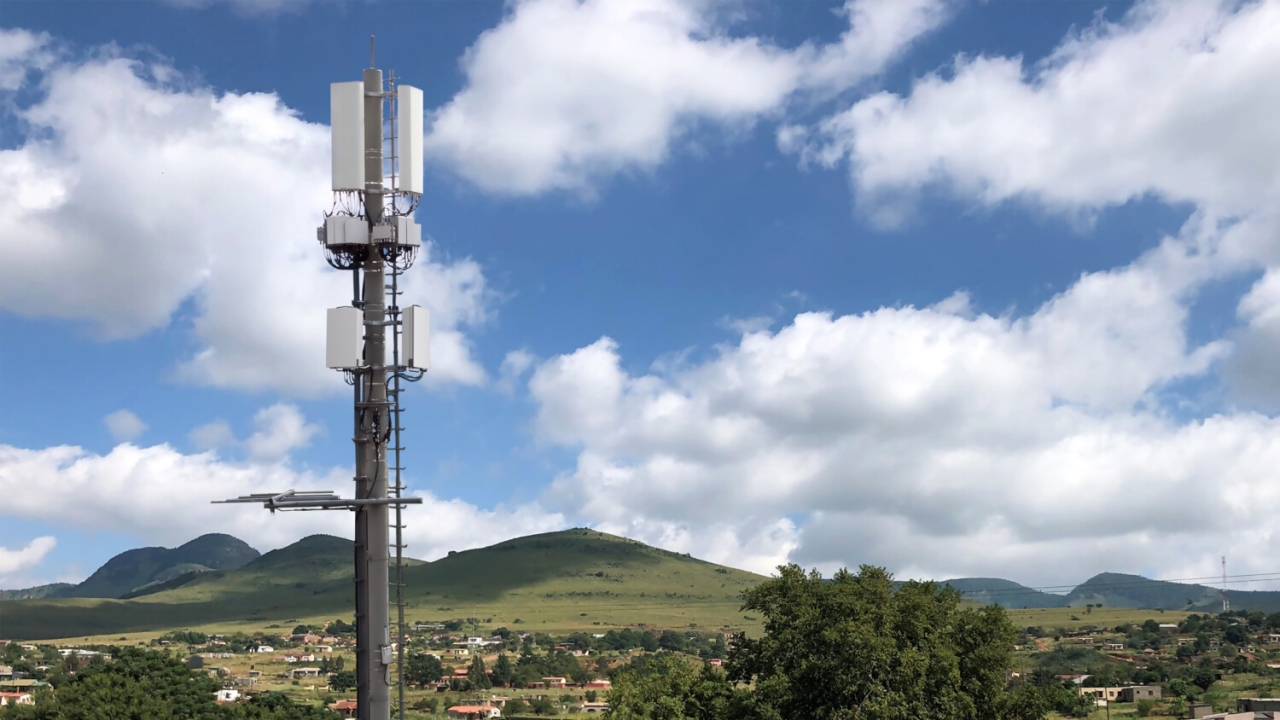 Closing the digital divide this decade

We are at a point where momentum is building up for closing the American digital divide and where it is feasible to do it this decade. The pandemic has strengthened the demand for supporting digital work, education, and healthcare services. Fixed and mobile service providers are eager to invest, and new actors have entered the space and satellite communications arena. This, together with the capital added through the pending infrastructure bill, the regional digital opportunity fund, and the 5G fund, makes this decade's closure of the American digital divide feasible.

The five perspectives presented here represent a subset of the topics central to closing the digital divide. We have purposefully omitted issues already high up on the American digital divide agenda, such as:

Closing the digital divide will involve many small battles at the community level—a job where the local community organizer plays a key role. Anyone can make a big difference at a local level, and everyone should try. You might be that person in your community. We hope that this has given you inspiration and insights to make sure your community is on the right side of the divide by the end of this decade.

As you are most likely aware, communities on the wrong side of the digital divide have missed out on the economic growth that a robust, high-speed, digital infrastructure has enabled for those with access to it.

As the pandemic has shown, society as a whole suffers as long as some communities are unable to access high-speed internet services such as remote healthcare and distance learning. We believe closing the American digital divide this decade can and will be done. It’s a journey we look very much forward to supporting with our technology and our people.

Ericsson is one of the leading providers of Information and Communication Technology (ICT) to service providers. We enable the full value of connectivity by creating game-changing technology and services that are easy to use, adopt, and scale, making our customers successful in a fully connected world.