Mosquitoes and Mud: A Lineworker's Day in South Louisiana

Mosquitoes and Mud: A Lineworker's Day in South Louisiana 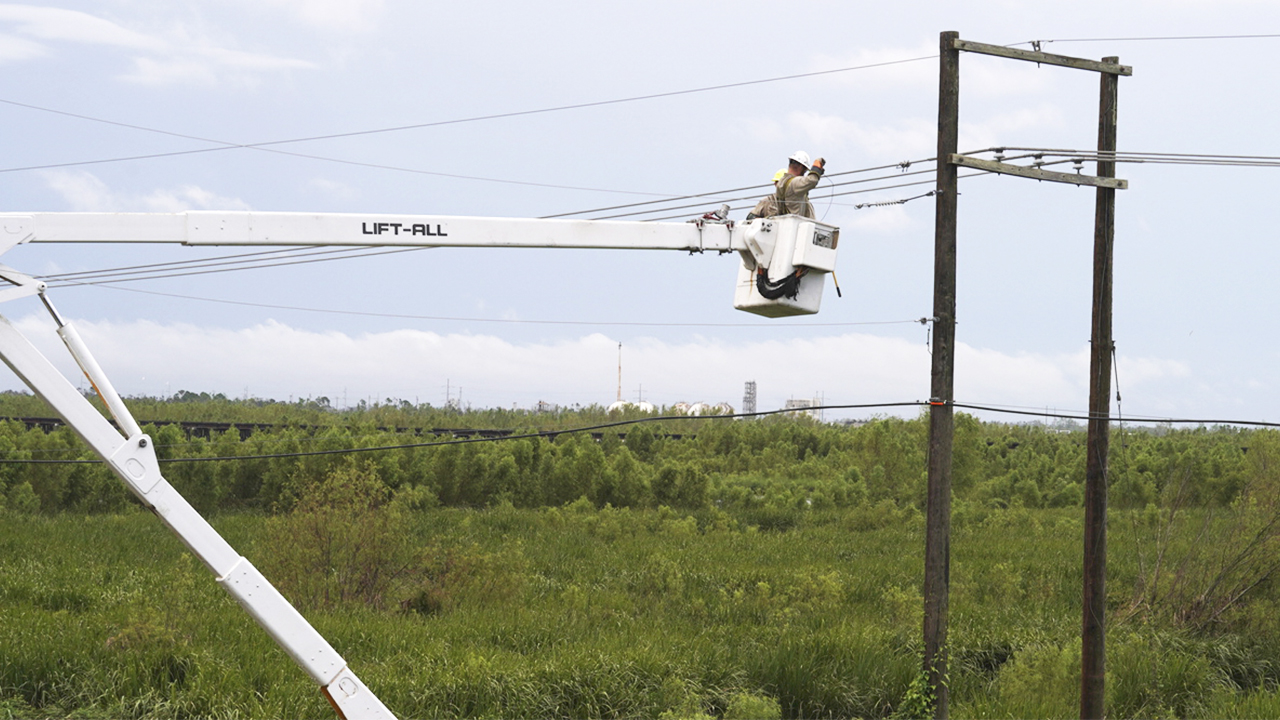 In a couple sentences, Jude Orgeron, an Entergy Louisiana operations coordinator, cut to the core of what it’s like for crews working around the clock in swamps and marshes to bring back power to the hardest hit areas of the Bayou State:

“It’s hot. There are Mosquitoes and alligators. It’s a mess of mud, and quite frankly, the environment can be miserable at times.”

While these are extreme conditions for any lineworker, South Louisiana’s terrain became an even greater challenge for thousands of restoration workers from more than 40 states who are repairing and rebuilding the electric system following Hurricane Ida’s historic winds. Many have never worked such a hot and humid environment, much less stumbled upon an alligator during their workday. But despite these challenges, they’re giving it their all.

Zach Young, an Entergy lineworker who is overseeing hundreds of workers from beyond Louisiana’s borders, said he recently observed a crew from Chicago who were soaking wet and tired but, amazingly, were relentless in their quest to continue repairing broken poles and crossarms in the marshes of Jefferson Parish. Although this is the most grueling work some crews have ever encountered, Young said, they continue to arrive at the marshes around dawn each day in hope of resurrecting another key piece of Entergy’s distribution system.

“It doesn’t matter what job you give them,” Young said, adding, “They really enjoy this kind of hard work. It means everything to them to get the job done.”

Varying depths of mud, scattered growths of vegetation and vast stretches of water require crews to utilize heavy-duty boots, specific clothes and equipment, as well as high-water vehicles, airboats, barges, drones and helicopters. Given the extreme and often unfamiliar conditions, crews review a long list of safety protocols before taking on a job each morning. They then work toward the unified goal of restoring power to a foreign land, leaving the marsh after each job covered in mud, sweat and a sense of satisfaction that poles and wire are back in the air.

Ida caused more damage to Louisiana’s distribution system than Hurricanes Katrina, Delta and Zeta combined, and it’s the craft and unique skillsets of lineworkers to overcome any terrain — including swamps and marshes — that continue to be critical in bringing back power to South Louisiana communities.