The Making of a Carbon Impact Label

The Making of a Carbon Impact Label 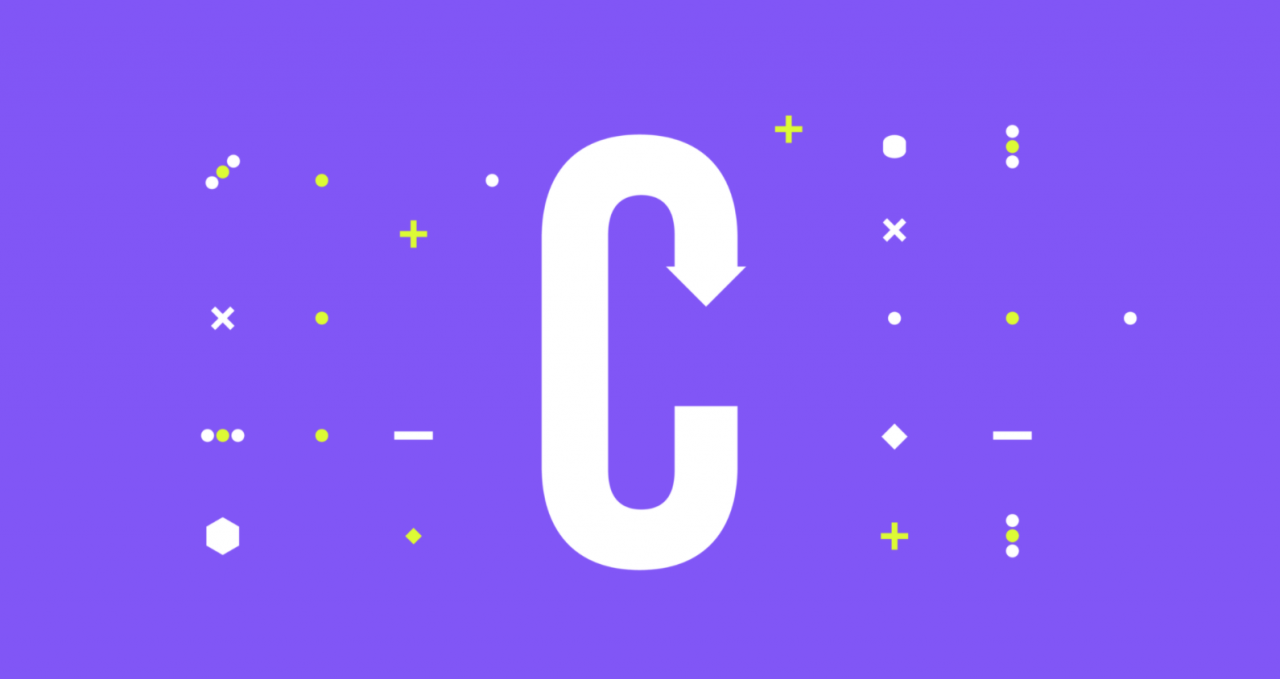 Let’s be clear. There’s nothing sexy about carbon today. It’s a chemical element like oxygen, nitrogen, or any other element in the periodic table. Many of you may remember memorizing the tabular display of numbers and letters that make up the periodic table in a high school chemistry class. Others have placed that memory far from recall. But in this last century, carbon has taken on a new meaning, especially when it’s combined with other elements to form carbon-based molecules that increasingly are attributed to global warming and climate change.

When it comes to carbon, numbers tell an important climate story. And the fact is, that number needs to be much lower in all aspects of our lives including the products we buy, the businesses we interact with and the places where we live.

As a basic building block of every living organism on Earth, we might expect that a higher number would equate to something better. Not so when it comes to carbon dioxide (CO2), an important greenhouse gas (GHG) released into the atmosphere by humans. There is even a term used to describe the action of releasing CO2 into the atmosphere – carbon footprint. The dictionary defines this as the amount of carbon dioxide and other carbon compounds emitted due to the consumption of fossil fuels by a particular person, event, organization, service, place or product, expressed as a carbon dioxide equivalent. Here’s the kicker – the first known use of the term? The year 1999. Apparently, we didn’t realize we had a carbon footprint until the turn of this century. How is it that something so important to future generations was only recognized in the dictionary 20+ years ago?

We all have a carbon footprint. Whether it’s making a cup of coffee, driving a car, or gaming at home, our everyday actions release carbon dioxide into the atmosphere and right now, we’re collectively releasing too much of it. The good news is that we also collectively have the opportunity to reduce it. Measuring this impact is the first step towards managing it.

Logitech is working hard to balance the levels of carbon we emit, with the carbon we remove and eliminate from the atmosphere. By assessing our products and manufacturing processes we’re reducing CO2 and other greenhouse gas emissions by ‘designing out’ the most wasteful combinations. Beyond that, we’re clearly labeling packaging with each product’s carbon footprint to see exactly what impact a consumer’s purchase choice will have. Because, ultimately, it’s all about informed choices.

As it turns out, there is a lot behind a carbon number. Life Cycle Analysis (LCA) methodology allows us to estimate a product’s carbon impact from raw material sourcing to manufacturing, distribution, consumer use, and ultimately the end-of-life. Seems complicated, and it is, but there are ways to explain it in simple terms. Check out Logitech’s methodology and explore the carbon footprint of a Logitech G PRO Wireless Gaming Mouse by looking at what happens at each stage of its life. We are sharing our methodology and learnings with everyone interested in providing carbon clarity of their products. Partners, competitors, those in and outside our industry, we’re ready to share to enact faster change by working together.

It’s time to be clear about carbon and what it means to understand and reduce your carbon footprint. We can all decrease our climate impact by reducing our carbon emissions. Consider using an open-source carbon footprint calculator to measure your individual impact and learn more about your personal carbon footprint. Logitech is holding itself accountable for reducing our carbon footprint by adding the number directly onto product packaging, starting with the Gaming portfolio and extending from there until the entire product portfolio is labeled. We’re the first consumer electronics company to provide detailed carbon impact labeling on packaging and we’re seeing companies in other industries beginning to label their own products as well.

Reach out to us to learn how your company can join in the action. As more companies begin to carbon impact label their products, we’ll all start to recognize just how powerful, and sexy, those little numbers can be.