It was a meaningful assignment: Fly hundreds of American troops home from service in Afghanistan on the weekend the nation remembered the 20th anniversary of Sept. 11. 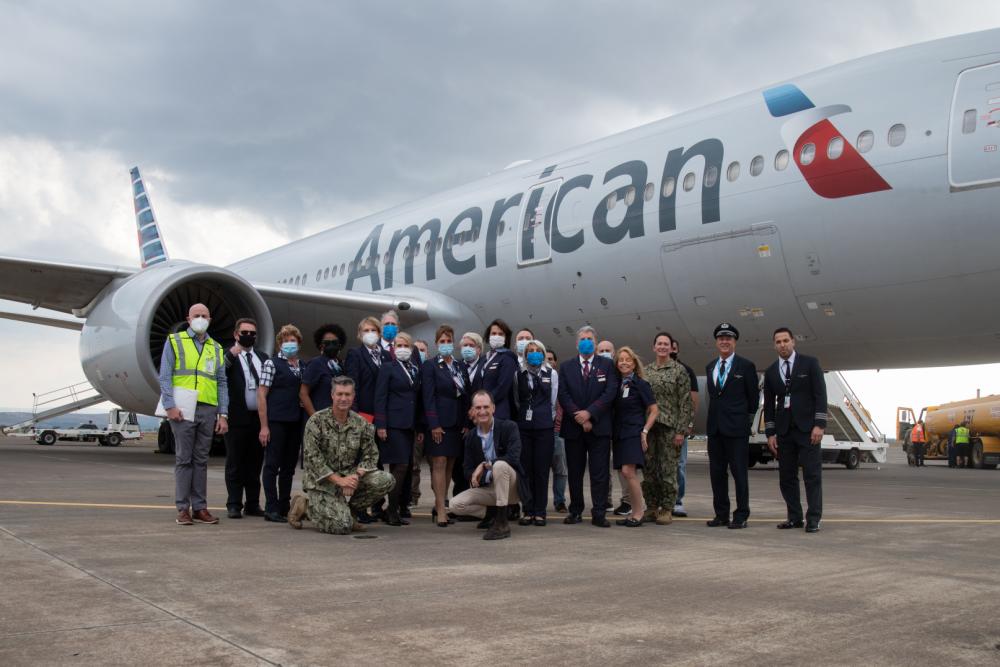 Since the U.S. Department of Defense activated the Civil Reserve Air Fleet on Aug. 22, American Airlines has operated more than 25 flights as part of the program, aiding in the effort to bring thousands of evacuees to the U.S. from Afghanistan. On Sept. 13, at Raleigh-Durham International Airport (RDU), one of the airline’s concluding flights served to welcome U.S. service members home from their tours of duty in the Middle East. 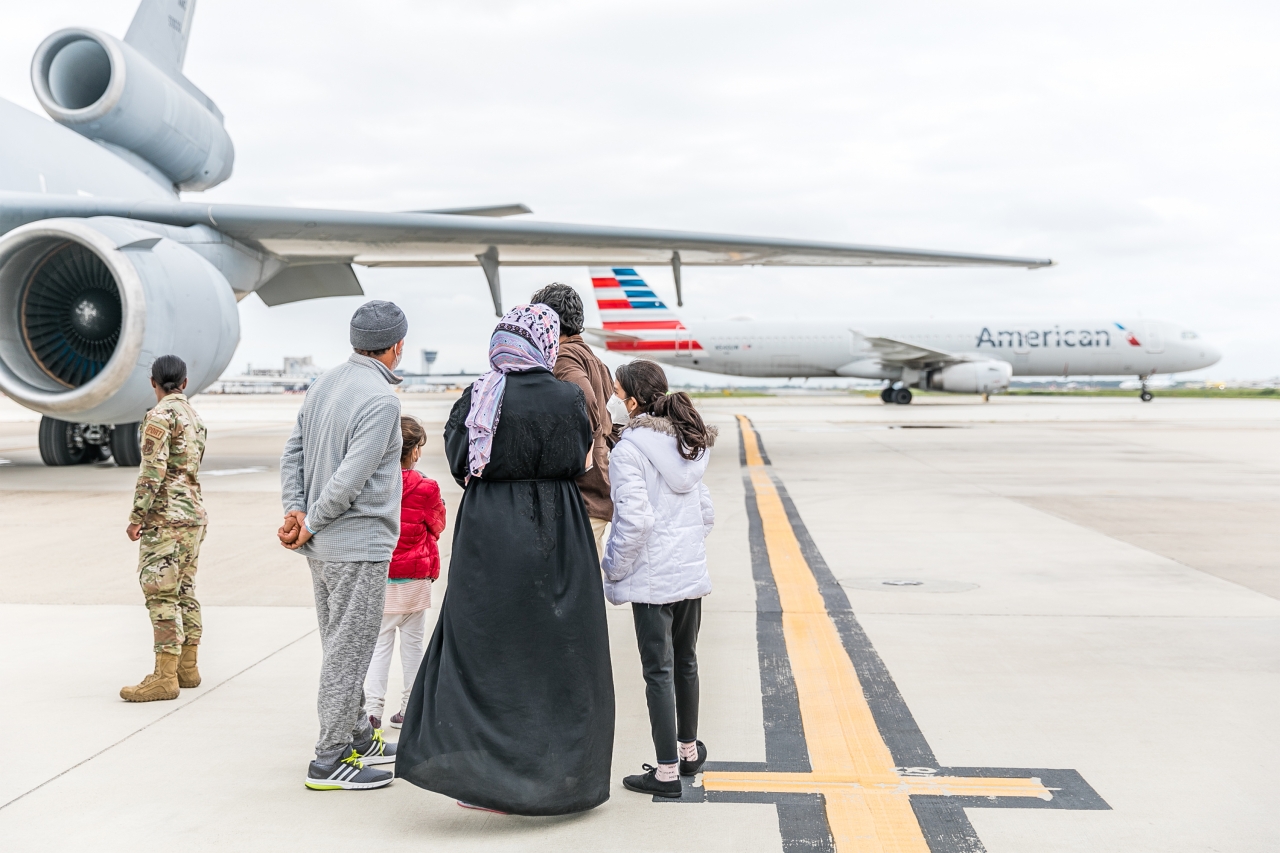 Images capture American’s participation in Operation Allies Refuge in recent weeks, including how the airline honored the service and sacrifice of hundreds of American heroes as they made their way home. 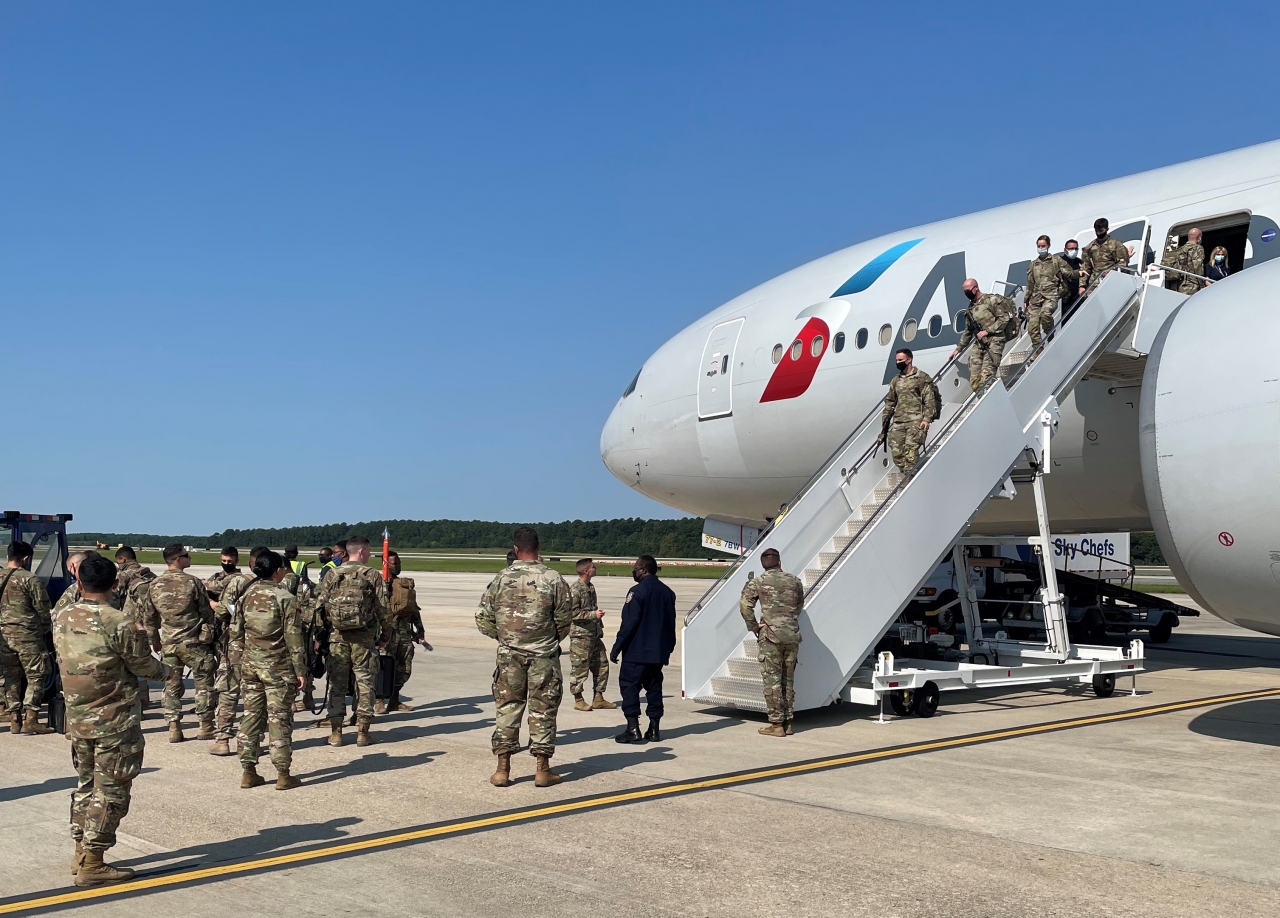