Leveraging knowledge and experience from previous operations at Dulles International Airport (IAD), American worked with PHL Airport Operations and federal partners to develop a process that would expedite CRAF arrivals. Central to the plan, passengers and crew would be allowed to deplane into secure areas of the airport rather than waiting on board aircraft — improving the experience for evacuees and ensuring aircraft could be cleaned and redeployed on future missions without delay. 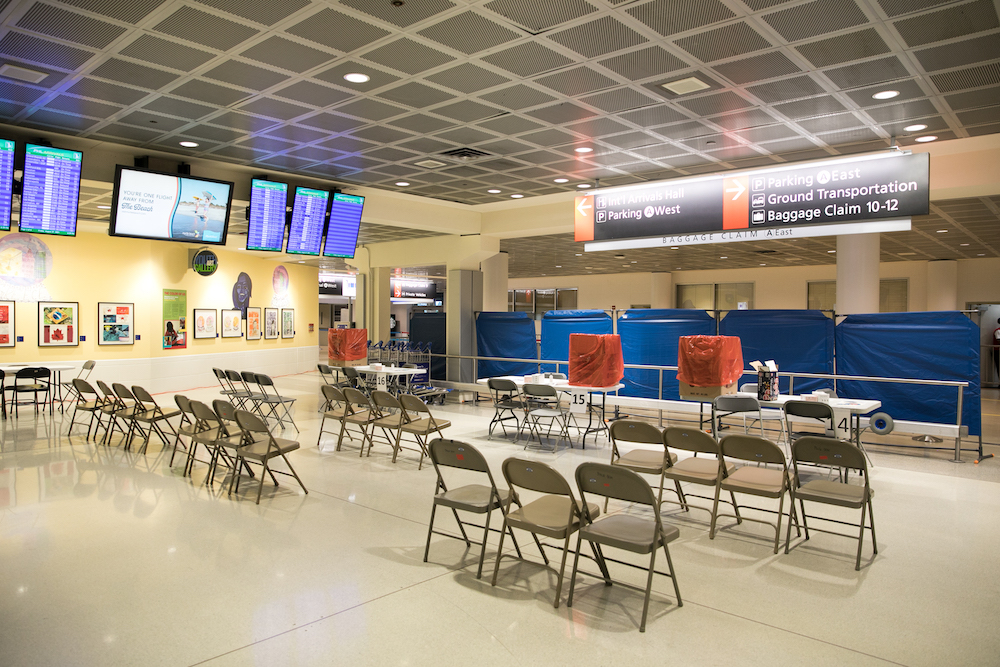 Overnight, portions of Terminal A-West and the Terminal A-East baggage claim volunteered by American were secured and repurposed into relief areas for evacuees waiting to be vetted and screened for entry into the U.S. 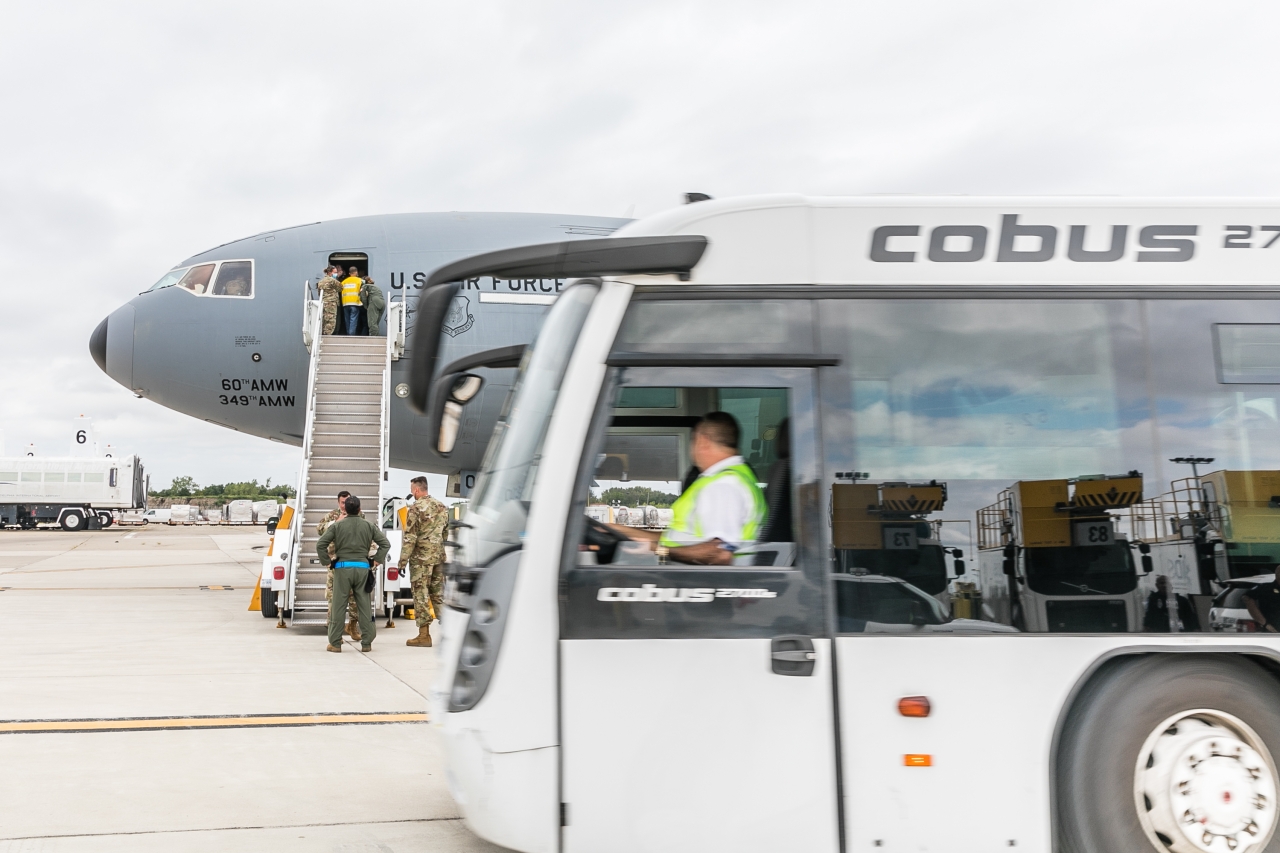 An array of city, state and federal agencies as well as local hospitals and nonprofit organizations also mobilized to provide care and assistance to evacuees after arrival. Once initial vetting and coronavirus testing are complete, evacuees have on-site access to Dari, Pashto, Farsi and Urdu translation services, religious space, medical care and aid stations with food, medicine, personal care items and children’s toys. 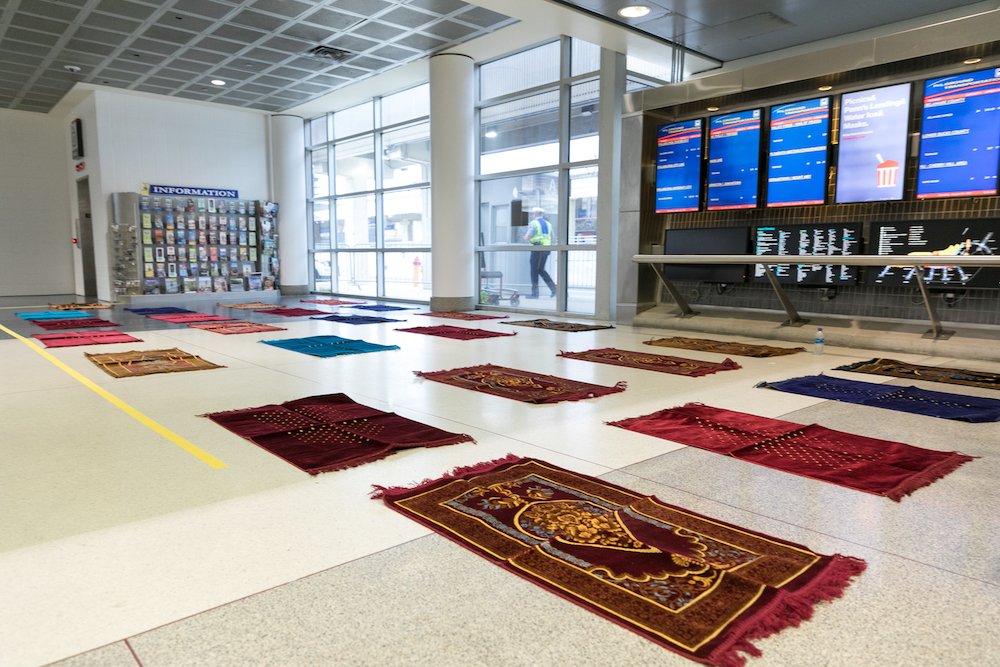 The plan was put to the test Saturday morning. Shortly after 4 a.m. ET, an American Boeing 777-200 with hundreds of evacuees touched down from Europe — and within 40 minutes, all passengers and crew were able to deplane. Since then, the process has continued to improve. American’s second mission, which arrived at PHL on Saturday, took less than 20 minutes to offload passengers and bags. Several military aircraft have also landed at PHL since Operation Allies Refuge expanded to PHL. Unable to utilize jet bridges, American provided airfield buses to transport evacuees from remote pads to the terminal. 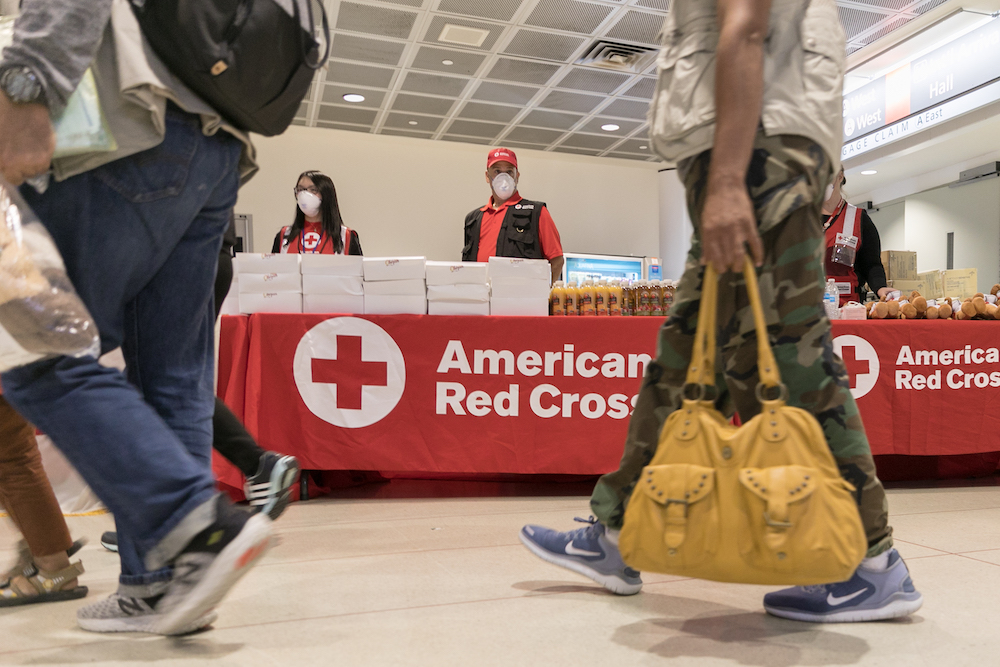 “We’ve been able to develop and refine a seamless 24/7 operation led by the airport, city agencies, the military and our federal partners,” said Anthony Stanley, PHL Director of Administration and Planning for American Airlines. “In the past three days, more than 1,600 evacuees have arrived at PHL on CRAF flights — and we’re prepared to welcome even more in the coming days.” 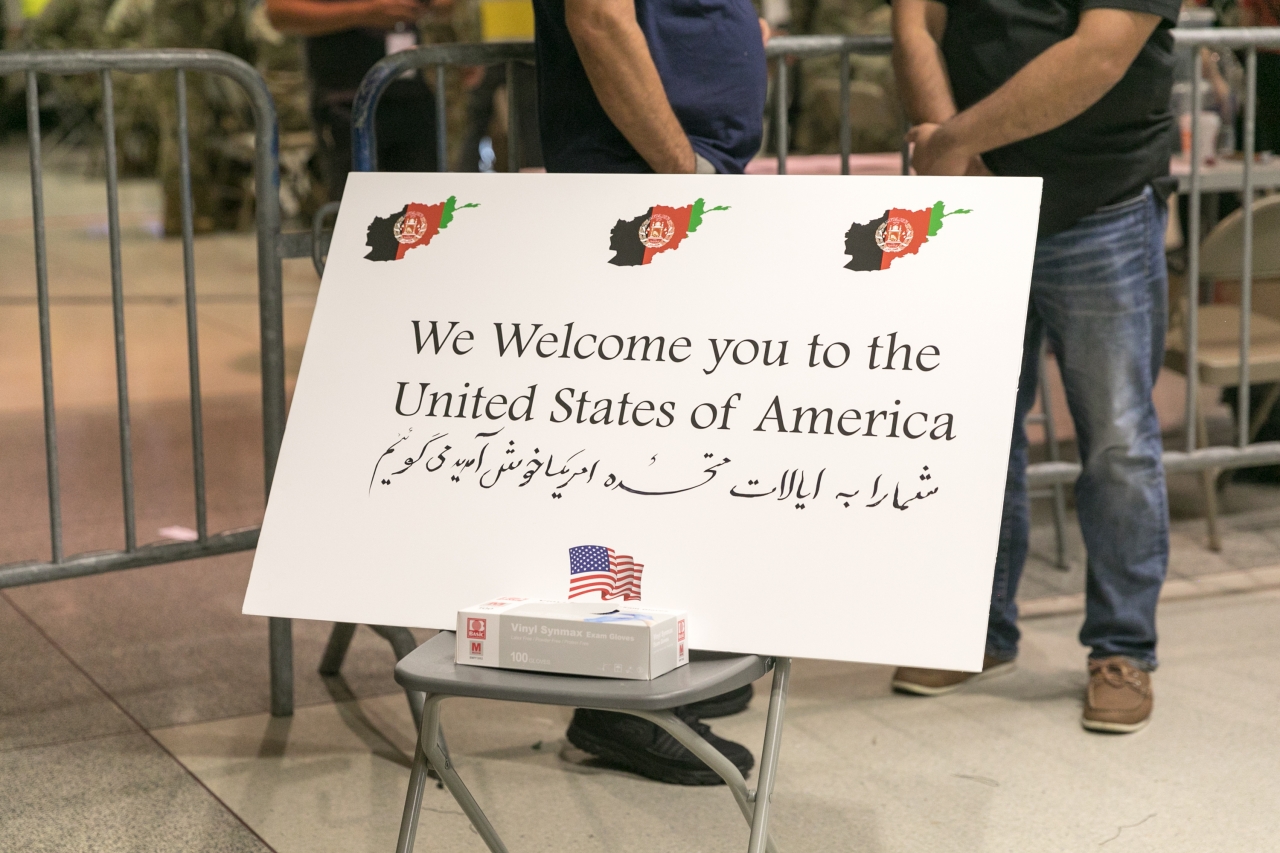 LaGuardia Airport-based Flight Attendant Connie Mirando, who worked the first arrival into PHL, described the experience as humbling. “I joined the CRAF volunteer list after 9/11 as a way to help, and it was truly a once in a lifetime opportunity to serve. I struggle to imagine what these families have been through and am overwhelmed by their kindness, gratitude and perseverance.” 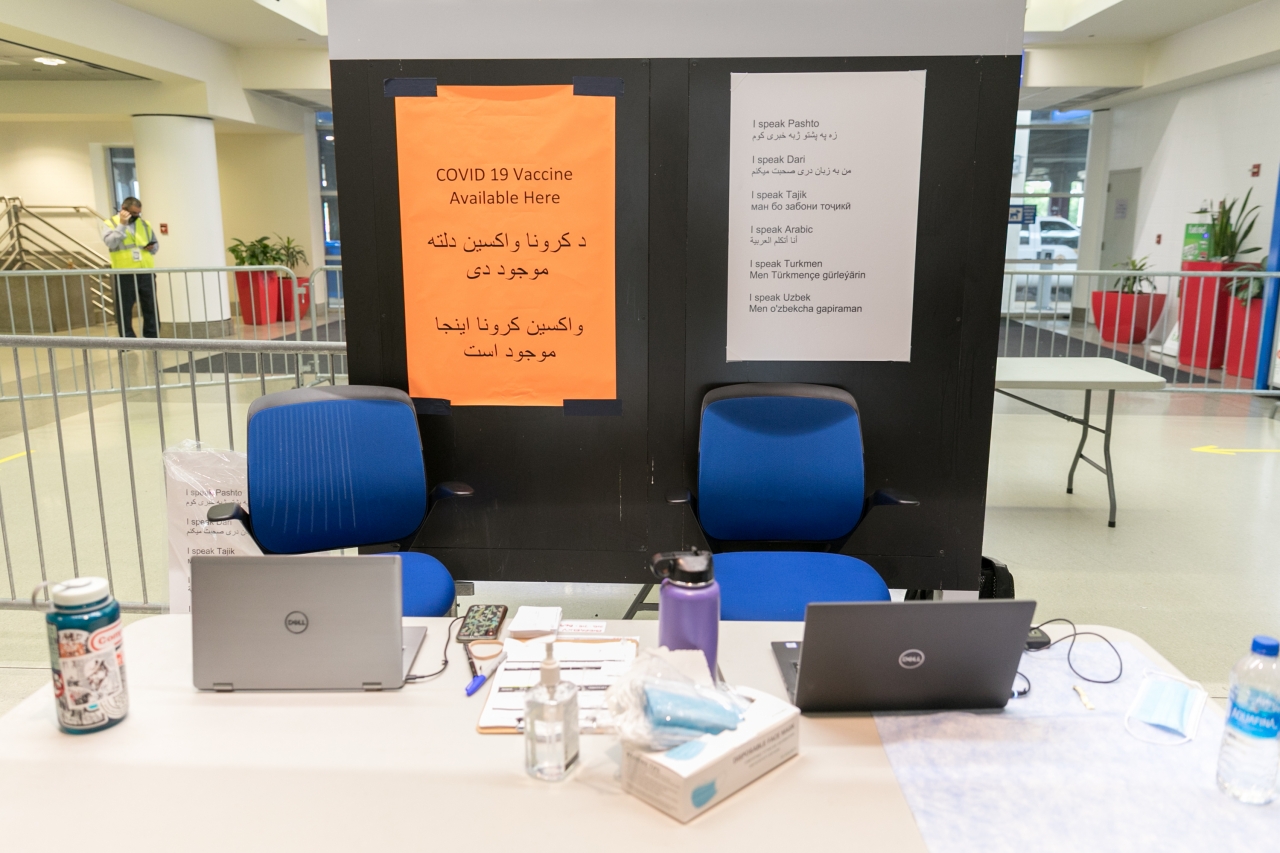