Henkel North America Continues Commitment to Educate the Next Generation 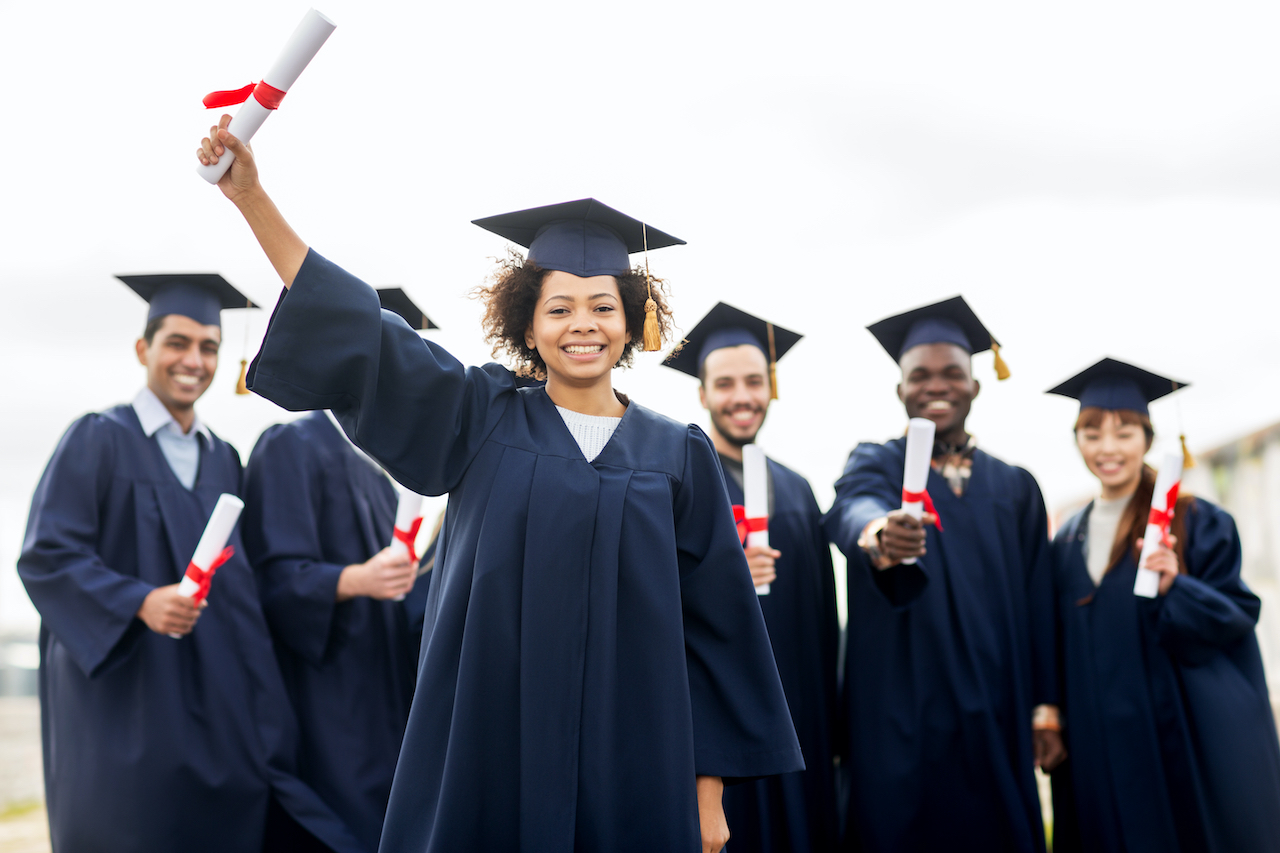 For the past forty years, Henkel has been proud to provide students who have excelled in their studies and proven to be leaders in their communities with support to pursue their educational goals. As part of this longstanding dedication to educating the next generation of students, Henkel North America has announced it will be awarding 35 outstanding students with scholarships via the Henkel Corporation Scholarship Program and the newly established Henkel Diversity Scholarship Program. Both programs are administered in partnership with Scholarship America.

Henkel launched the Henkel Diversity Scholarship Program earlier this year as part of the company’s commitment to creating a more diverse pipeline of future workers and closing the equity gap by providing access to education for students in our communities.  The scholarship is offered to students from underrepresented populations across the U.S., Canada, and Puerto Rico in need of financial assistance.

This year, 13 students received the renewable Henkel Diversity scholarship to help them pursue undergraduate studies at four-year institutions starting this Fall. The students were selected on the basis of academic performance, leadership in school and their community, work experience, and a character essay. The 2021 recipients are planning to study subjects ranging from computer science and engineering to global health and public policy.

The Henkel Diversity Scholarship Program is an expansion of Henkel’s ongoing support for education and increasing access to career opportunities for young people. Since 1981, Henkel has been administering the Henkel Corporation Scholarship Program to provide financial support to the children of employees in North America who have excelled in their educational endeavors and shown themselves to be leaders at school and in the community. This year, Henkel will be helping an additional 22 students pursue studies in a variety of fields, including health, business, social work and neuroscience.

“We understand the importance of education and are proud of our efforts to support the next generation in their academic endeavors,” said Steven Essick, President of Henkel North America. “By investing in these future leaders, Henkel aims to inspire them to give back to the community and help create a workplace that is more diverse, equitable and inclusive.”

To-date, Henkel has awarded more than $2.5 million in scholarships to over 800 students.