American Airlines Invests in the Future of Urban Air Mobility 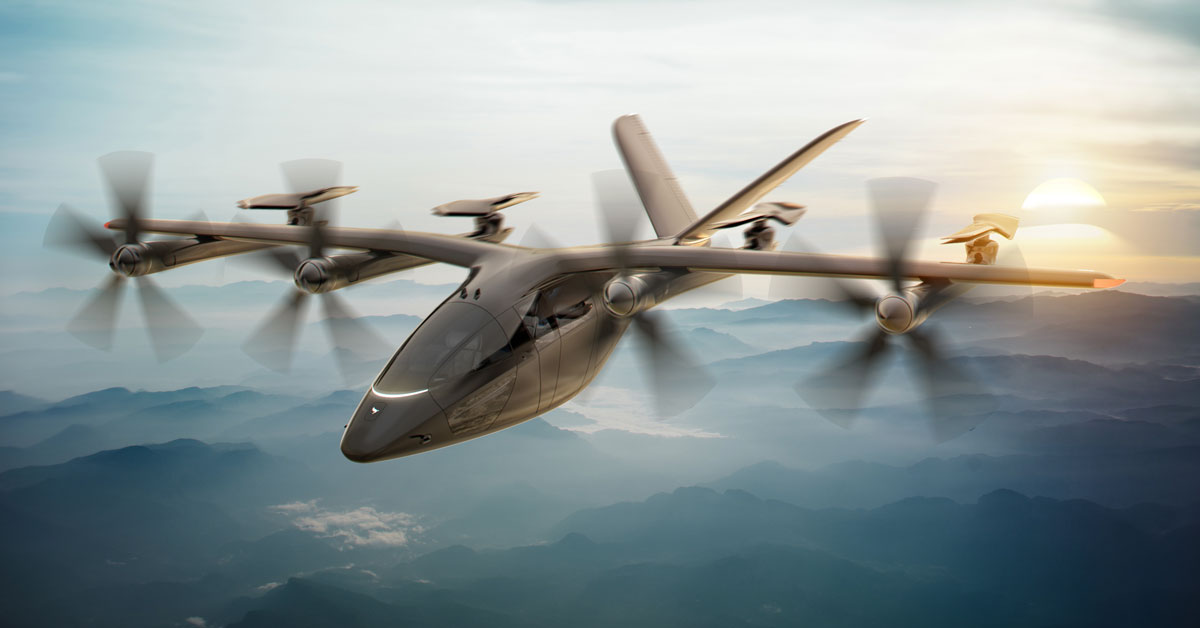 FORT WORTH, Texas, June 30, 2021 /CSRwire/ — As part of its ongoing commitment to environmental sustainability, American Airlines recently announced it will invest in Vertical Aerospace, a leading UK-headquartered engineering and aeronautical business developing electric vertical takeoff and landing (eVTOL) aircraft. With the investment, American is demonstrating its focus on emerging technologies to reduce carbon emissions and investing in innovative ways that could improve the customer journey. 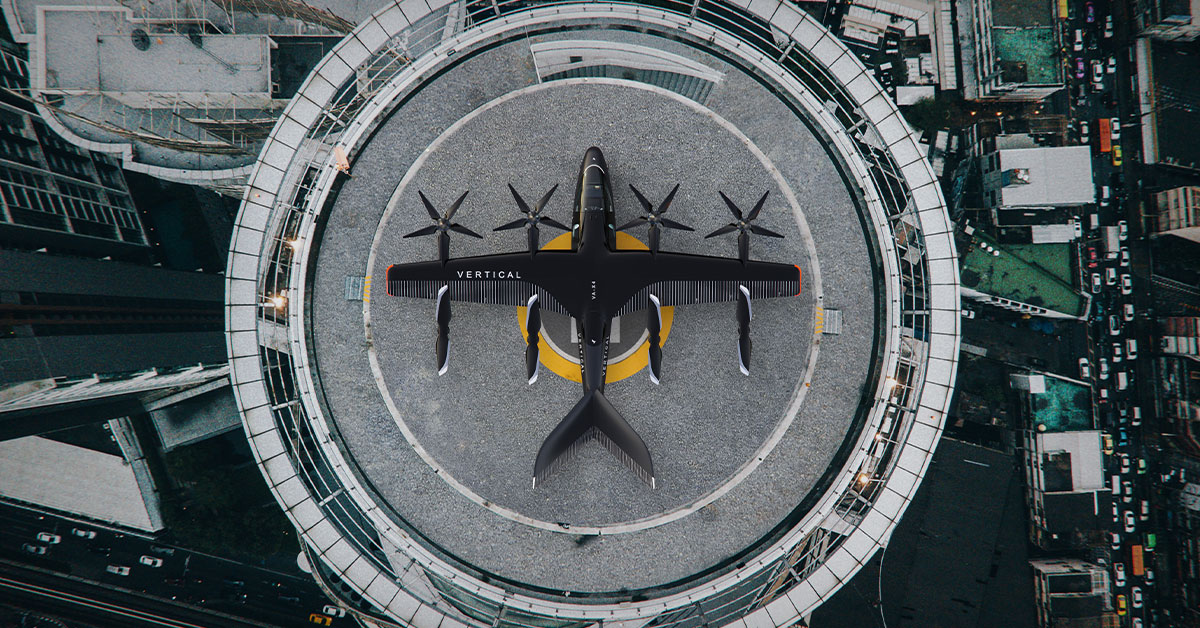 As part of its investment in Vertical, American has agreed to pre-order, subject to certain future agreed upon milestones and other terms, up to 250 aircraft, representing a potential pre-order commitment of $1 billion, and an option to order an additional 100 aircraft. The airline also expects to make a $25 million investment in Vertical through a private investment in public equity (PIPE) transaction. Vertical is developing the VA-X4, a zero-carbon aircraft that can carry four passengers and a pilot, and fly at speeds up to 200 mph over a range of over 100 miles.

“Emerging technologies are critical in the race to reduce carbon emissions and we are excited to partner with Vertical to develop the next generation of electric aircraft,” said Derek Kerr, Chief Financial Officer at American. “For years, American has led the industry in investing in newer, more fuel-efficient aircraft. Today’s partnership is another example of that commitment, and an investment in the future of air mobility. We are excited about the prospect of what this could mean for our customers, and our company.” 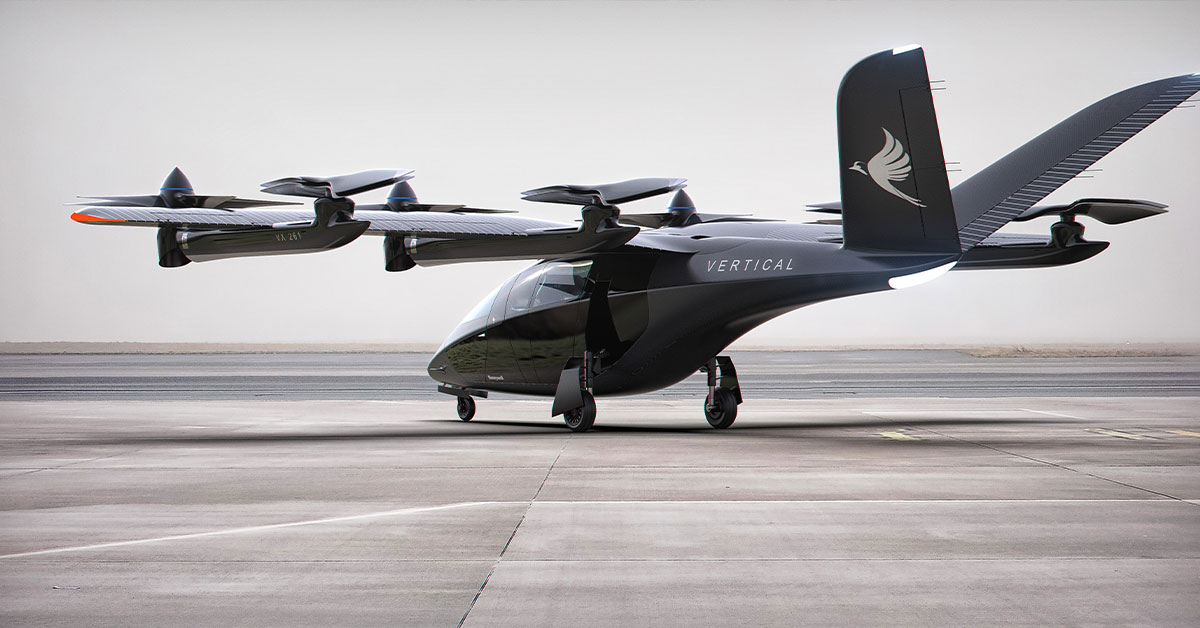 These aircraft could potentially transport customers quickly around urban city centers and to airports. Vertical plans to conduct its first test flight of the VA-X4 later this year, with certification of the aircraft as early as 2024.

“This is the most exciting time in aviation for almost a century; electrification will transform flying in the 21st century in the same way the jet engine did 70 years ago,” said Stephen Fitzpatrick, Vertical chief executive and founder. “As we all work towards a future beyond fossil fuels, we are delighted to be partnering with American Airlines. We share their passion for innovation and excellence and believe that by working together we will help make carbon free flight a reality for millions of passengers.”

American’s partnership with Vertical is the latest in the airline’s commitment to sustainability. The airline’s recent efforts include:

American’s purpose is to care for people on life’s journey. Shares of American Airlines Group Inc. trade on Nasdaq under the ticker symbol AAL and the company’s stock is included in the S&P 500. Learn more about what’s happening at American by visiting news.aa.com and connect with American on Twitter @AmericanAir and at Facebook.com/AmericanAirlines.

Vertical Aerospace’s mission is to make air travel personal, on demand and carbon free. The company has an unrivalled top-tier partner ecosystem and is backed by American Airlines, Avolon, Rolls-Royce and Honeywell among others. Vertical’s partnerships de-risk execution and its pathway to certification, allow for a lean cost structure, and enable production at scale. With projected speeds over 200mph, near silent when in flight, zero emissions and low cost per passenger mile, the VA-X4 is expected to open up urban air mobility to a whole new range of passengers and transform how we travel.