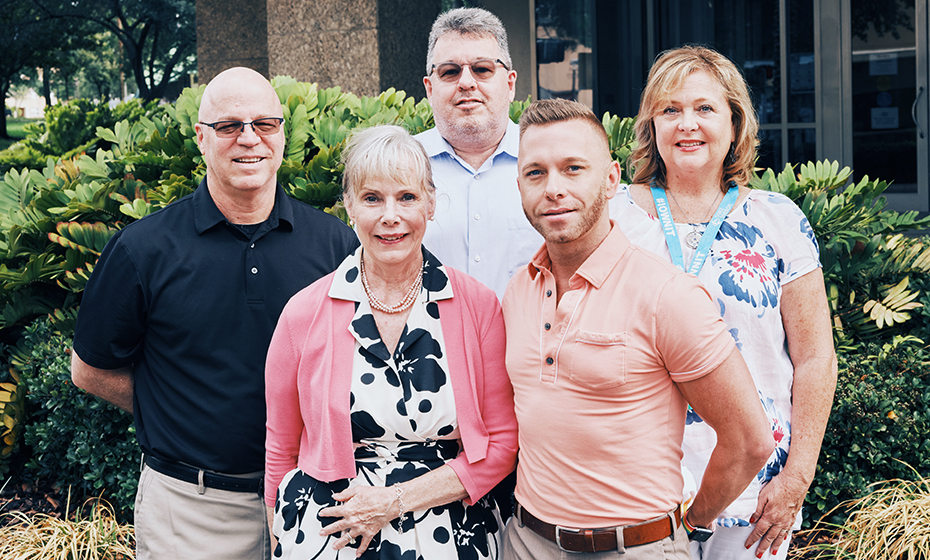 The St. Pete Pride parade, which attracted 265,000 people in 2019, hasn’t been held for two years because of the coronavirus pandemic. But when participants march again, members of Florida’s new Duke Energy WeR1 employee resource group will be among them.

For Jeff Baker, it’s a matter of personal and professional pride. In his 16 years at Duke Energy, he said he has never felt discriminated against at work because of his sexual orientation. But he also never realized how many allies he and his LGBTQ+ co-workers have. 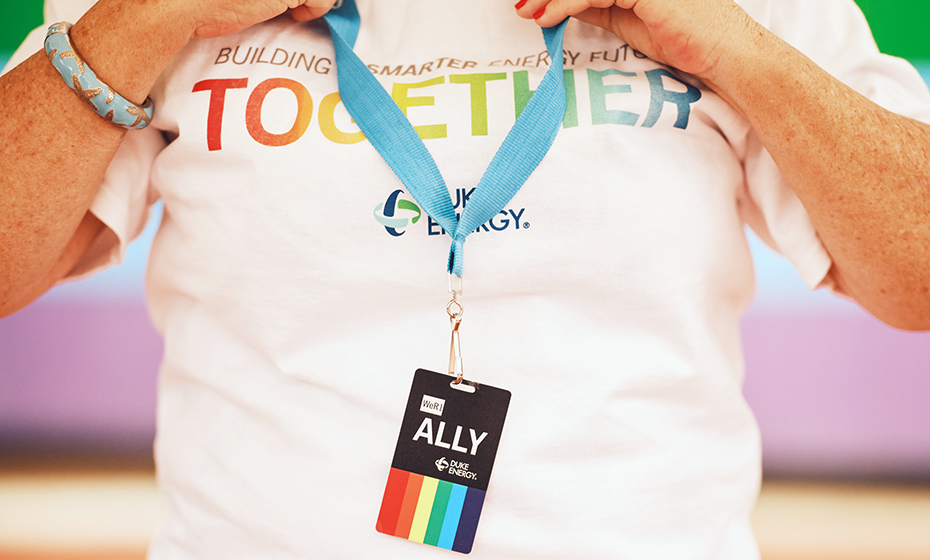 Baker, a manager of government and community relations in the Tampa Bay area, said helping form and mentor the Florida chapter of WeR1 for LGBTQ+ individuals and straight allies has been inspiring.

“I’ve always known our senior leadership valued diversity and inclusion,” he said. “The company has provided benefits to same-sex couples for many years, and Duke Energy scored 100 percent on the Human Rights Campaign corporate equality index. We just didn’t have the grassroots engagement in Florida like we did in other parts of the country.”

The inspiration came a couple of years ago during a casual conversation with teammates. Baker was concerned about the lack of LGBTQ+ visibility among Duke Energy teammates. Someone asked him about getting involved in St. Pete Pride, one of many events across the country held every June to commemorate the beginning of the gay liberation movement.

“Even though St. Petersburg has the largest Pride event in Florida, we had never really participated in the local celebration,” Baker said. “There are several other large employers who show up with hundreds of employees.” 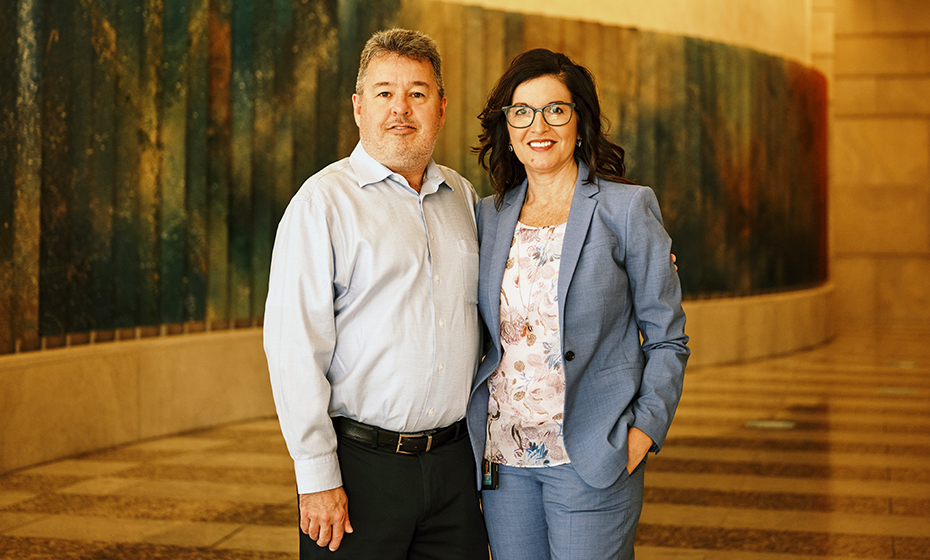 At the time, Baker reported to Melissa Seixas, then vice president for government and community relations and now president of Duke Energy Florida. Baker knew how passionate Seixas is about diversity and social justice. “She was always a personal advocate for me,” he said, “and always challenged me to better engage with more diverse and inclusive organizations.”

Knowing he had leadership support, Baker decided to act. His team began by hosting Pride Month events within the company in 2019. They gathered in the lobby of the Duke Energy building in downtown St. Petersburg and handed out candy bars and information about St. Pete Pride.

“Countless employees thanked us,” he said. “They were surprised we were doing this. It was a positive experience.”

Several days later, they got an even more robust response at the Clearwater Customer Contact Center.

“Just given the favorable response, a WeR1 chapter in Florida was the natural next step,” Baker said. Even though the pandemic curtailed all in-person events, the chapter already has 106 members, including LGBTQ+ teammates and straight allies. “The momentum has kept building even though we haven’t seen each other in over a year.”

WeR1 is one of a number of employee resource groups – including groups for Latinos, African Americans and veterans – that promote the company’s belief that “inclusion makes us stronger.”

“In Florida, WeR1 has probably become as active as LED (Latinos Energizing Diversity) and A3 (Advocates for African Americans) and they’ve both been around for many, many years,” Baker said. “It allows people to be in a space where they can work with people that they know are allies and are willing to help and assist. It’s been a very positive thing for us. Today it’s so much easier to be LGBTQ+ and I think it’s because organizations in general are being supportive of the gay community.”

Duke Energy Florida is now a corporate sponsor of St. Pete Pride. During a 5K run in June, a company banner proclaimed: “Building a smarter energy future TOGETHER” with the word “together” in colors of the rainbow flag.

“As leaders, we work hard to provide a culture that ensures employees feel welcomed, respected, heard and valued. I applaud Jeff for sharing his experience as a Duke Energy employee,” Seixas said. “I’ve had the privilege of working with him for many years, and his story reflects how diversity and inclusion make our company stronger and connect us to the communities we serve.”

If the St. Pete Pride parade is held next year, Baker said he will make sure Duke Energy takes part.

Duke Energy teammates have formed We Are One for LGBTQ+ Equality employee resource groups in Charlotte, Cincinnati, Florida, Indiana and Raleigh. Click here to learn more about diversity and inclusion at Duke Energy.