From the Traumas of War, a Passion for Helping Others

From the Traumas of War, a Passion for Helping Others 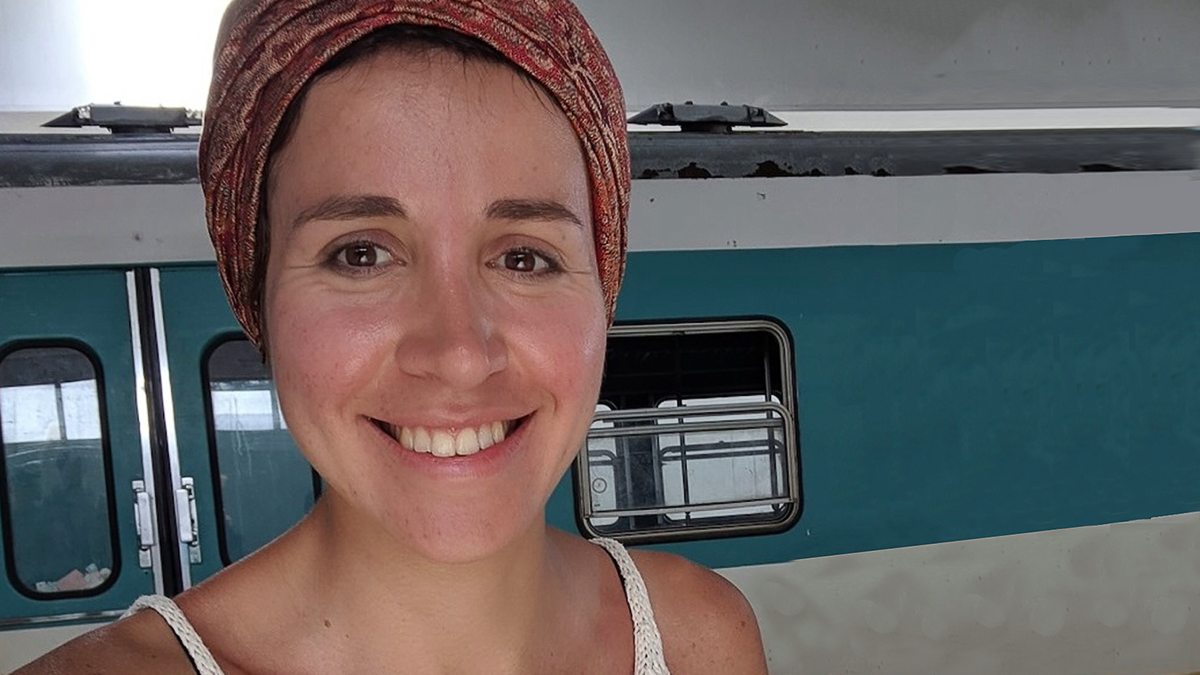 When the Syrian civil war erupted 10 years ago, it was the beginning of a trauma that would shake the country to its core and spark a refugee crisis that endures today.

But for Rita Butman, a Cisco technical solutions specialist now based in Berlin, it was also an opportunity to discover her life's passion — for helping refugees recover from the ravages of war and displacement. 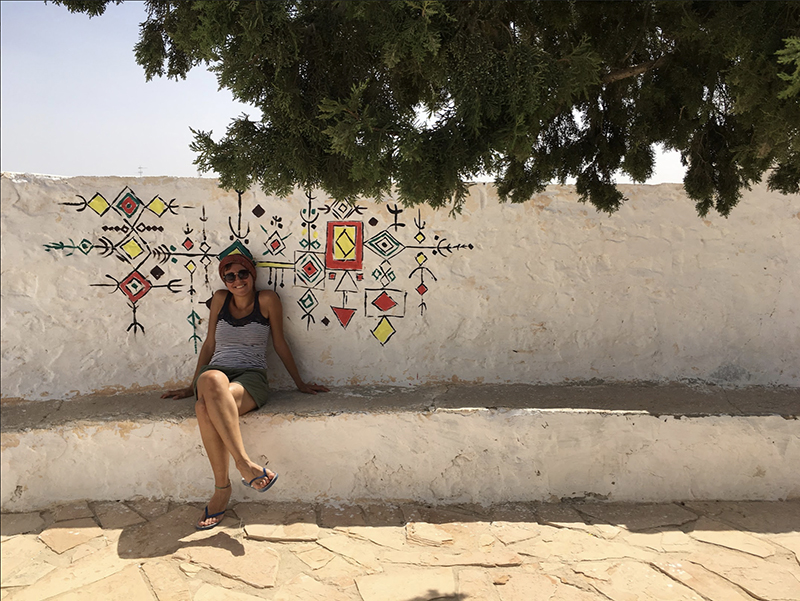 “My time in Syria, when it was war, was the worst time,” said Butman, who dodged snipers, bullets, and bombs on multiple occasions. “But while it may sound terrible to say, it was also the best of times for me. Because I found what I really love in life, which is social work, connecting to people and hearing the other side of their stories, being a part of people’s lives.”

Butman is quick to clarify that she was never technically a refugee herself. Her home was never destroyed, no one in her family was killed, and she was employed as an engineer and project manager at Syria’s largest telecommunications company. But five years ago, when a student visa from Germany became available, she jumped at the opportunity.

Her decision to emigrate was based as much on a desire for personal freedom as a need to flee the upheavals in her homeland.

“As a free-thinking woman, Syria took a lot from me,” she explained. “I wanted to prove to myself that I was up to my ambitions and the goals I set for my own freedom.” 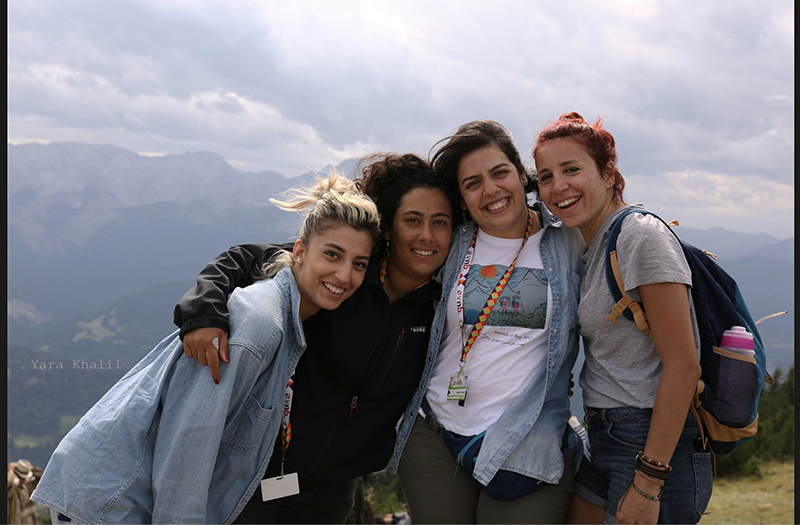 Since arriving in Berlin five years ago, Butman has exceeded those goals many times over. In addition to her schooling at Technische Universität Berlin and, eventually, a demanding job in Cisco’s cloud collaboration division, she has maintained the same full schedule of volunteering that began in Syria, where she worked with international humanitarian aid organizations.

“The civil war is a part of our history,” she said. “This is something that will happen once in a lifetime, and either you choose where you stand, or you don’t.”

She discovered early on that the rewards for giving run deep.

“I call it helping,” she added, “but actually I’m taking much more, because they helped me to get out of my depression, to find my purpose in life. So, I just took the same recipe, and I applied it here. I am addicted to volunteering.”

Today, her “addiction” includes translating for a magazine that speaks to the refugee community in the Aegean Sea region; supporting Sanabel, a non-profit organization dedicated to helping refugees build tech skills; and as an instructor at the ReDi School for Digital Integration, a Berlin-based non-profit that teaches coding and other skills to a diverse group of native Europeans and newly arrived refugees. Butman has both studied and taught at the ReDi School, which is partly funded by Cisco and includes classes and certifications from the Cisco Networking Academy program. She’s also committed to a program at the ReDi School directed at empowering women and girls arriving from Syria.

Butman’s work at the school includes everything from sharing tech expertise to offering life advice from one who has already navigated the shift from her Syrian homeland to another culture.

“Especially right after leaving your country,” she explained, “you are starting from minus zero. And if you are still too attached to your previous vision of life, then you will be crushed. This is what happens to many people here. And it can actually lead to depression or even suicide. I have to show how they can define themselves all over again.”

In one case, Butman even counseled a newly arrived refugee who was considering a divorce.

“I felt that she was seeing the independence and the strength in me,” Butman said, “and I could just talk to her and support her.”

Of course, Syria is a profoundly divided country, and many of those divisions arrive intact on foreign shores. But the universal language of help, support, and kindness goes a long way towards breaking down walls.

“Many people who were targeted from the war are people who are very conservative,” Butman said. “And my ideology and my life plans do not fit with them at all. But that doesn’t mean that I should isolate myself from them. Being close to them and working with them, giving my time, my energy in a very humble and authentic way will close this gap. They get to see what I am like and try to accept that little by little.” 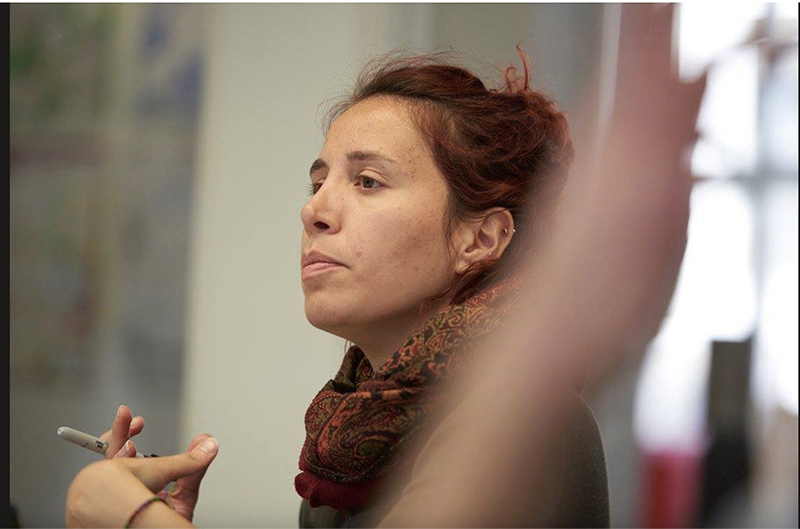 ‘Cisco’s where I belong, my place’

While taking Networking Academy courses at the ReDi School, Butman became interested in Cisco. Its culture of innovation and social responsibility appealed to her instantly. But at a time when she was washing dishes and walking dogs for extra cash, working at Cisco seemed like a dream.

“When I first entered Cisco, it felt like a museum,” she said. “And I was trying to convince myself not to allow these thoughts, so I would not be crushed with disappointment. But while I was happy washing dishes, and I was happy walking dogs, I did have ambitions.”

Cisco’s conscious culture, commitment to powering an inclusive future, and generous sense of corporate responsibility — including helping and hiring refugees — all resonate with Butman on a deep level.

“Companies should have a responsibility to their societies,” she stressed. “And Cisco is very serious on this. From the lowest-level employees to the leadership and the strategic policies, Cisco is tip-top from my perspective.”

Butman is excited about her future at Cisco, especially as she completes her master’s program at Technische Universität Berlin in Innovation Management, Entrepreneurship & Sustainability.

But wherever the next phase of her journey takes her, her commitment to helping the neediest people will remain unchanged.