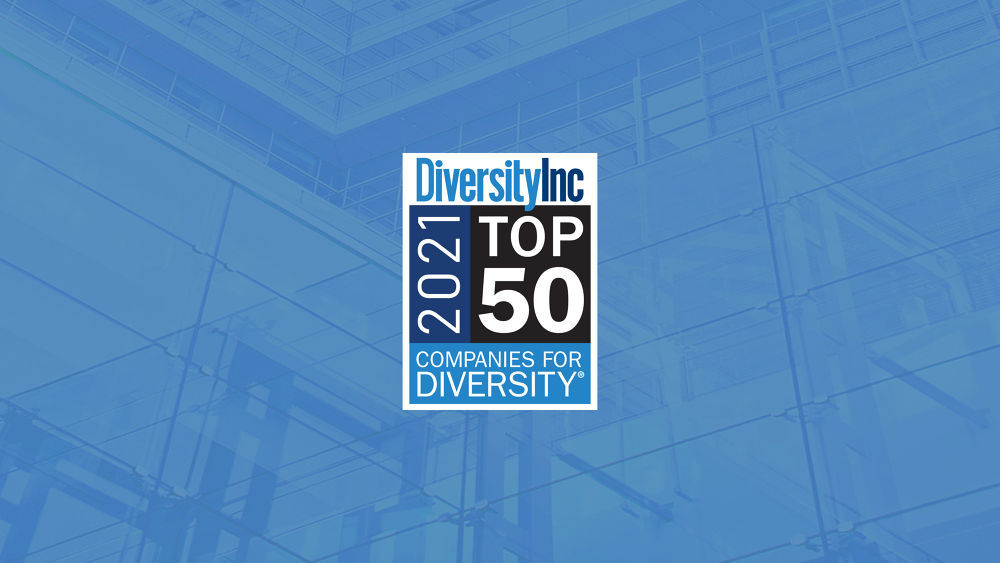 We are pleased to announce that for the fourth year in a row, Comcast NBCUniversal has been honored as a top 10 company on DiversityInc’s Top 50 list as one of the nation’s most inclusive companies, placing #6 overall.

In addition, Comcast NBCUniversal was honored on 11 of DiversityInc’s 2021 Specialty Lists, including being honored as the #1 Company for Talent Acquisition for Women of Color:

“This recognition reaffirms our longstanding commitment to diversity, equity, and inclusion. In so many ways, 2020 was a challenging year, one that pushed our society to its limits. And yet, it also provided us with an opportunity – really an obligation – to deepen and accelerate our commitment to equity, inclusion, and our communities,” said Dalila Wilson-Scott, Executive Vice President & Chief Diversity Officer, Comcast Corporation and President, Comcast NBCUniversal Foundation.

The rankings are derived from results compiled from corporate survey submissions completed by companies with at least 750 employees in the U.S. Companies are measured by their overall performance in six key areas of diversity and inclusion management: human capital diversity metrics, leadership accountability, talent programs, workplace practices, supplier diversity, and philanthropy. Learn more about the DiversityInc Top 50 Companies for Diversity rankings here.

Jobseekers can explore opportunities at comcastcareers.com, nbcunicareers.com, and through Comcast NBCUniversal’s LinkedIn page.