Being Asian in the Time of COVID-19

Open, candid conversations about diversity and inclusion in our society and workplace must continue in order to support the fight for equality. Thankfully, these conversations continue to take place across Bloomberg, in various forms and forums.

“These challenging times may finally thrust the so-called silent Asians to the center of a current social issue, forcing us to speak up for ourselves and debunking incorrect stereotypes imposed on the group.” 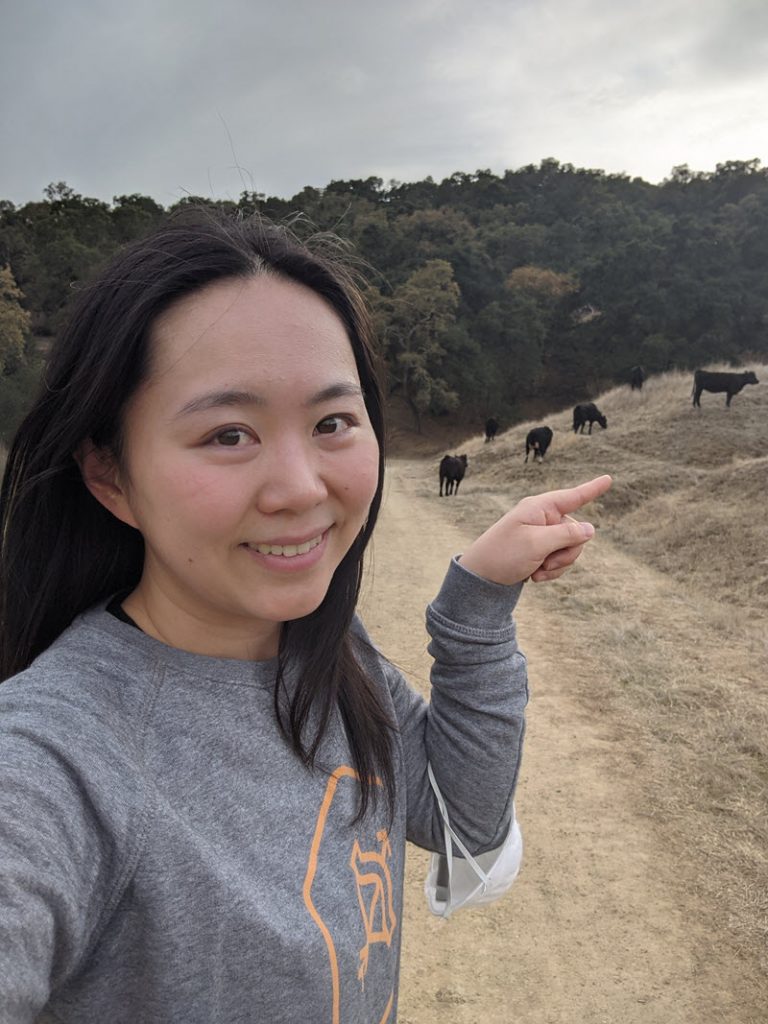 Linly is a proud Shanghainese, born and raised. She moved to Missouri to further her education, then completed two internships with Bloomberg before joining News full-time in London and recently moving to San Francisco.

How has the rise in anti-Asian sentiment and violence impacted you?

In the depth of the pandemic, witnessing violence against the AAPI community, I felt lost. I avoided confronting the issue, only to find myself more ill at ease. Later, I participated in events organized by the BPAC community — entering a “flock mode”, huddling with friends and allies to share our own experiences. I truly opened up and talked about lingering confusions for the first time in a group setting. I feel unfortunate being victimized amid the pandemic, but it’s an unexpected gift that I banded with friends and allies to seek change together.

What strengths do you believe your identity as a person of Asian descent brings to your professional and/or personal life?

My generation of Chinese went through continuous, rapid, and drastic social changes, which taught me to never stay complacent with the status quo. It’s a habit for me to strive for innovation and think outside the box. While being adventurous, I also heed the lessons from Chinese classics — stay humble and curious, keep an open mind, and never stop learning.

What can we all do to be better allies to our Asian colleagues?

Help AAPIs feel comfortable in their own skins. Many colleagues of Asian descent may be holding back their true selves in the workplace. Allies should encourage them to speak up and ask for their views about professional subjects. You may be surprised.

“If we can’t see past simple stereotypes, what does that mean for when the stakes are higher? Overcoming these challenges is not a one-time deal.” 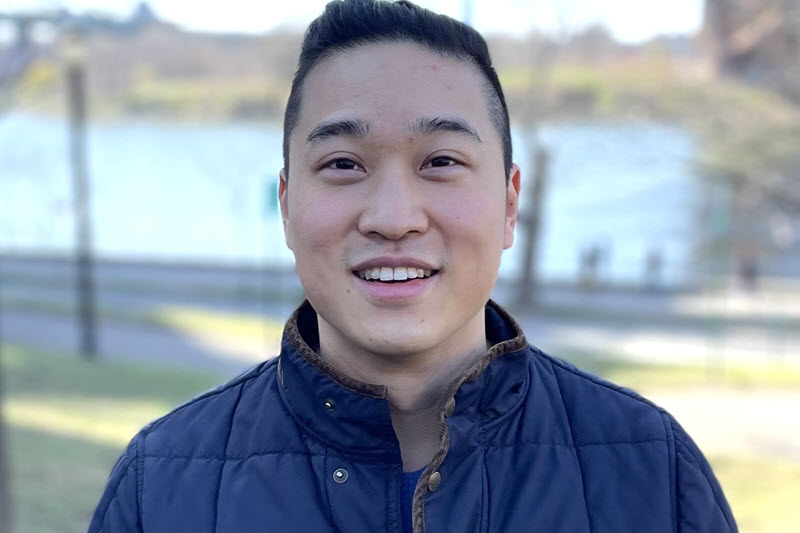 Sam is Taiwanese American and grew up in Cleveland, Ohio. After working in energy consulting, he met his first manager at Bloomberg at a programming class and joined the firm in our Management Reporting and Analysis group.

The recent violence is just the tip of a very large iceberg. Racist ideas about Asians are deeply embedded in our country and show up as anything from explicit harassment to less obvious microaggressions. I’ve had the standard slurs and expletives yelled at me, my race has been called out as the only reason for specific achievements, and in some places, being out as a group of Asians draws looks and comments or strangers trying to pick fights.

For me, overcoming is avoiding becoming consumed and cynical so I can stay in the fight. What I’ve found helpful is that taking action — doing research, raising awareness, organizing, and advocating — keeps me moving forward.

What we all do to be better allies to our Asian colleagues?

Recognize that Asians in America are people of color, face challenges because of race, and that these challenges are often erased and rendered invisible. To understand how this happens, read up on AAPI history and issues.

“A simple start can be a coffee chat with your Asian colleagues – hear their thoughts and stories. Then become an ally and educate yourself .” 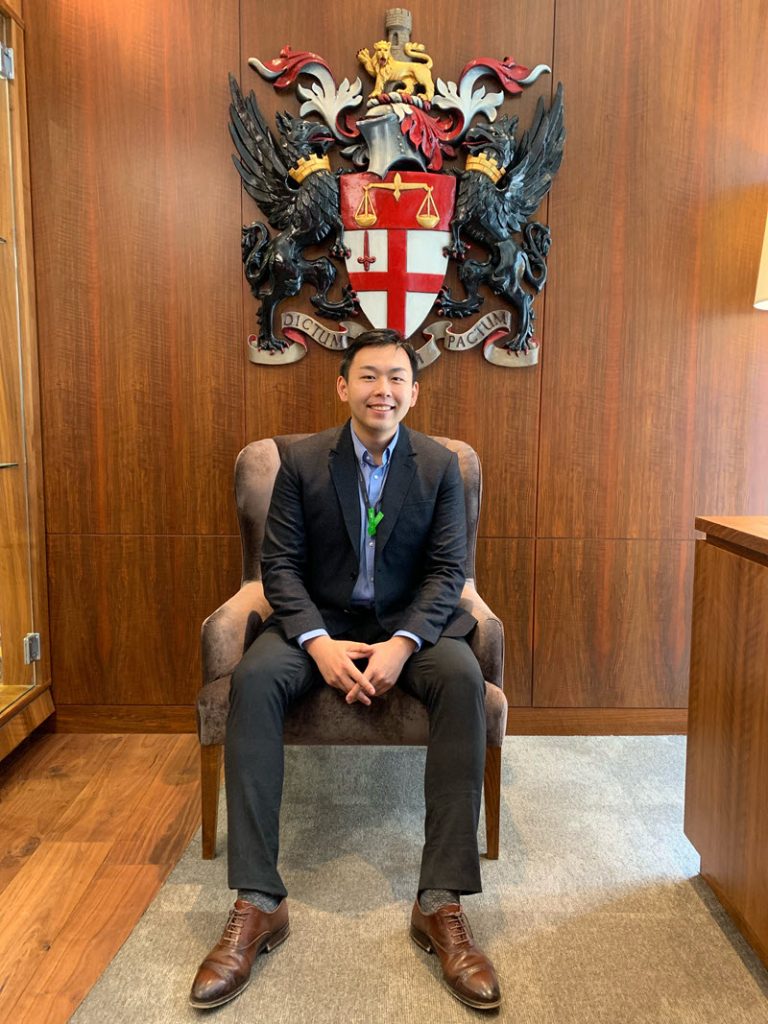 Lichen was born in China and raised in Japan, where he joined Bloomberg’s Analytics team in Tokyo. He has since moved to London as the Asian language captain and now works in Sales covering international banks and consultancy.

How has the rise in anti-Asian sentiment and violence impacted you? And what are your thoughts on the broader impact, both where you live and around the world?

It’s shocking and heartbreaking, but I want to emphasize that it’s nothing new. The public is not as aware about these incidents towards Asian communities – they aren’t limited to what’s reported in the US; it happens in London and many other places. The butterfly effect here is not only about the increase in crime, but also concerns around safety in our daily lives and the significant impact on mental health.

Moving out of Asia and becoming a minority ethnic individual has certainly presented challenges, ranging from stereotypes and offensive comments to racist incidents. To overcome it, I try to stay calm and keep safety as my top priority. Then I make sure to report incidents and communicate about them with the wider community and allies, in the hopes that it won’t happen to more people.

“Asians are very diverse and come from a wide range of countries. Our experiences differ person to person so it’s important to understand the different narratives rather than assume one story fits all.” 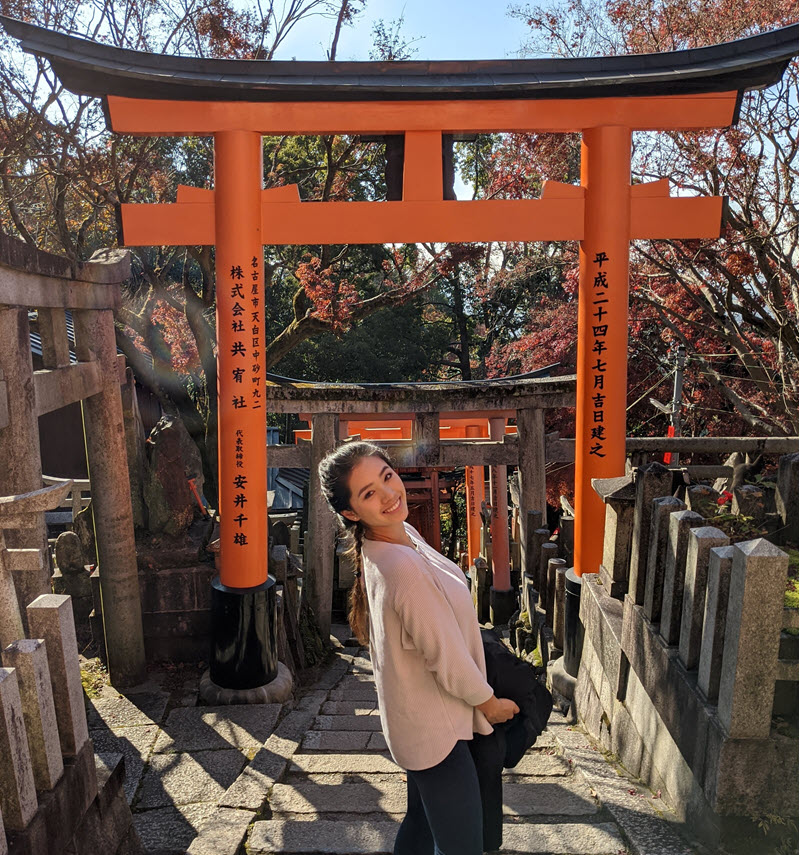 Priscilla was raised by immigrant parents in the US, and has been the first in her family to obtain a degree and work a white collar job. She joined Bloomberg after touring the Washington, DC, offices during an internship, and now works in Global Data in Princeton.

How has the rise in anti-Asian sentiment and violence impacted you?

The mistreatment and underlying negative sentiment directed towards Asians has always been there. I had some negative experiences growing up and it saddens me that there are people who are brazen enough to openly embrace violence towards people from different backgrounds. I’m part of the Chinese Planning Council (CPC) in NYC and I see more resources being redirected towards combating Asian hate. And at protests I’ve seen how this hate has caused hurt amongst a broad spectrum of people – both Asian Americans and allies.

In a memorable conversation with my parents as a child, I shared my dream of becoming an actress. My dad was visibly frustrated as he explained to me that I was limited by circumstance and I couldn’t pursue the same job as my friends – something I needed to consider in making life decisions. That conversation always stuck with me. Since then, I’ve aimed to prove that I can take opportunities for myself and show that although opportunities may be limited for me, it’s worthwhile for me to work towards making them available for others, by working with non-profits that help raise up communities of color.

“I think a good ally doesn’t make assumptions. For example, don’t assume an Asian person won’t understand cultural references — I was very much a ‘90s kid listening to the Spice Girls!” 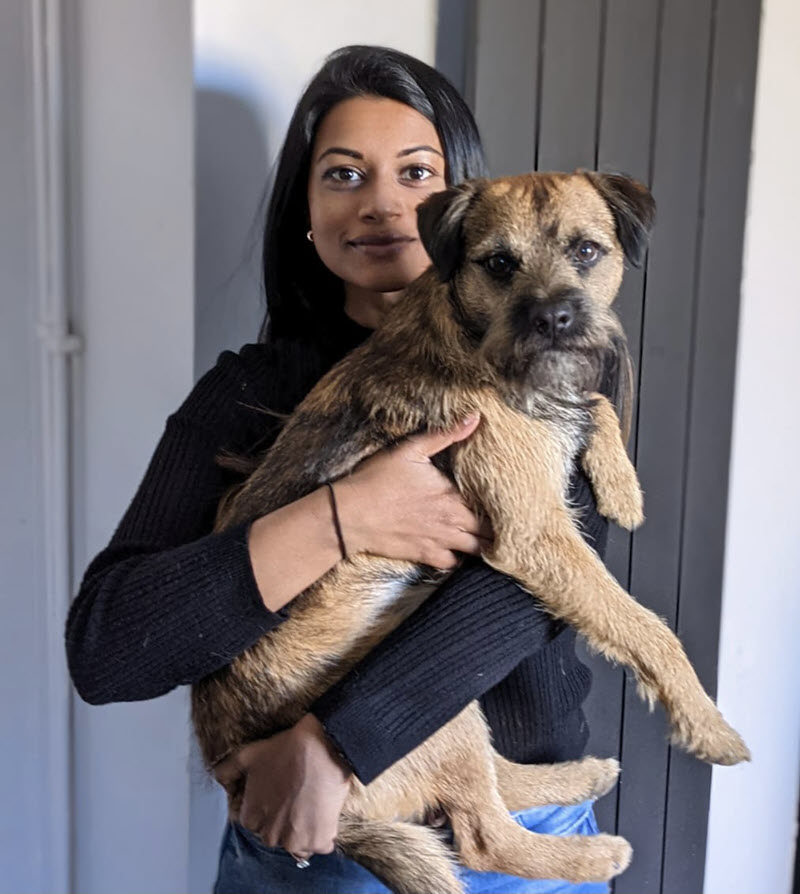 Abi’s family emigrated from Sri Lanka and she was raised in the UK. She worked in compliance in the legal field before joining Bloomberg five years ago as a compliance officer in Enterprise Products.

I found it difficult having a foreign name. I noticed that it’s cultural in the UK to use people’s surnames for nicknames, but many people avoided even attempting to say mine. As my career progressed, I always felt grateful for every opportunity — as if I was lucky to be included in an environment where you don’t see many females or ethnic minorities. Now, with the help of my colleagues and friends, I’ve realized that I work hard and deserve these opportunities.

What strengths do you believe your identity as a person of Asian descent brings to your professional and/or personal life?

I think being Asian has made me more resilient. I was raised with the view that you need to work hard and overcome obstacles; there will always be more obstacles, but you can and will work through them.

Having immigrant Asian parents and growing up in the UK, I learned to be adaptable and find common ground — whether with cousins or colleagues.

To learn more about Diversity & Inclusion at Bloomberg, click here.