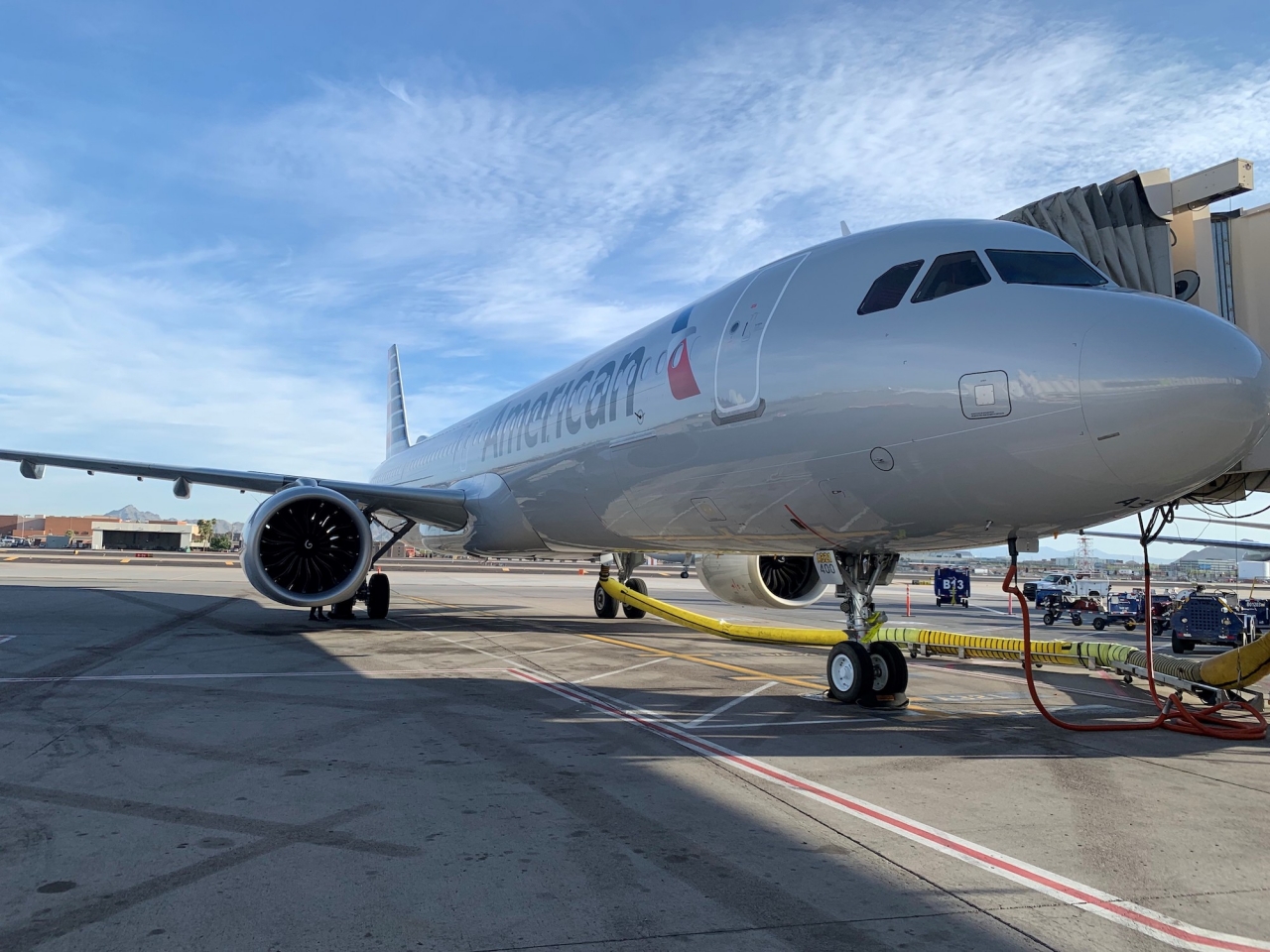 This expansion follows a number of tests and trials conducted in partnership with CSafe Global and CargoSense. Through the use of CSafe Global's industry-leading packaging and Temperature Loggers provided by CargoSense, American proved all of its aircraft offer ideal environments for passive temperature-sensitive shipments.

The successful trials allow American to nearly double its capacity for handling ExpediteTC solutions and extend the airline's cold-chain solution network to 30 new stations, including in-demand cities like Cincinnati, Memphis and Pittsburgh.

"When it comes to cold chain shipments, reliability is crucial for our customers," said Roger Samways, Vice President of Commercial for American Airlines Cargo. "By expanding our offering of temperature-critical shipping on all mainline flights, we are able to provide our customers with access to more than 180 markets, marking the largest cold-chain network in our history."

American, CSafe Global and CargoSense placed sensors into passive cold chain packaging for the trials. The sensors monitored internal package temperatures while aircraft operated in a variety of climates. Results proved that temperatures of each package stayed constant, despite changing conditions during transit.

"It was a privilege to work with American to conduct these trials and leverage our innovative thermal shipping solution technologies to ensure even more temperature-critical shipments can travel effectively," said Tom Weir, CSafe Global COO. "Many sensitive, often life-saving goods travel the world thanks to effective cold-chain networks, and we are proud to play a part in that alongside American Airlines."

"When American Airlines presented us with the opportunity to help demonstrate the efficacy of their fleet for the transportation of pharma products, we worked to quickly provide them with validated sensors, our state-of-the-art logistics visibility software platform, and custom analytics needed to show their reliability in real-world scenarios," said Rich Kilmer, CEO of CargoSense. "We are excited the pharmaceutical industry can now leverage American's full fleet at a time that is critical for all of us."

As the world continues to fight the coronavirus (COVID-19) pandemic, this expansion will further support the airline's already important role in distributing temperature-critical cargo like vaccines, pharmaceuticals and other life science products.

In 2019, American established a designated group of sales and operational team members trained to lead the coordination of temperature-critical shipments.

American Airlines Cargo provides one of the largest cargo networks in the world with cargo terminals and interline connections across the globe. Every day, American transports cargo between major cities in the United States, Europe, Canada, Mexico, the Caribbean, Latin America and Asia.

American's purpose is to care for people on life's journey. Shares of American Airlines Group Inc. trade on Nasdaq under the ticker symbol AAL and the company’s stock is included in the S&P 500. Learn more about what's happening at American by visiting news.aa.com and connect with American on Twitter @AmericanAir and at Facebook.com/AmericanAirlines.