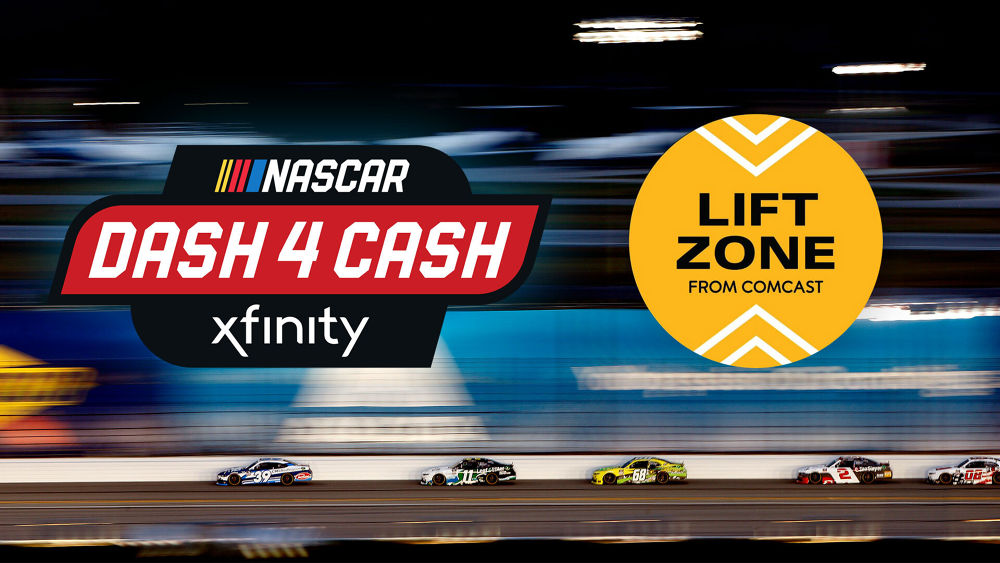 PHILADELPHIA, April 14, 2021 /CSRwire/ - With the popular four-race Xfinity Dash 4 Cash program returning to the NASCAR Xfinity Series this weekend at Martinsville Speedway, Comcast is continuing its commitment to closing the digital divide by unveiling plans for a brand-new WiFi-Connected Lift Zone in the Martinsville, VA, community.

Lift Zones, created in partnership with local community organizations throughout Comcast’s service areas, provide safe spaces for students to access the Internet for free so they can participate in distance learning and do their schoolwork. Comcast is now accelerating their timeline to connect 1,000+ Lift Zones in community centers across the country by the end of 2021, more than a year ahead of its original plan.

“At Comcast we’re committed to closing the homework gap and digital divide for families across the nation and we’re looking at all of our company’s channels to help raise awareness and break down barriers to access,” said Matt Lederer, Comcast’s Vice President, Brand Partnerships and Activation. “We’re proud to commit to building 1,000+ Lift Zones by the end of the year, including one a few miles from Martinsville Speedway, to help low-income students and families get online to access the resources and education they need to reach their goals.”

Since 2018, Comcast has donated more than $200,000 during NASCAR’s Dash 4 Cash to help close the digital divide. The efforts have enabled local non-profits in each Dash 4 Cash market, from Veteran’s Service Organizations to Boys & Girls Clubs, to make Internet connectivity more accessible for low-income families and individuals. This year, Comcast is proud to continue this tradition of giving back by building a new Lift Zone for the Martinsville, VA community.

In March, on the 10th anniversary of Internet Essentials, Comcast announced it would invest $1 billion over the next 10 years to further close the digital divide and provide even more low-income Americans the tools and resources they need to succeed in an increasingly digital world.

“We are working to ensure all of our young people can access and enjoy change-making digital opportunities and experiences at our Clubs and beyond,” said Joanie Petty, CEO of Boys & Girls Clubs of the Blue Ridge. “We’re excited for our Teen Center to be outfitted with high-speed WiFi as a Comcast Lift Zone, for we’ve seen the benefits of critical digital literacy skill building in closing the digital divide and preparing our young people for the labor market they will enter.”

Full-time NASCAR Xfinity Series drivers, AJ Allmendinger, Harrison Burton, Justin Allgaier and Noah Gragson are competing for a bonus $100,000 in prize money this Friday at Martinsville Speedway after qualifying in NASCAR’s Xfinity Series race at Atlanta Motor Speedway. The highest-finishing Dash 4 Cash eligible driver at Martinsville receives the bonus and will move on to have a shot at the prize at Talladega Superspeedway (April 24), along with the top three finishing series regulars from Martinsville. This format continues for the races at Darlington Raceway (May 8), and Dover International Speedway (May 15).

What Are Lift Zones?

Lift Zones complement Comcast’s Internet Essentials program, the largest and most comprehensive broadband adoption program for low-income households in the U.S. Internet Essentials has an integrated, research-based, wrap-around design meant to address each of the three major barriers to broadband adoption. These include a lack of digital literacy skills, a lack of a computer, and the absence of a low-cost Internet service. The program is structured as a partnership between Comcast and tens of thousands of school districts, libraries, elected officials, and nonprofit community partners. For more information on Internet Essentials, visit www.internetessentials.com.