Scholars will be awarded a $5,000 annual scholarship and a paid summer internship at The Walt Disney Company. Internships that require students to work on site at a Disney location will also be supported by housing and relocation assistance. The students will also receive, in conjunction with UNCF, mentorship opportunities and assistance securing a possible full-time role with Disney upon graduation.

The scholarship recipients are juniors and seniors majoring in finance, human resources, legal, production/media and technology. They are enrolled at four-year institutions, including many Historically Black Colleges and Universities (HBCUs).

Added Paul Richardson, Senior Vice President, ESPN Human Resources: “With the addition of a summer internship program and access to Disney leaders as mentors, the students will get an in-depth overview and greater exposure to the various diverse roles and experiences at Disney.”

“UNCF is excited to grow our partnership with The Walt Disney Company, expanding what we started in 2015 to this new level,” said Taliah Givens, Senior Director, UNCF Student Professional Development Programs. “Having 80% HBCU students selected in this 2021 program exemplifies Disney’s continued commitment to building diversity and support of HBCUs. UNCF thanks The Walt Disney Company for their renewed partnership and investment in our students’ futures. Together, we have taken a big leap in building intentional and meaningful career-connections and experiences for talented, diverse students across the broad entertainment industry.” 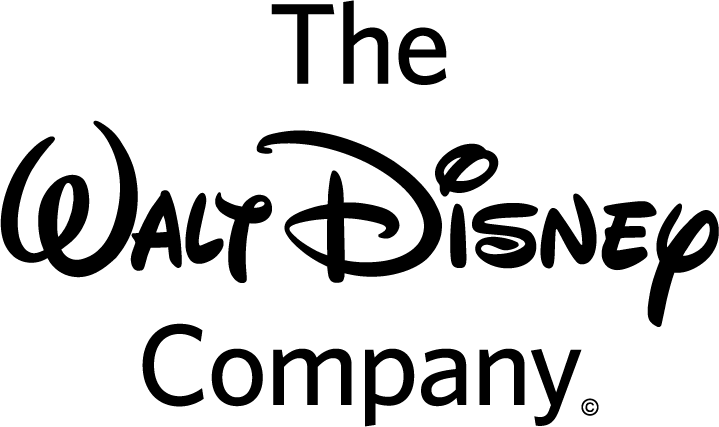 About The Walt Disney Company

The Walt Disney Company, together with its subsidiaries and affiliates, is a leading diversified international family entertainment and media enterprise that includes Disney Parks, Experiences and Products; Disney Media & Entertainment Distribution; and three content groups – Studios, General Entertainment and Sports – focused on developing and producing content for DTC, theatrical and linear platforms. Disney is a Dow 30 company and had annual revenues of $65.4 billion in its Fiscal Year 2020. Since 2001, Disney has supported UNCF through financial contributions, sponsorship opportunities, programming and more. 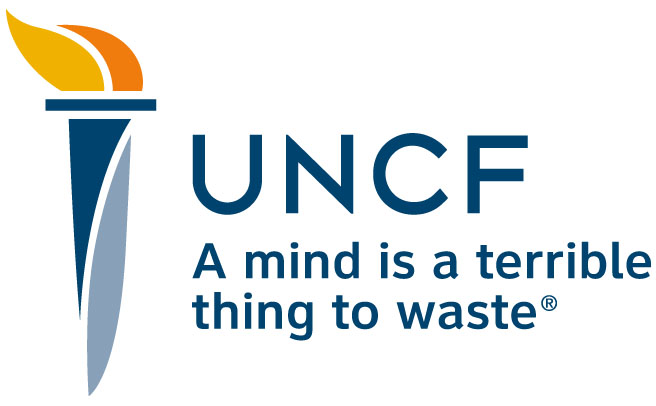 UNCF (United Negro College Fund) is the nation’s largest and most effective minority education organization. To serve youth, the community and the nation, UNCF supports students’ education and development through scholarships and other programs, strengthens its 37 member colleges and universities, and advocates for the importance of minority education and college readiness. UNCF institutions and other historically Black colleges and universities are highly effective, awarding nearly 20 percent of African American baccalaureate degrees. Today, UNCF supports more than 60,000 students at more than 1,100 colleges and universities across the country. Its logo features the UNCF torch of leadership in education and its widely recognized motto, “A mind is a terrible thing to waste.”® Learn more at UNCF.org, or for continuous updates and news, follow UNCF on Twitter at @UNCF.