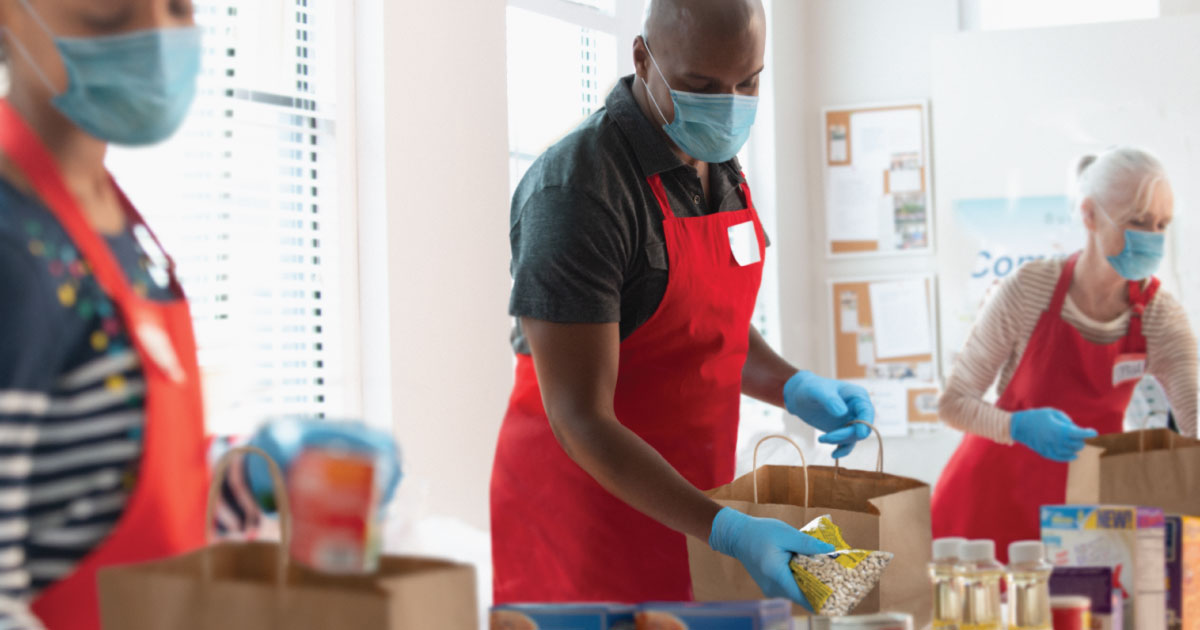 March 4, 2021 /CSRwire/ - In the wake of the recent winter storm in Texas, Stanley Black & Decker announced a donation of $500,000 to the American Red Cross Disaster Giving Program.

Funds will be used to support immediate needs in Texas, along with future disasters throughout the country. The company will also be donating to the North Texas Food Bank and Genesis Women’s Shelter to assist residents in Texas who are struggling to meet basic needs.

"Recent storms have been devastating to the residents of Texas, claiming nearly 80 lives and eliminating power to millions," said CEO of Stanley Black & Decker Jim Loree. "Unfortunately, the timing of the storms exacerbated existing pandemic related challenges.  And while temperatures have risen in Texas, the aftermath of the storm remains with many individuals still without heat, power and water. By giving to the American Red Cross, we will help support the immediate needs in Texas and future crisis relief efforts in the United States."

Members of the American Red Cross Disaster Giving Program pledge essential contributions in advance of disasters, powering the nonprofit with strong infrastructure, trained volunteers, innovative technology and critical resources necessary to provide immediate relief and support to those in crisis. The program is structured to steer support to the highest priority needs based on the impacted community. The rapid response, efficiency and objective criteria that characterize the program enable member companies to respond efficiently, urgently and effectively in the face of disasters, as relief is directed where and how it is most needed as assessed by experts.

"Millions of people – with the majority in Texas – have been left without power, heat and in some cases, water due to winter storms bringing extreme cold, heavy snow and ice to a broad swath of the country," said Don Herring, chief development officer at the American Red Cross. "Thanks to the commitment of partners like Stanley Black & Decker, the Red Cross is able to work around the clock with partners on the ground to make sure people have a safe and warm place to stay, ready-to-eat meals and comfort."

Stanley Black & Decker currently has DEWALT, Proto and STANLEY Oil & Gas facilities throughout Texas, and a CRAFTSMAN facility opening later this year in Fort Worth. With nearly 1,000 current Stanley Black & Decker employees based in the state, the company is supporting nonprofits who are helping residents meet basic needs. A $25,000 donation is being provided to the North Texas Food Bank to ensure 75,000 neighbors who were affected by the storm receive the assistance they need.

For years, Stanley Black & Decker employees in Texas have partnered with the Genesis Women’s Shelter, a nonprofit providing safety, shelter and support for women who have experienced domestic violence. Employees have spent time volunteering with the organization, cooking and serving meals for neighbors in need. When pipes recently burst in the facility due to the storm, causing them to temporarily close their transitional housing services, Stanley Black & Decker pledged an additional donation to support the Genesis Women’s Shelter to get them back up and running.

Additionally, to support the rebuilding efforts in Texas, Stanley Black & Decker is working with the Mechanical Contractors Association of America through its DEWALT partnership to distribute funds to the Houston area in support of members in the pipe trades. Their skills are in critical need in Texas after pipes burst and water caused extreme damage and undrinkable conditions around the state.

Learn more about our philanthropic efforts