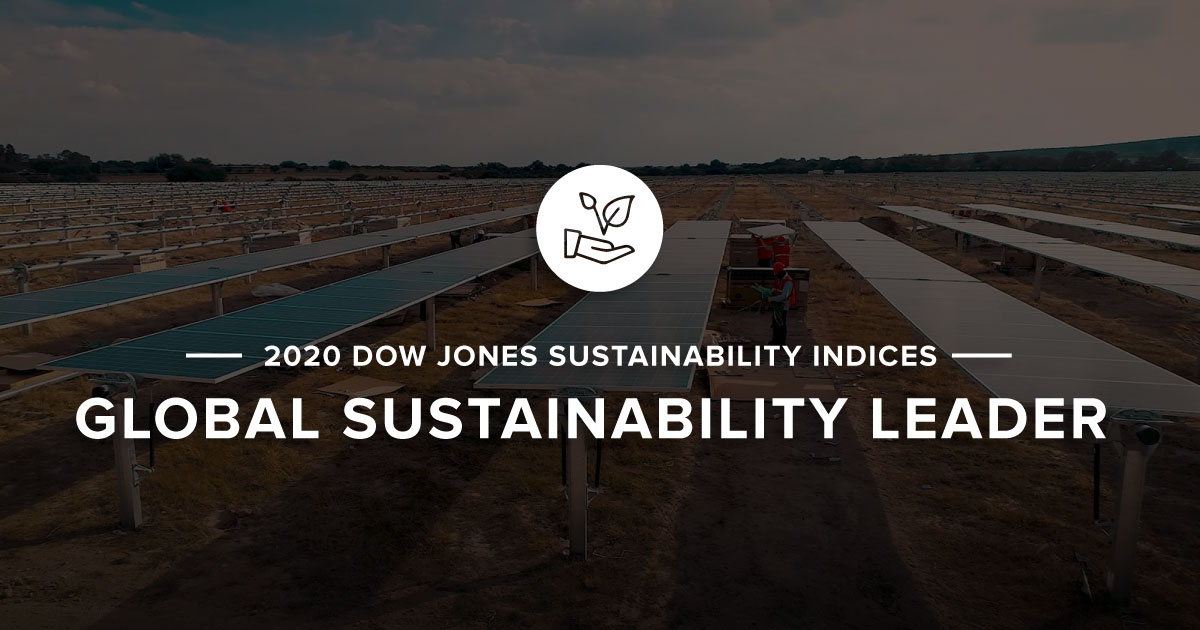 November 19, 2020 /CSRwire/ - Stanley Black & Decker today announced that it has earned the distinction of being included in the Dow Jones Sustainability World Index (DJSI) by S&P Dow Jones Indices and RobecoSAM for the third consecutive year and maintained its inclusion in the DJSI North America Index for the 10th consecutive year.

“We congratulate Stanley Black & Decker for being included in the DJSI World and North American Indexes,” said Manjit Jus, Head of ESG Ratings, RobecoSAM. “A DJSI distinction is a reflection of being a sustainability leader in your industry. With a record number of companies participating in the 2020 Corporate Sustainability Assessment and more stringent rules for inclusion this year, this sets your company apart and rewards your continued commitment to people and planet."

The DJSI series is considered a gold standard for corporate sustainability and is the first global index to track the leading sustainability-driven companies based on financially material Environmental, Social, and Governance (ESG) factors.

“Stanley Black & Decker is committed to playing a broader role in society and to the principles embedded in stakeholder capitalism,” said Stanley Black & Decker President & CEO Jim Loree. “Around the globe, our 54,000 employees are engaged in living our Purpose – For Those Who Make The World – and doing our part to be a force for good. Critical to this effort are activities that focus on meeting the aggressive environmental, social and governance (ESG) metrics embedded in DJSI, which is why we are so pleased to be recognized for our efforts, including for the third consecutive year on DJSI’s World Index.”

Stanley Black & Decker’s Corporate Social Responsibility (CSR) strategy is aligned with the United Nations' 2030 Sustainable Development Goals. The strategy focuses the company's efforts on three key pillars: empowering makers, innovating with purpose and creating a more sustainable world. By 2030, Stanley Black & Decker plans to enable 10 million creators and makers to thrive in a changing world, innovate our products to enhance the lives of 500 million people, and, be carbon positive in its global operations, meaning its carbon capture is greater than its carbon emissions.