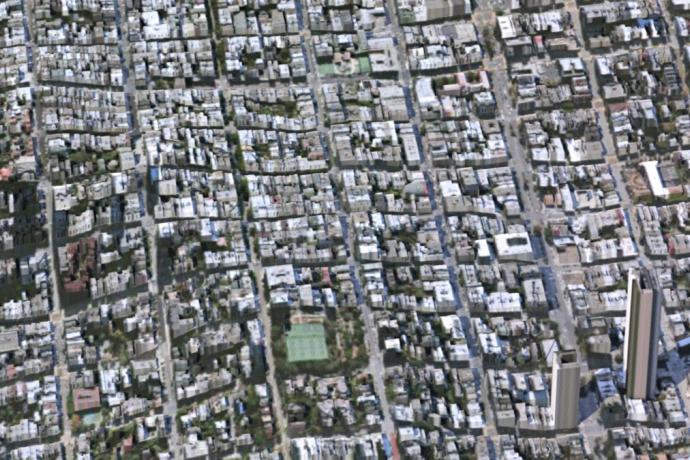 Satellite imagery has traditionally been produced via optical sensors. In recent years, however, satellite imaging increasingly relied on synthetic aperture radar (SAR). This technology boasts benefits over sensors, such as the ability to achieve clear imaging even in darkness and cloud conditions. It also can gather data such as elevation and moisture levels. By leveraging small satellite developments, several companies have made strides toward providing high-quality SAR imaging at lower costs. In doing so, they are paving the way for widespread adoption of SAR while ensuring uninterrupted, on-demand visibility of life on earth.

In a blog titled, “The Key Benefits a SAR Constellation Can Bring to Earth Observation,” Capella Space states, “Because SAR systems are self-illuminating and the wavelength used can penetrate clouds, fog, smog, darkness and smoke, they can be effectively used in a variety of polar or inclined orbits to increase the diversity of observation times. This orbit diversity and ability to see through any atmospheric conditions allows SAR to collect images at any time of day or night. It also ensures that users of SAR can reliably and consistently monitor their areas of interest.

“This ability is critical because our need for accurate Earth observation doesn’t stop when we go to sleep, or when the weather is not good. For example, if there is a hurricane and the streets in a city start to flood, there is a dire need to understand what is happening on the ground regardless of time of day or clouds. Disaster response crews still need to be able to identify which roads have flooded and where damage has occurred to accurately plan and execute their recovery efforts.”

Capella Space, which was founded in 2016, has been working on a constellation to provide SAR imagery across the world. A few weeks ago, Capella Space successfully launched the first satellite in that 36-satellite constellation. The microsatellite, named “Sequoia,” orbits at approximately 500 km while operating in the X-band. Capella Space claims Sequoia and the forthcoming satellites in the constellation will be able to detect sub-0.5-meter changes on the Earth’s surface. With this system’s ability to provide on-demand imaging – even through clouds and darkness – it has garnered interest and contracts from military, intelligence, and government agencies for applications ranging from virtual reality (VR) software to missile defense and enhanced threat prediction capabilities.

ICEYE, a startup from Finland, also is bringing SAR imaging capabilities to small satellites. Early achievements included 0.25-meter resolution for a small SAR satellite and quick turnaround time for capture data delivery (taking five minutes from when data begins its downlink connection to ground stations to when processed images are available for customers to use on their own systems). The company just raised $87 million to continue to grow its operational constellation. ICEYE launched five SAR satellites so far and will be launching four more later this year. It plans to add eight additional satellites throughout 2021.

ICEYE emphasizes that SAR imaging uses relatively small actual physical antennas, combined with fast motion across a targeted imaging area, to create a much larger synthetic aperture than the physical aperture of the radar antenna itself. As a result, it can produce very high-resolution, two- and three-dimensional images of areas and objects.

In addition to the imaging and performance benefits, small satellite SAR capabilities typically provide a lower cost solution. As technology advances reduce the cost barrier while enabling new capabilities, SAR imagery becomes more accessible. By gathering data at any time of day and in any weather, these new satellite constellations provide heightened imagery information and intelligence to customers ranging from government to military.

Keysight supports small satellite development over the design lifecycle. Check out our brochure for an overview of our end-to-end solutions. We also cover a variety of industry and design topics in our short “Space Talks.” Catch an episode today.