Can a Clean Electricity Standard Rival the Efficiency of a Carbon Price?

Can a Clean Electricity Standard Rival the Efficiency of a Carbon Price? 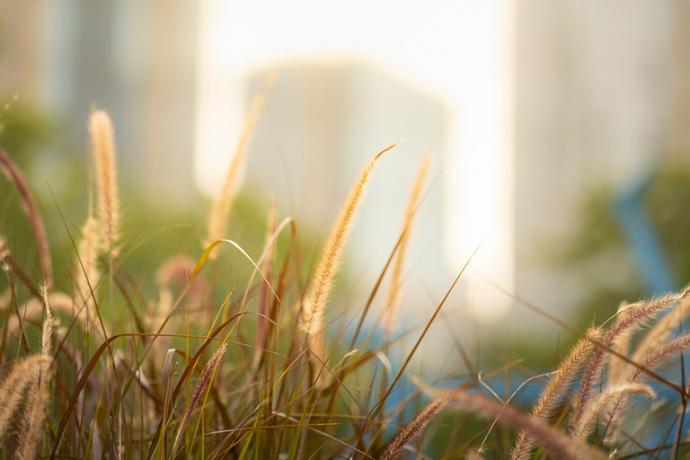 Lots of the best minds in energy are in hyperdrive these days thinking about what a low-carbon grid looks like and how to get there. In a timely contribution to the field, E3 is out today with a major study of that question, as seen through the lens of PJM, one of the largest electricity markets in North America.

“Not another report,” I hear you saying. Not so fast! E3’s contribution makes some findings that are not directionally surprising, but which heretofore lacked quantification. It also drops some bombshells on the conventional wisdom about the design of climate policy in the power sector.

In that first category, the E3 study finds that policymakers in the PJM states have put consumers on a relatively expensive path to decarbonization. The current basket of state climate policies in the power sector are a patchwork of mandates that often dictate the technology mix, ownership structure, and location of clean energy resources. The study shows that the cost of policymakers’ selections exceeds a more efficient regional policy by more than $2.5 billion annually, even while the patchwork of state policies achieves at most half the emissions reductions a more efficient policy would.

We knew picking winners and losers came with a price tag. We now know that price tag is enormous—and comes at the expense of the core work of decarbonization. Electric-sector carbon policy has too often been guided not by least-cost decarbonization but by politics. That’s got to end—not only because it risks the corruption of our government, but because it will ultimately raise the price of decarbonization, likely slowing it down and eroding political support for a low-carbon agenda.

Second, the E3 study challenges conventional wisdom in important ways—ways that (full disclosure!) as an adviser to the study, I myself did not anticipate. On carbon pricing, the study concludes that the most direct path to decarbonizing is by making emitters pay to emit carbon through either a tax or allowance. However, the current allowance-trading policy in the eastern United States may be increasing carbon emissions. That’s because energy production and emissions from states that price carbon are being replaced by energy and emissions from states that don’t.

Another bit of unconventional wisdom from E3: A well-designed clean electricity standard (CES) can reduce the same amount of carbon emissions at the same cost as a well-designed carbon price. In other words, the fact that states have chosen a policy approach that requires a certain percentage of retail sales to be matched to MWh-denominated “credits” is not a problem. The problem is the state patchwork described above. As CES gets more attention as a policy solution, it will be important to consider policies that create a well-functioning, truly competitive market in credits, like the Forward Clean Energy Market concept that Brattle Group has written about. Avoiding the temptation to pick winners and losers and instead creating a platform that secures the least-cost addition of carbon-free electricity will be the best way to put consumers on a path that both achieves carbon goals and minimizes cost to consumers.

What does this mean for policymakers?

I have four takeaways:

A month from now, with election season (hopefully) in the rear-view mirror, there is every reason to expect policy proposals to make fast, effective and affordable progress toward a low-carbon economy. Those ambitions should be matched by a market-based engine that implements these policies and helps ensure they function efficiently and produce the intended results.

At NRG, we’re bringing the power of energy to people and organizations by putting customers at the center of everything we do. We generate electricity and provide energy solutions and natural gas to millions of customers through our diverse portfolio of retail brands. A Fortune 500 company, operating in the United States and Canada, NRG delivers innovative solutions while advocating for competitive energy markets and customer choice, working towards a sustainable energy future.